On Monday, Priyanka dropped her surname, along with her husband's last name, from all social media handles, raising eyebrows 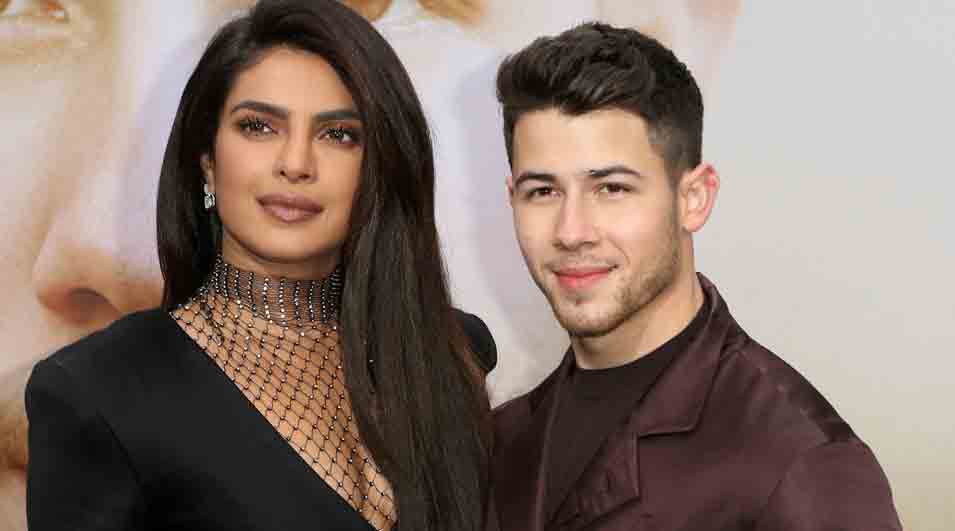 Actor Priyanka Chopra Jonas took a dig at the rumours of her split with popstar-husband Nick Jonas by sharing a clip from their Netflix comedy special Jonas Brothers Family Roast.

On Monday, Priyanka dropped her surname, along with her husband's last name, from all social media handles.

Her move led to speculation that the 39-year-old actor was splitting with the American singer-songwriter, who she married in 2018.

Taking to Instagram late Tuesday evening, Priyanka shared a clip from the show, where she was seen roasting Nick (29).

"Brought my husband and his brothers a nice roast for dinner. Perks of being a Jonas," she wrote with a cheeky, tongue-out emoticon.

In the clip, the Dil Dhadakne Do star is seen poking fun at the duo's 10-year age gap.

Priyanka said the couple teach each other a lot of things: while Nick showed her how to use the social networking service TikTok, she quipped, "I showed him what a successful acting career looks like." She also joked about being the most famous Jonas in the family.

"Also, have you guys noticed how much content the Jonas Brothers post online? Like, they're forever on Instagram, always on their phone. It's so cute. I'll tell you why. Because all of them combined still have less followers than me. "So I guess the most popular Jonas is @PriyankaChopra on Instagram."

The actor is currently awaiting the release of her much-anticipated Hollywood film The Matrix Resurrections, scheduled to open in cinemas worldwide on December 22.