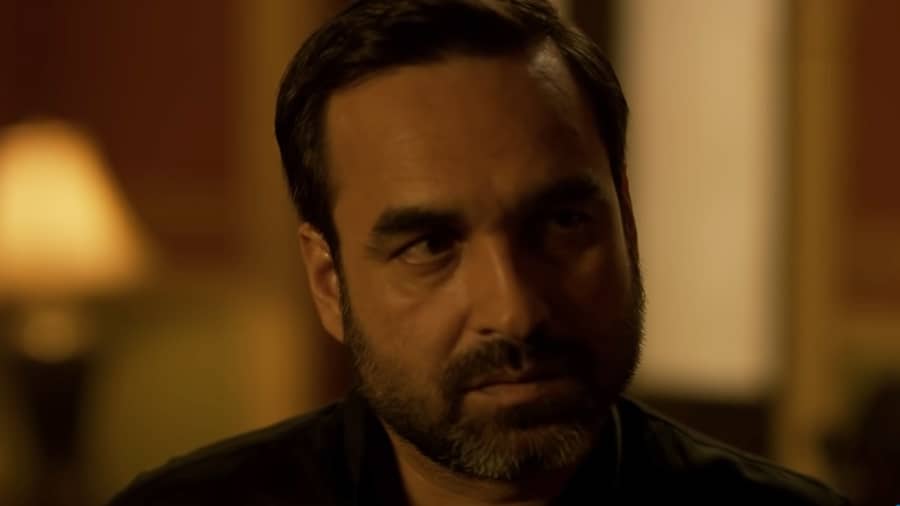 Actor Pankaj Tripthi is set to begin shooting for the much-anticipated third season of crime-thriller Mirzapur as fan-favourite Kaleen Bhaiya, the actor said on Thursday.

Produced by Ritesh Sidhwani and Farhan Akhtar under Excel Entertainment, Mirzapur has been one of the most successful Indian Originals for Prime Videos since its debut in 2018.

Packed with action and “Bhaukal”, the series revolves around gang wars and illegal weapon cartels in the backyard of Uttar Pradesh and Bihar. The second season was one of the most watched shows in India in 2020.

Tripathi, who stars on the show as the ruthless mafia Akhandanand 'Kaleen' Tripathi, said he satiates his hunger for power through the show.

“I know that the fan excitement for the series is humongous. I will do the costume trial tomorrow and within a week we will begin shooting. I will also hear the entire script now, I am truly excited to be Kaleen bhaiya again,” said Tripathi, who recently won an IIFA for his role in Ludo.

“This is a lot of fun to do, the show and the role of Kaleen bhaiya. I am actually a powerless man in real life, so I experience power only through Kaleen bhaiya. The hunger for power, which is there in everyone, gets satiated through Mirzapur,” the actor told PTI.

Before he dives into the much-awaited season three, Tripathi will see the theatrical release of filmmaker Srijit Mukherji's Sherdil: The Pilibhit Saga, set to open on June 24.

Produced by Bhushan Kumar and Reliance Entertainment, the film features the 45-year-old actor as Gangaram, a patriarch of a poor farmer family going through hardships and poverty because of three consecutive failed monsoons. He decides to not waste his death and adopts the infamous 'Tiger practice' to give up his life so that his family can have two square meals.

"One fine day, he enters the forests and waits for his death. What follows next is a series of unprecedented and interesting events," the official synopsis of the film reads.

Tripathi said his characters in Mirzapur and Sherdil are on the opposite ends of power structure.