Advertisement
Home / Entertainment / Out but not down

Out but not down 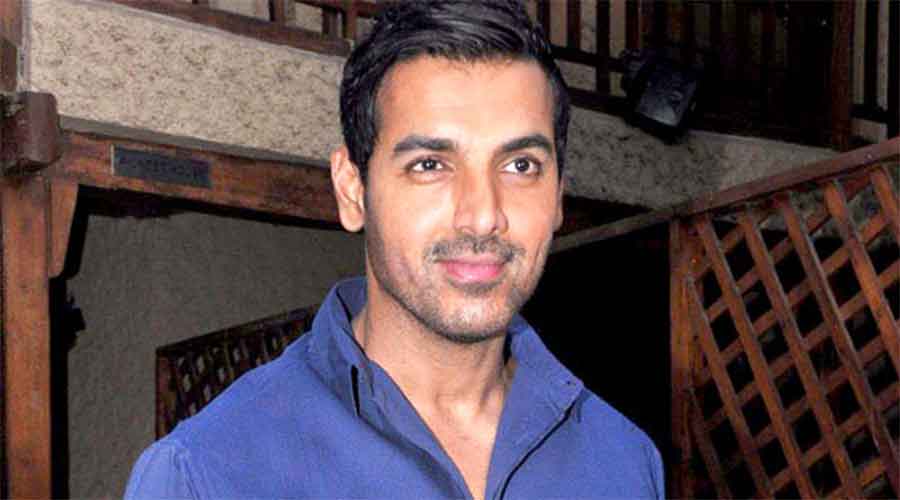 An Id collision was averted this year when Salman Khan succumbed to the OTT temptation and John Abraham pulled out of the fray. Which was wise since the two heroes, both famous for tearing off their shirts and going bare torso, have a bit of history between them. It began years ago when the two did a series of stage shows, those meaningless song-and-dance shows that were once popular with star-crazy audiences outside India. Salman had made a financial decision which he wanted everybody to endorse and John didn’t think it was right to foist one man’s decision on all of them.

We all know how Salman is when someone stands up to him. And John is also known not to back down. It resulted in both clenching their fists. When they signed up to do Babul later on, Ravi Chopra walked on eggshells to ensure there was no scene between them.

So, when Salman decided that he had to reach Radhe to his audience this Id and John’s Satyameva Jayate 2 eyed the same festival release, it was a classic Salman vs John stare-down. But the ferocity of the second Covid-19 wave, which downed theatres in most parts of India, staved that off. Salman decided to sell Radhe to Zee 5 for a paid OTT premiere and a weak theatre release wherever possible (like the UAE) while John, who has positioned himself as a big screen hero, lost interest.

For John’s team, Satyameva Jayate 2 was a big screen experience. For Salman, Radhe was an Id experience, never mind the format. Their divergent views on the kind of release their films rated in Covid times was instrumental in forestalling the clash.

Therefore, while Salman did group interviews, tweeted updates on his film, announced Covid relief from Radhe collections and generally tried to generate interest in his Id release, John went the other way. He dropped out of sight, no bare torso or Maldives vacation photos, and no gyaan on anything splashed on any platform.

Knowing John, he was comfortable that T-Series, his producers, had held back Satyameva Jayate 2. Maintaining his position as a hero whose film will first be seen on the big screen and then on OTT meant more to him than proving a point and wanting a festival release at any cost. So he and Salman differed right there in their basic approach.

One has heard that John has been resisting the lure of shrinking his stardom to fit the home screen although his production company has struck deals with OTT platforms. But so far, he hasn’t signed up to star in anything on OTT, not even in his own productions.

In keeping with his big screen positioning, John’s last film, Mumbai Saga, also produced by T-Series, had gone into theatres on March 19, before the second wave or election rallies hit the headlines. But with malls facing restrictions within days, and the pandemic still a  huge threat, neither Mumbai Saga nor any other theatrical release gave a bumper yield to anyone.
Perhaps all of them learnt from the experience, with John believing that asking people to stay safe was more important at a time like this than asking the public to watch your film.

Staying under the radar, the only time John rears his head today is when he roars against animal abuse. Recently, when a stray dog was cruelly shot dead in Patiala, John tore into the abuser on social media. Animal lovers cheered him. But there were also voices griping that he hadn’t taken a stand on the farmers’ protest, voices that John typically ignores — he won’t be drawn into making a political statement. Some snarky voices also asked the fierce fighter for animal rights if he was a vegetarian.

I know this for a fact. John was a pescatarian (no meat, only sea food) until he saw the eye-opening documentary Seaspiracy. Melting at what commercial fishing had done to sea life and the environment, the hero-producer won’t permit anything more than egg whites on his plate today.