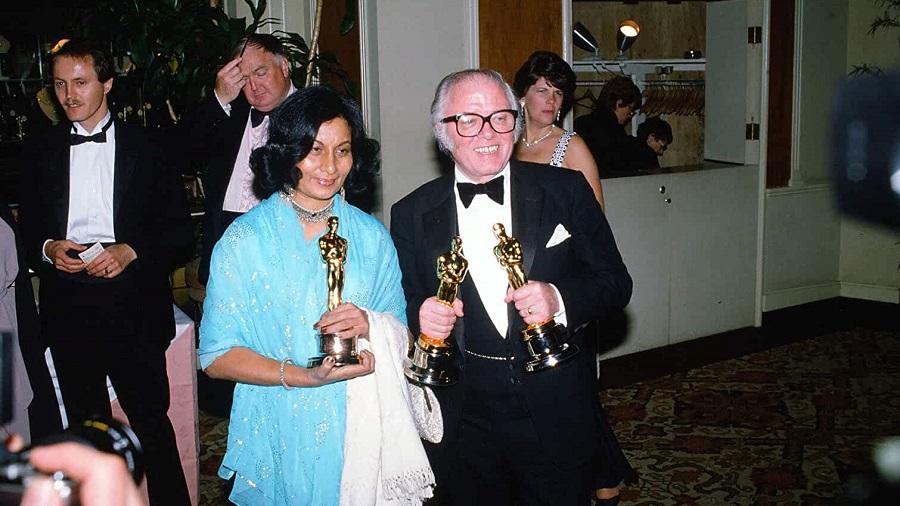 Costume designer Bhanu Athaiya, India's first Oscar winner, died at her home on Thursday after prolonged illness. She was 91.

Athaiya, who won an Oscar for her work in the 1983 epic film Gandhi, passed away peacefully in her sleep, her daughter Radhika Gupta told PTI.

"She passed away early this morning. Eight years ago, she was diagnosed with a tumour in her brain. For the last three years, she was bedridden because one side (of her body) was paralysed, her daughter said. 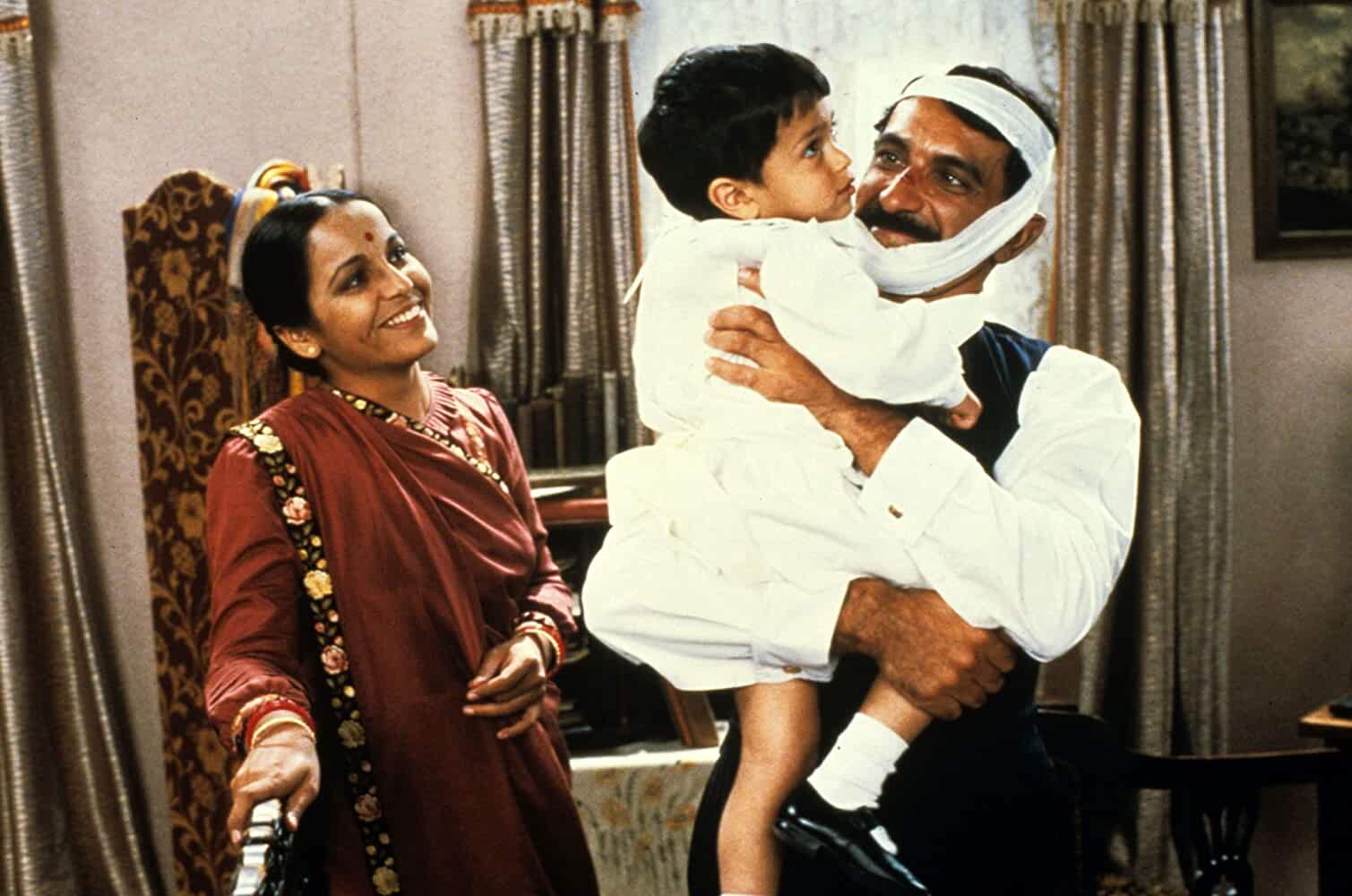 The Kolhapur-born Athaiya, who worked until just five years ago, began her career as a costume designer in Hindi cinema with Guru Dutt's 1956 superhit C.I.D. She went on to work in over 100 films.

She won the Academy Award for Best Costume Design in Richard Attenborough's Gandhi, with Ben Kingsley as the Mahatma, along with John Mollo. The lavish biopic of Mahatma Gandhi swept the Oscars with eight awards.

It's too good to believe. Thank you Academy and thank you Sir Richard Attenborough for focusing world attention on India, Athaiya had said in her acceptance speech at the Academy Awards. 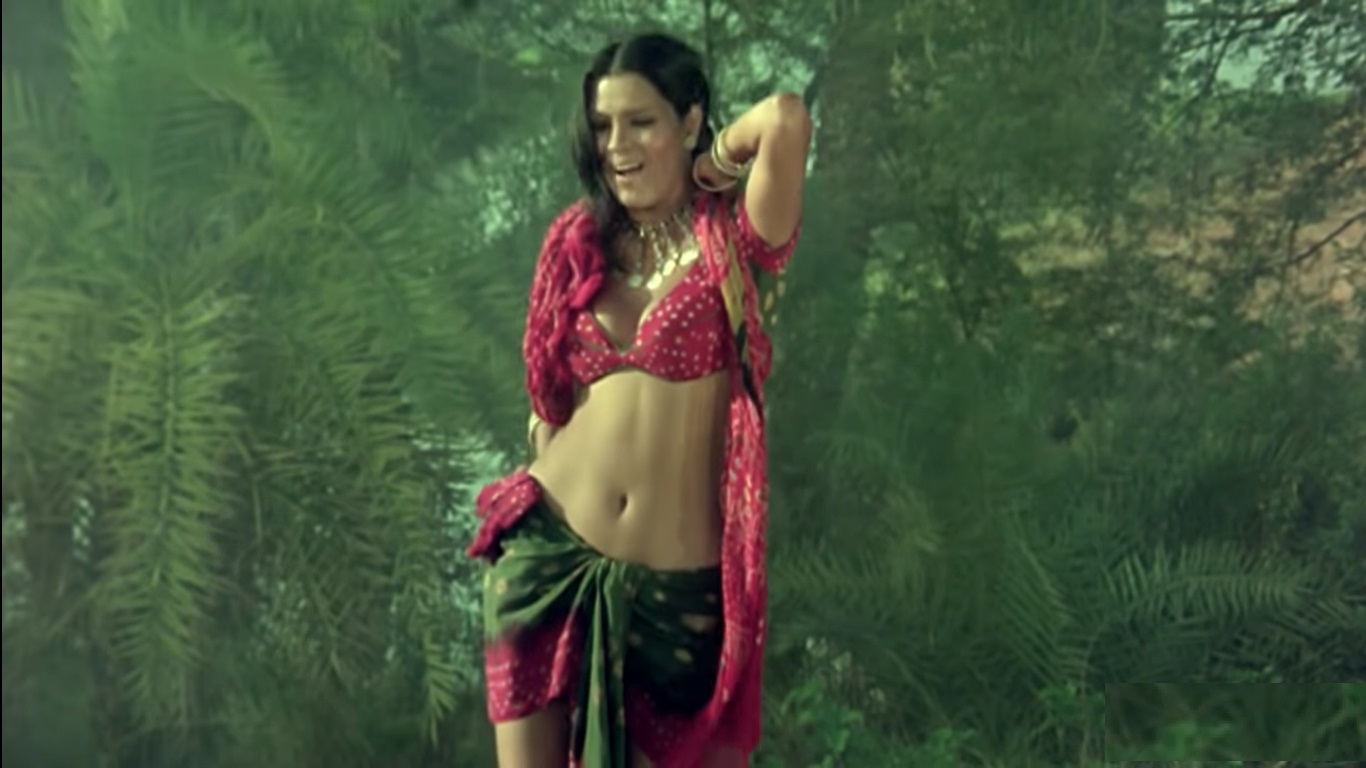 In 2012, Athaiya returned her Oscar to the Academy of Motion Picture Arts and Sciences for safekeeping.

In an interview to PTI, the veteran designer had said she doesn't have regrets about giving the award back.

"I have wanted this for some time. I want to thank the Academy for helping me. Many Oscar winners in the past have returned their Oscars for safekeeping. It is a tradition with the Academy," she had said. 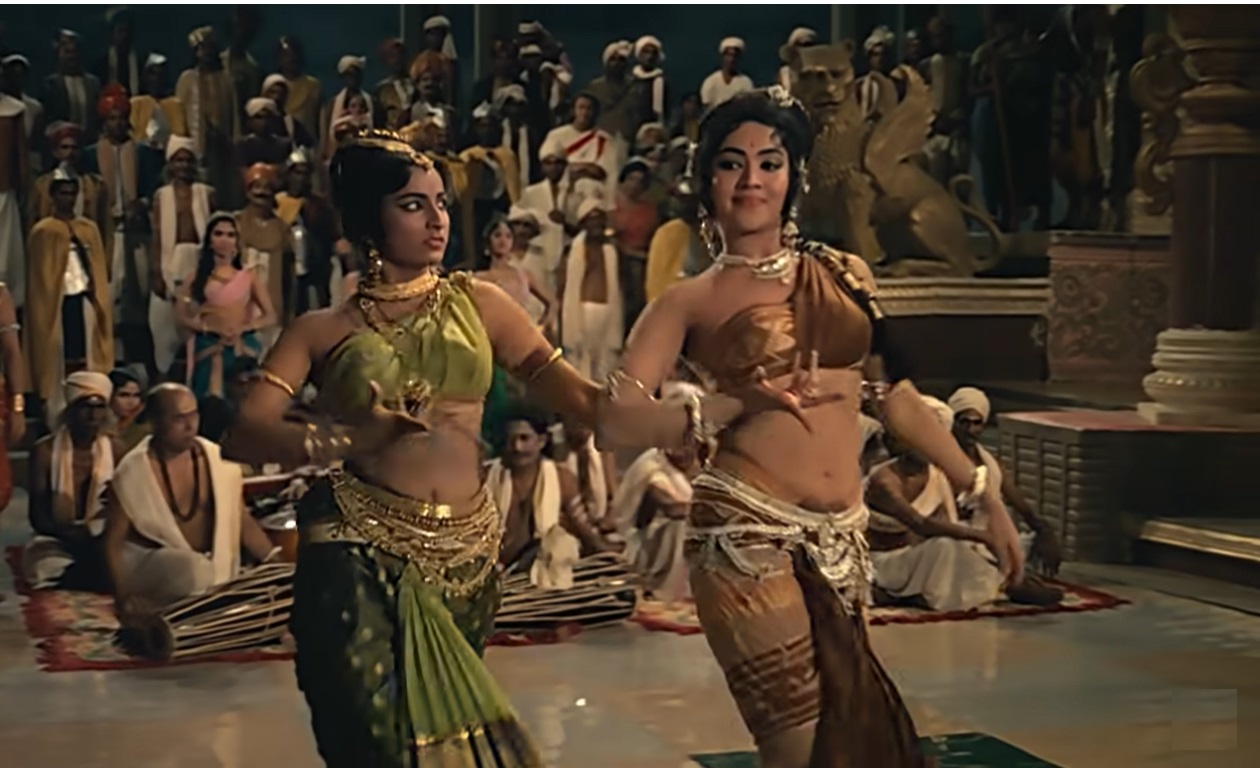 Athaiya was apparently worried for the safety of the trophy. She had previously donated "a huge collection of papers relating to Gandhi to the Academy.

Recalling the moment her name was announced, Athaiya had said fellow nominees told her she was a frontrunner for the best costume award.

"I was sitting in the audience with the other nominees in my category. They all told me that they did not stand a chance to win the Oscar. They told me my canvas was huge so I would definitely win the award. In my mind, I had told myself that I had done my best, that I had done justice to Gandhiji's name and the freedom movement. 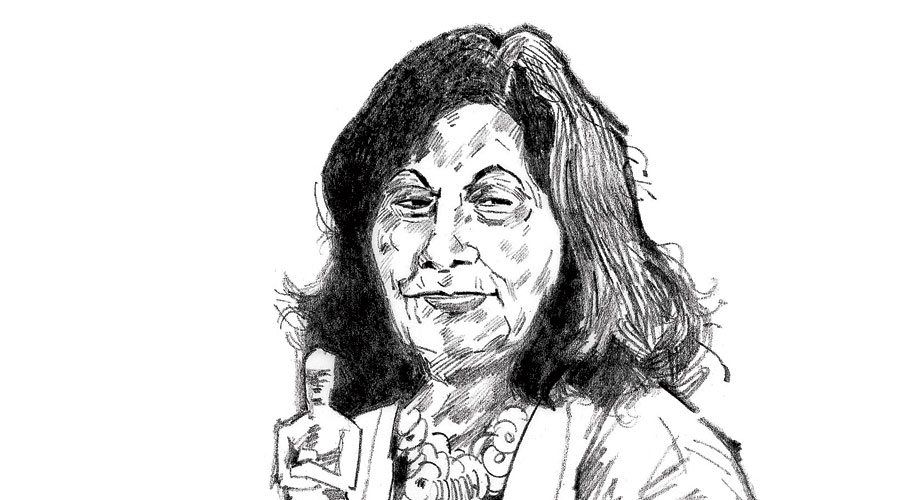 "When they called my name, I did not allow myself to get carried away. I calmly went on the stage and thanked Sir Richard and the Academy. When I went backstage, I was surprised as there were so many photographers taking pictures. But it was a great feeling. I was happy," she recounted.

The veteran who defined the aesthetics of Hindi cinema through her prolific work, created some of Bollywood's best-remembered looks, including Vyjayantihmala in Aamrapaali, Waheeda Rehman in Guide and Zeenat Aman in Satyam Shivam Sundaram.