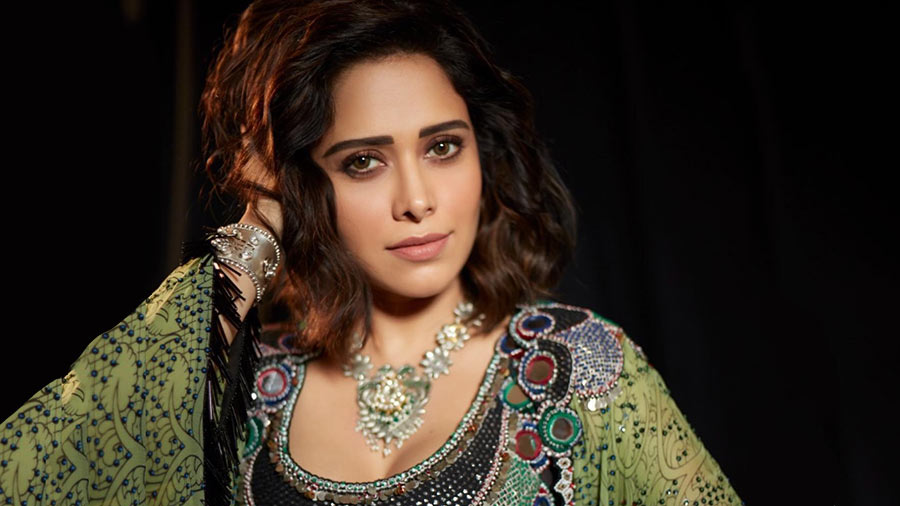 Nushrratt Bharuccha on Friday began preparing for Chhorii 2, the sequel to her 2021 hit of the same title.

The 37-year-old actress shared the news on her Instagram stories where she posted a photo of the film’s script.

“Too scared! Or just too excited to even start reading this one,” Bharuccha captioned the image.

Besides the actor, filmmaker Vishal Furia is also returning for the second chapter of the horror drama, which released on streaming service Prime Video in November 2021.

Chhorii is the remake of Furia’s 2017 Marathi film Lapachhapi, which revolves around a pregnant woman whose unborn child is targeted by evil spirits. The sequel will reportedly pick up the story of Bharuccha’s character Sakshi from where it left off in the first film and will bring back some key characters.

The movie will be produced by T-Series, Crypt TV and Abundantia Entertainment.

Bharuccha was most recently seen in Akshay Kumar-starrer Ram Setu. Her next appearance will be in Selfiee, alongside Akshay Kumar and Emraan Hashmi.