We caught up with Monika Shergill, vice-president, content, Netflix India, to know more 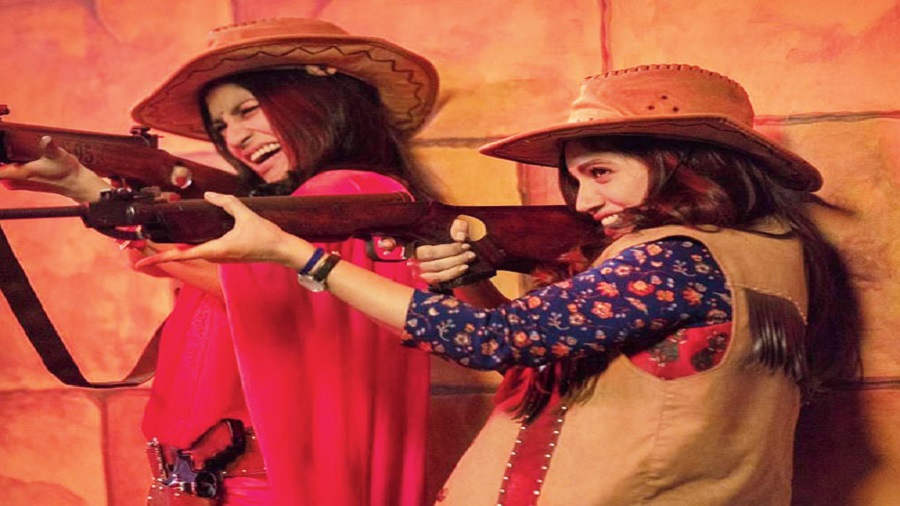 Over the next few months, Netflix is all set to roll out an exciting slate of Indian content, comprising Bollywood films like Gunjan Saxena: The Kargil Girl, Dolly Kitty Aur Woh Chamakte Sitare and AK vs AK, as well as shows like A Suitable Boy, Mismatched and Masaba Masaba. The Telegraph caught up with Monika Shergill, vice-president, content, Netflix India, to know more.

You have a unique, diverse and exciting line-up of 17 originals coming up. What’s been the idea behind acquiring, requisitioning and commissioning this new slate?

As you rightly said, this slate of 17 films and series is a mix of various forms of storytelling and different genres. For us, it’s important to be a full-scale service. Netflix is never about just a single title. We value the consumer experience beyond a single title. Yes, there will be times when a single title will bring you on to Netflix, but most of the time, you come to Netflix looking at it as a complete service. On any given day, you have something new to watch… we have a premiere every night on Netflix. Some days, you may want to watch a global film and an Indian series on some other day, or stand-up (comedy) from anywhere in the world. Our reality and unscripted content has been doing very well globally.

The whole thought process behind curating these titles and rolling them out has been to give a complete gamut of entertainment to the Indian audience. In addition to this axre the finest stories from all over the world. All of these 17 titles will stream on Netflix over the next few months, all within this year. It’s a very packed slate and every consumer coming on to Netflix will be offered a mix of great Indian stories as well as big titles from across the world. 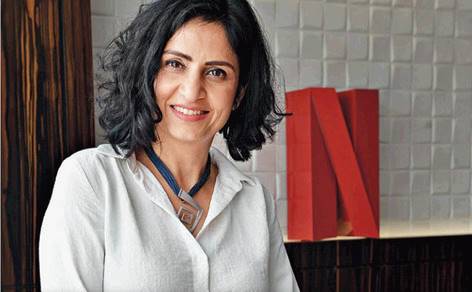 This slate of 17 films and series is a mix of various forms of storytelling and different genres. For us, it’s important to be a full-scale service. Netflix is never about just a single title. We value the consumer experience beyond a single title — Monika Shergill, vice-president, content, Netflix India
Sourced by the Telegraph

The last four months have given you a captive audience, resulting in a boom across streaming platforms. How much of the new slate has been informed and influenced by how viewership patterns have grown and changed since the world went into lockdown?

You are very right about the fact that the volume of people watching content — across home entertainment services, and not just Netflix — has increased because of confinement. We are among the key services that have been able to meaningfully be there for people when they needed comfort and a connection brought on through stories.

Each of the 17 titles delivers on the counts that people want now… entertainment, hopeful and happy content. A lot of the stories in this new slate are inspiring and uplifting, they are mood-changers, light-hearted… things that can bring on a smile. We also have intense thrillers, which is a genre that’s always done well for us. Over the last few months, we’ve seen people experimenting with such diverse content on the service. We are very confident that this slate will appeal to a large number of people.

What’s the key to cracking Indian content on your streaming service? You’ve had some hits and misses, with the latest Bulbbul still getting in big numbers…

The thing about a streaming service is that there is no key or formula, and that, I think, is exciting for content teams and creators. There is no one-size-fits-all. All the titles on a streaming service are available in perpetuity. When a film or series drops, that’s Day Zero… it’s not the opening night. And that’s the delight and excitement that comes with a streaming platform. The only formula is that every story should be different. It will find its right audience and our service actually enables that. Based on preference and pattern, your Netflix is very different from mine, and we help you choose that. We are a month-on-month renewal service and we are very conscious that we don’t pull in people with a title and then make them wait endlessly for the next worthy one. It’s important for us to keep rolling out great content.

We’ve actually had some successful Indian content this year, whether it’s been Jamtara, an outstanding hit, or the very nuanced She. Guilty has been a big one and Choked has worked well too, while Bulbbul has been a breakout hit. Because Sacred Games was such a huge hit and a defining moment in Indian entertainment that not only on Netflix but across all streaming platforms, it dwarfs everything else. Nothing has really hit the level that Sacred Games did, and how zeitgeistic it was. We are very confident that the upcoming slate will have its own breakout hits.

Of the new slate, are there any that you are personally looking forward to?

I am excited about all, but I am also a consumer so there will be some that will interest me more than the others. I am looking forward to Gunjan Saxena (starring Janhvi Kapoor)… it’s a great, unifying, true story and it’s about making the impossible possible. Ludo (Anurag Basu’s ensemble film) will be a good one to look forward to, so will Mismatched (featuring Prajakta Koli and Rohit Saraf), Masaba Masaba (that stars Masaba Gupta and mom Neena as themselves) and, of course, AK vs AK (starring Anil Kapoor and Anurag Kashyap), which will be genre bending.

What have been the specific and broad trends in viewership patterns on Netflix in the last few months?

What people have really watched over the last few months has been a lot of Indian content. We have a hyper-local audience, as well as global content lovers. On any given day, if you look at the Top 10 row, you will see all kinds of content jostling for space. Dark has really, really done well and so has Money Heist. Korean dramas have done well and surprisingly, over the last three months, Japanese anime has appealed to a large section of the audience. Our core consumers were always lapping up content, but this lockdown has made many more consumers look, discover and experiment with different formats and content. So many of our global titles have been watched in Hindi dubs and other language dubs. That tells us very clearly that the audience is ready to consume content from across the world… in the language of their choice. The whole Jurassic Park and Mission: Impossible franchises are available in Hindi. Netflix is really an ocean of content and everyone can find what interests them, or whatever suits their mood on a particular day. 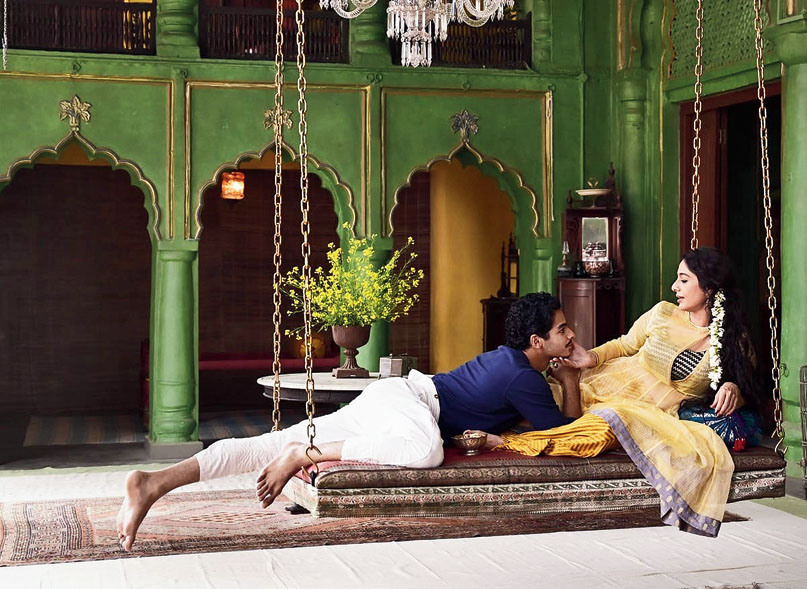