Advertisement
Home / Entertainment / Nawazuddin Siddiqui didn’t want to do Sacred Games initially; thought it would be like a ‘TV serial’

Nawazuddin Siddiqui didn’t want to do Sacred Games initially; thought it would be like a ‘TV serial’

The 48-year-old, who is set to play a transgender in his upcoming film Haddi, also opened up about his experience while shooting for Gangs of Wasseypur 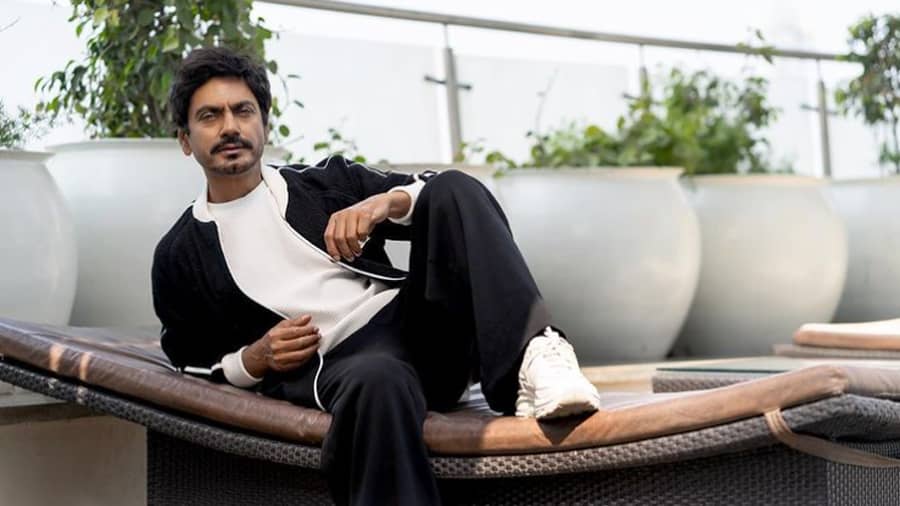 Actor Nawazuddin Siddiqui did not wish to be a part of the Netflix series Sacred Games initially because he thought the series would be like any other “TV serial”, the actor said at the 53rd International Film Festival of India (IFFI) in Goa recently.

“When I was first told it (Sacred Games) was a series, my first reaction was ‘I don’t do series’. I thought it would be like a TV serial. I had no idea what OTT meant or what Netflix is,” the 48-year-old actor, who is set to play a transgender in his upcoming film Haddi, said.

Nawazuddin’s Gangs of Wasseypur director Anurag Kashyap convinced him to do Sacred Games, he added.

“Anurag Kashyap convinced me by showing how Sacred Games would be streamed across 190 countries. That is when I agreed to do the web series,” said the actor, who shot to fame with his portrayal of Faizal Khan in Gangs of Wasseypur.

Sharing his experience of working in Gangs of Wasseypur, which became a phenomenon at the Cannes Film Festival, Nawazuddin said that the angst that he had in his real life reflected in his onscreen persona in the film.

“I was looking for a role to show my angst that was deep inside me in real life. What you see in Gangs(of Wasseypur) is the actual angst I had,” said Nawazuddin.

“I still remember doing the last scene of the film. I wasn’t in my character. I felt like I was on a trip. I had no idea what was happening, the only thing I knew at the moment was that I had to shoot a gun. I just knew that my wish of 10 to 12 years was going to come true and my struggle of 15 years would end after the film was done,” he added.

Sometimes, the actor feels he was “dishonest” in the last scene of Gangs of Wassepur. “But I had an acting teacher who told me that your mind should not go empty when you are in front of the camera. You need to think about something, even if it's Madhuri Dixit that you’re thinking of, because it shows on camera.”