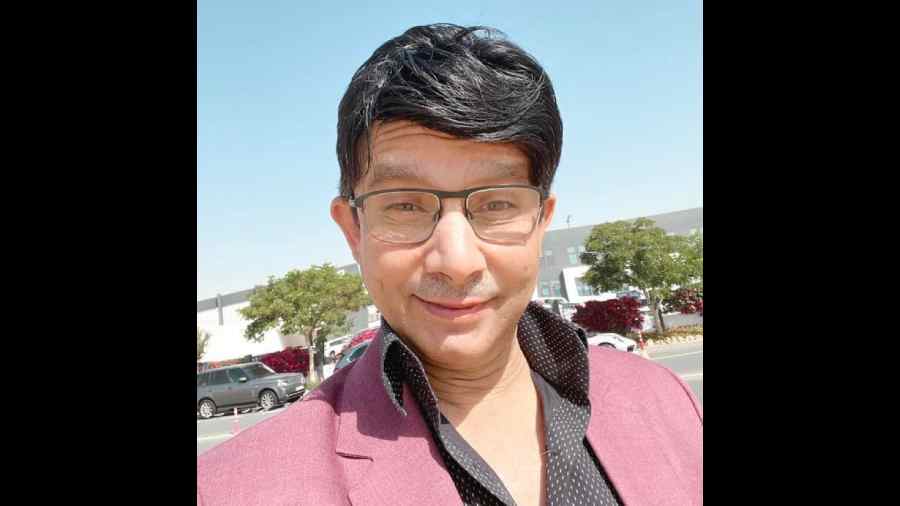 The Mumbai Police have arrested actor and film critic Kamal Rashid Khan, popularly known as KRK, in connection with an alleged defamatory tweet posted by him, an official said on Tuesday.

Khan was nabbed from the Mumbai airport late Monday night after he arrived from Dubai, the official from Malad police station said.

The police did not reveal details of the tweet.

The official said a look out circular had earlier been issued against him.

An FIR was also registered against him in 2020 under various Indian Penal Code sections including 153 (wantonly giving provocation with intent to cause riot) and 500 (punishment for defamation), and provisions of the Information Technology Act, he said.

The city police came to know about his arrival on Monday and immediately arrested him, the official said.

In 2016, Khan had claimed that he was paid to tweet in favour of a movie of filmmaker Karan Johar.