Most awaited Hollywood films of 2022 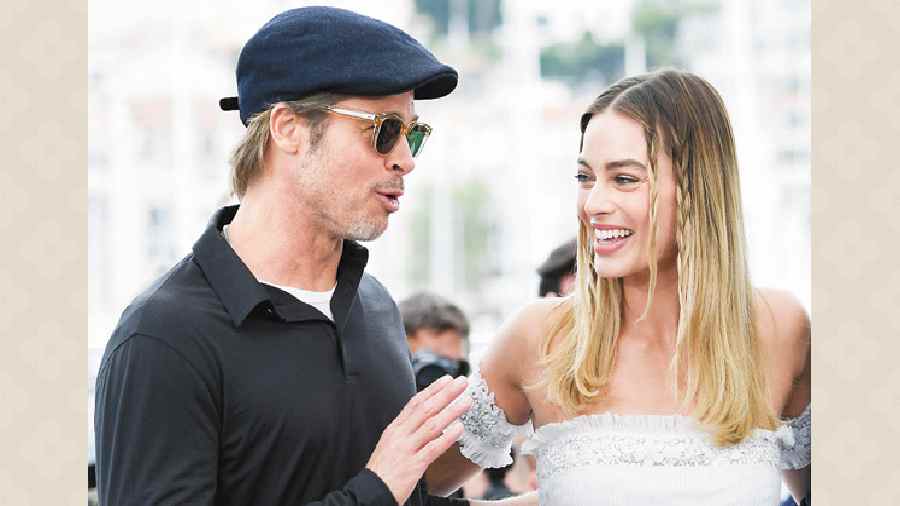 After La La Land and First Man, Damien Chazelle is back with a potentially epic saga on the early years of Hollywood. With a dream cast comprising Brad Pitt, Margot Robbie, Katherine Waterston, Max Minghella, Olivia Wilde, Samara Weaving, Tobey Maguire, Spike Jonze and Jean Smart, Babylon is one of the most awaited releases of the year. We will probably get to watch it on Christmas. 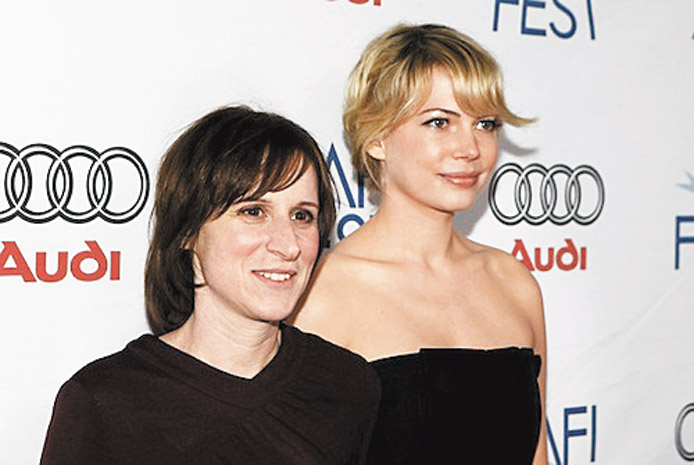 Kelly Reichardt, whose First Cow was inarguably one of the finest films of last year, reteams with Michelle Williams for this film about an artist’s life-changing decision to showcase her work in an exhibition. A diligent and masterful observer of native American lives, Reichardt’s latest also stars Hong Chau, Judd Hirsch, Andre Benjamin and Heather Lawless. Showing up for this one in 3...2...1.... 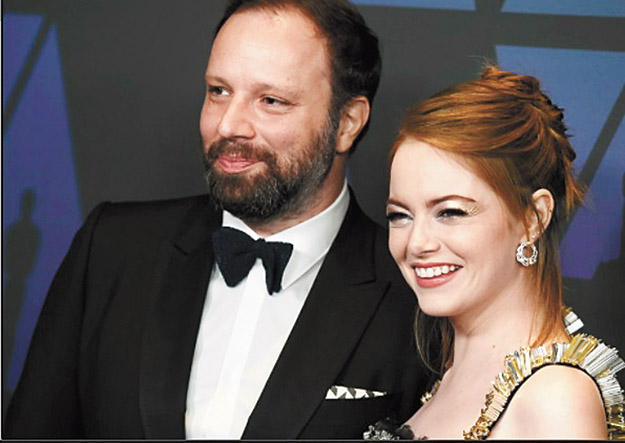 The Greek auteur behind Dogtooth and The Favourite is set to recreate his own rendition of a postmodern Frankenstein. Emma Stone and Willem Dafoe lead a winner of a cast that includes Mark Ruffalo, Christopher Abbott and Margaret Qualley. With Searchlight Pictures backing Poor Things, expect strong award season buzz on this one! 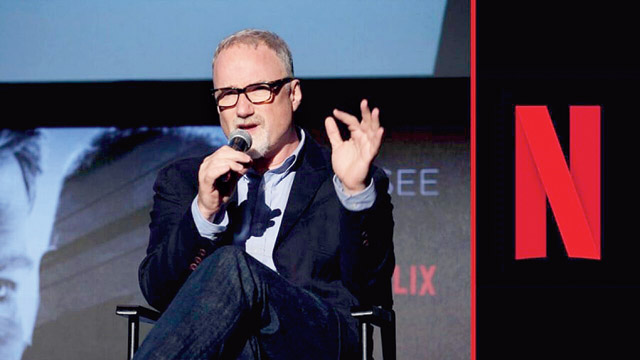 Michael Fassbender is back... and how! The actor stars as a criminal who develops a conscience in The Killer, film-maker David Fincher’s (in picture left) return to his crime drama roots. Written by Andrew Kevin Walker, who also wrote Fincher’s Se7en, The Killer also stars Tilda Swinton in a pivotal role. Another season of Mindhunter is unlikely to be greenlighted, but as long as Fincher is around the periphery of criminal psychology, we aren’t complaining!

KILLERS OF THE FLOWER MOON 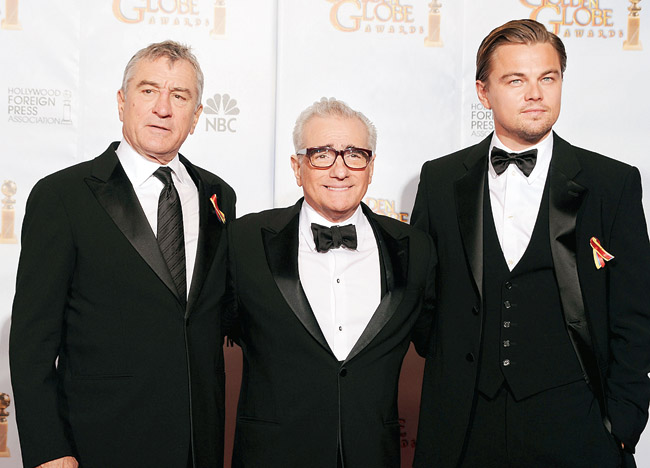 Leonardo DiCaprio. Robert De Niro. Martin Scorsese. Do we really need to say anything else? With a budget of $200 million, this Western crime drama set in the 1920s will be released by Apple TV+ and Paramount Pictures. Lilly Gladstone, Brendan Fraser and Jesse Plemons co-star. Expect nothing less than fireworks. 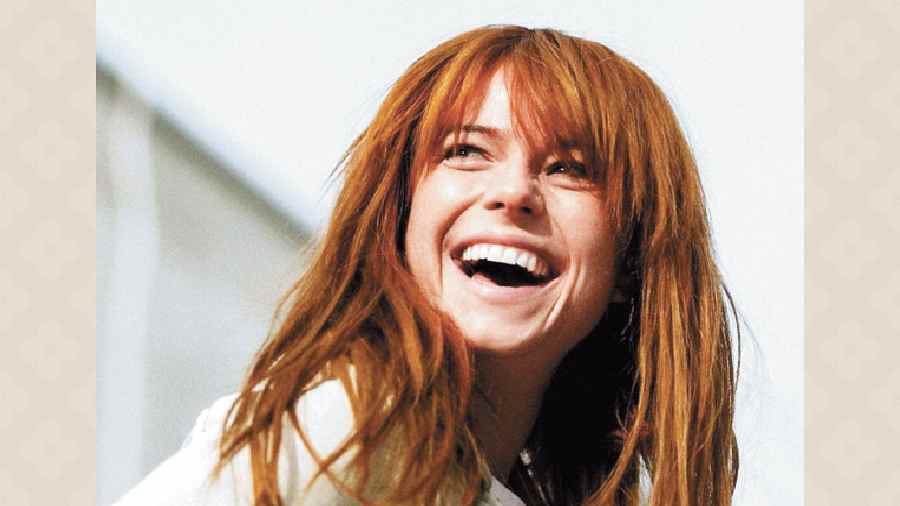 The man behind sci-fi dystopian watches Ex Machina and Annihilation, is back with Men, which is reportedly a horror-drama revolving around a woman (Jessie Buckley, in picture above) whose solo vacation after the death of her ex-husband takes its own turn. A24, the entertainment company behind some recent out-of-the-box films, is backing it. 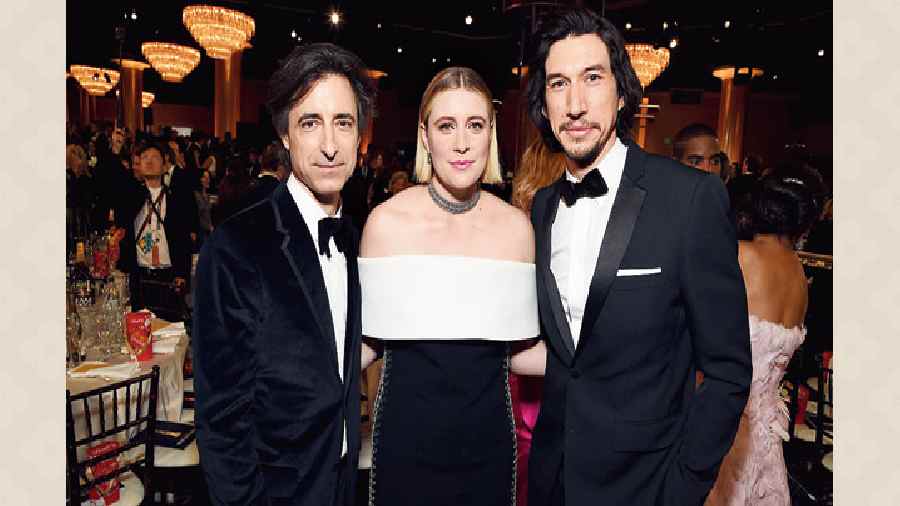 After the heartwrenching Marriage Story, Noah Baumbach is adapting the Don Delillo novel called White Noise, that revolves around an “Airborne Toxic Event”, caused by a train accident that casts chemical waste over a town, and its repercussions on a family. With Adam Driver and Greta Gerwig starring, White Noise is bound to make a lot of awards noise this fall. 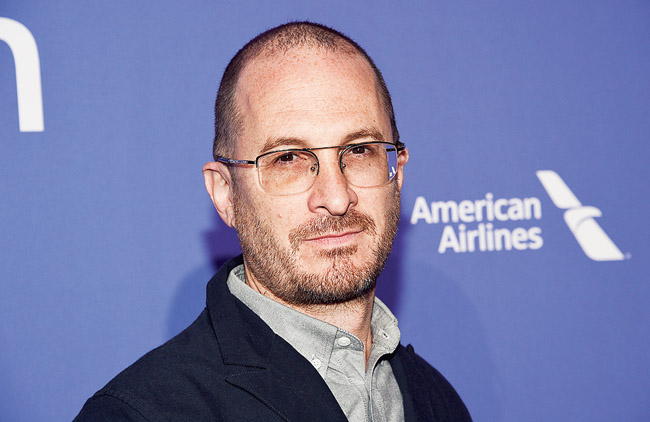 After the eyebrow-raising Mother!, Darren Aronofsky (above) returns with The Whale, a psychological drama starring Brendan Fraser as a middle-aged man weighing 600 pounds (yes, you read that right!) searching for his teenage daughter (Sadie Sink, of Stranger Things fame). Teaming up with frequent collaborator, cinematographer Matthew Libatique, the Black Swan auteur promises another knockout. 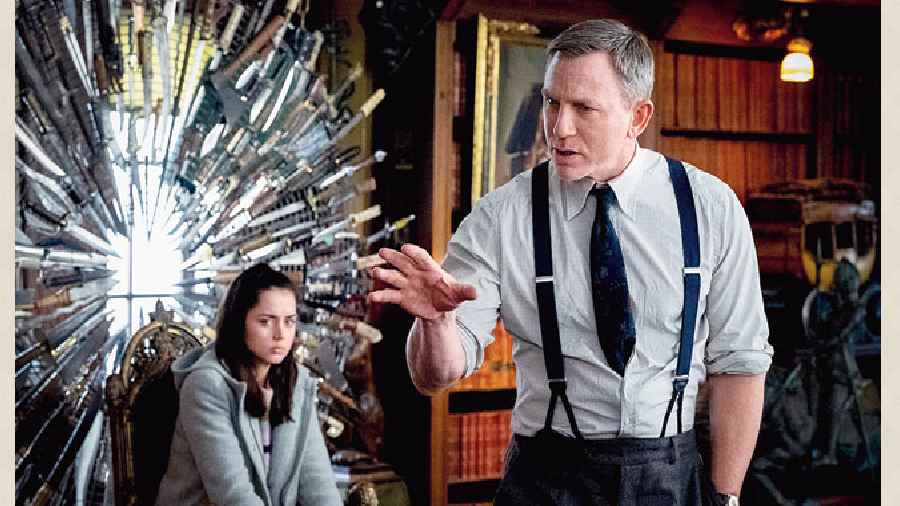 Daniel Craig in the 2019 hit Knives Out

In Knives Out, we got a really good ol’ murder mystery, with its superb cast and engaging narrative keeping us entertained. The yet untitled sequel  has director Rian Johnson returning with Daniel Craig as detective Benoit Blanc. Joining Craig are the likes of Dave Bautista, Janelle Monae, Katherine Han, Leslie Odom Jr., Kate Hudson, Ethan Hawke and Edward Norton. We can’t wait!

THE ZONE OF INTEREST 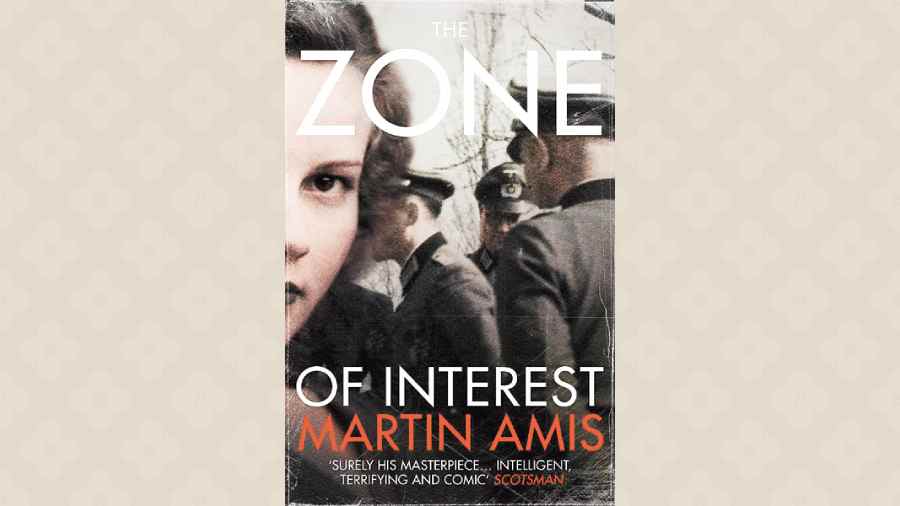 Jonathan Glazer, whose Under the Skin is regarded as one of the most original films in recent times, returns with his highly anticipated adaptation of Martin Amis’s novel of the same name. In the works for several years, Glazer’s film is set in Auschwitz, in a WWII concentration camp. There has been no official confirmation yet, but a late-fall release might be on the cards.