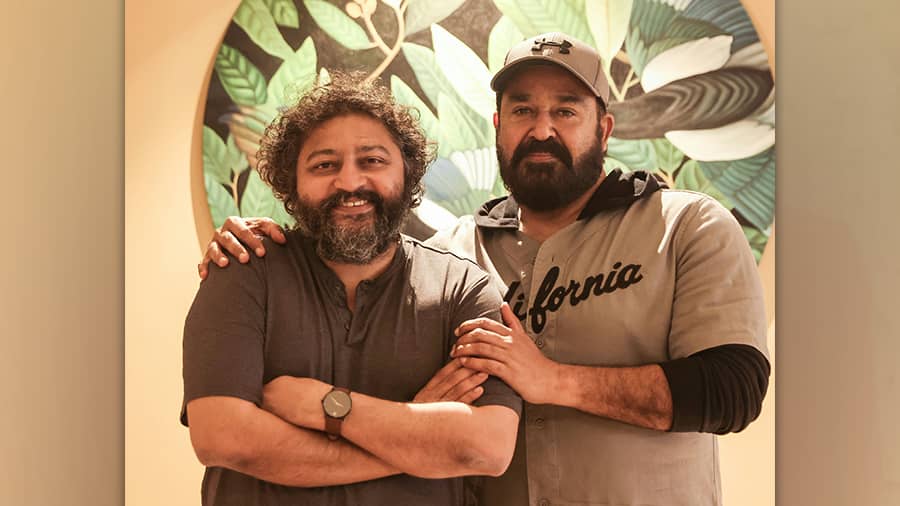 Veteran actor Mohanlal on Tuesday announced he will work with acclaimed filmmaker Lijo Jose Pellissery on an upcoming movie.

The 62-year-old actor shared the news in a post on Twitter and said he is delighted to collaborate with the director, who is known for movies such as Jallikattu, Angamaly Diaries and Ee.Ma.Yau.

“I’m delighted to announce that my next project will be with one of the most exciting and immensely talented directors in Indian cinema — Lijo Jose Pellissery," Mohanlal wrote alongside photos with the director.

The untitled film will be produced by John and Mary Creative, Max Labs and Century Films, he added.

The actor currently stars in crime thriller Monster, directed by Vysakh. The Malayalam movie released in the theatres earlier this month.

The filmmaker is presently working on Nanpakal Nerathu Mayakkam, which features Mammootty in the lead.