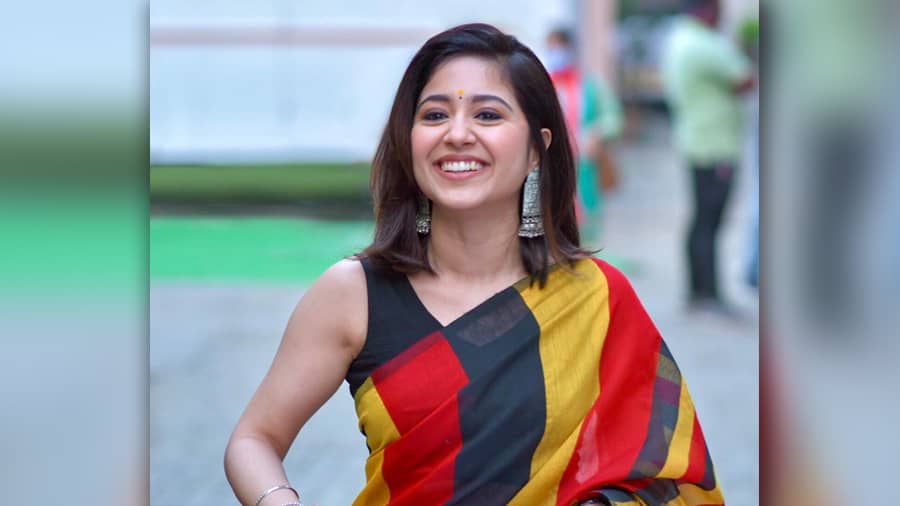 Mirzapur actress Shweta Tripathi Sharma says she has realised that it is crucial to “refuel and recharge” by spacing out work and being choosy as an artiste.

Shweta, known for her acclaimed performances in films like Masaan, Haraamkhor, Cargo and series The Gone Game and Yeh Kaali Kaali Ankhein, said she has consciously turned down subpar projects even if it came at the cost of her being without work.

The 37-year-old actress said she often recalls what actor Nawazuddin Siddiqui once told her while they were filming Haraamkhor — certain actors “must be choosy”.

“That has been ingrained in my mind. l love acting, I want to do more of it but at the same time I am conscious of what I want to do... I consciously want breaks in between because I want my characters to be different from not just me but even each other… I don't want to burn out. It is too soon for that. I just want to enjoy my work. The more time you give to your characters, the effort shows on screen,” the actress told PTI.

While the decision to wait for the right project can be “frustrating and heartbreaking”, Shweta said she has figured out a way to deal with it: by utilising the time off to learn more about the craft.

When one of her projects, which was about to begin last month, got pushed to next year, the actor had a lot of free time and instead of fretting how the month-long gap would pan out, Shweta went to London along with her actor-comedian friend Mallika Dua.

They watched several stage productions in London to understand what artistes were doing across the world.

“It is important to feel the hunger, raise the bar. There we saw Hamilton, To Kill a Mockingbird, which has been adapted for stage by Aron Sorkin, Harry Potter and The Cursed Child. We wanted to do a student trip because it is important to replenish, refuel and recharge,” she added.

The actress said her driving force to choose a project has never been “money or popularity” but simply the hunger to adapt to new and different stories.

“I don't do projects for money. I did Mirzapur after reading two episodes, out of which my character was not even there in the first episode. But I just wanted to be a part of the world that was created. It was the same case with Masaan, The Gone Game and Escaype Live… I want to be part of projects which I would like to watch as an audience. Which is why there have been phases where I have had no work at all because I didn't want to do the work which I was offered,” she said.

The actor said despite the show's popularity, she was not nervous about stepping in for the latest season, which was filmed on locations and sets.

“Season one had a journey, we enjoyed that and learnt a lot. But season two had to be on sets. Now you can't shoot the show indoors at your home, because the world has opened up. If that concept worked, it was because all of us were in the lockdown,” she said.

“Now we had the chance to make the show better in terms of production design, performances... The narrative device of shooting indoors would have limited the show (in season two),” added Shweta.