It was the very dignified Meenakshi Seshadri who was the first one to ‘out’ a man. #MeToo should have started then 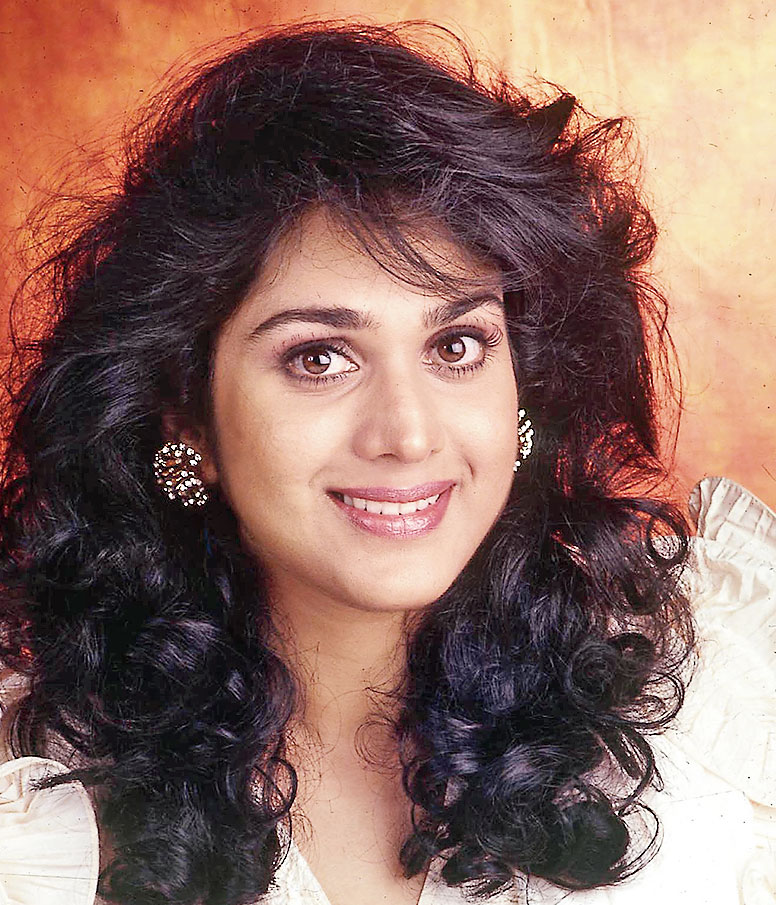 Lost in the din of the #MeToo fervour is the fact that while “victims” who kept silent for years have begun shaming a variety of men, there was an actress called Meenakshi Seshadri who had gutsily “outed” the special interest shown in her by director Rajkumar Santoshi, a very big name those days. When his interest turned into a marriage proposal and she said no, he had her thrown out of Damini. Meenakshi had brought it to the notice of the cine artistes’ association, asking why a personal matter should affect her professionally. There was logic in her argument and Santoshi had to take her back in Damini, a film which turned out to be her career’s best.

When women chose to give in for professional advancement or suffer in silence, she put her foot down and got justice. So it was the very dignified Ms Seshadri who was the first one to “out” a man. #MeToo should have started then.

Today, without a doubt, the main fallout of the movement galvanised by Tanushree Dutta is that a much-needed course correction has begun with Aamir Khan and others forming committees to ensure safe working environments.

Talking of Aamir reminds me of a film he was shooting with Madhuri Dixit. Madhuri had already done a few kissing scenes, including one with Vinod Khanna in Dayavan, so one would’ve thought she’d be fine with picturising yet another. But just before Aamir was to kiss her in a scene, he saw hesitation on her face and withdrew. That was the time Madhuri had decided she didn’t want to do kissing scenes anymore. Aamir was sensitive enough to sense her reluctance and man enough to pull away. The scene was shot in a manner she was comfortable with.

Therefore, for every creep that’s around, there’s a gentleman too.

In the days when journalists were regularly invited to outdoor location shoots, when I was uncomfortable with the attention I was getting from an actor, Shashi Kapoor ensured that I was well looked after and “safe”. At another location shoot, a villain assured me that he would take care of it and escorted me to my room because I was wary of the hero.

But here’s where I don’t agree with every woman who makes a charge. Once, I was chatting with the same Shashi Kapoor and another female journalist in front of the entire unit. It was a fun conversation with much laughter and leg-pulling but when we came out of the studio, the female journalist started talking about how the actor had kept touching her thigh. I hadn’t noticed it because he hadn’t done any such thing. Sometimes, while making a point, someone might lightly tap you. But nothing remotely sexual or suggestive had been said or done that afternoon. So what was in the female’s head was not what really happened.

Today, I therefore wonder why is it presumed that all women have uniformly got it right and that every charge is completely above-board? Why is it that with #MeToo, a man stands guilty until proven innocent? I thought the law said just the opposite.

There are holes in some of the recent cases:

*Zaira Wasim doesn’t turn up in court; the man she accused of improper behaviour on an aircraft has already been damned.

*Tanushree Dutta says she lost out on work because of the Nana episode but in the same interview to Arnab Goswami says she had “30 to 40 film offers” that she had to turn down out of fear and flee to the US.

*Kangana Ranaut went out of her way to praise Queen director Vikas Bahl but “outs” him today. Even if she’d thought it expedient to shut up then, why go all out with her compliments? Worse, she brings Hrithik Roshan into the fray again while speaking on sexual harassment, an old case where the jury is still out.

#MeToo was long overdue. But placing blind gender-loyalty above facts and the legal process will only dilute the case of genuine victims.