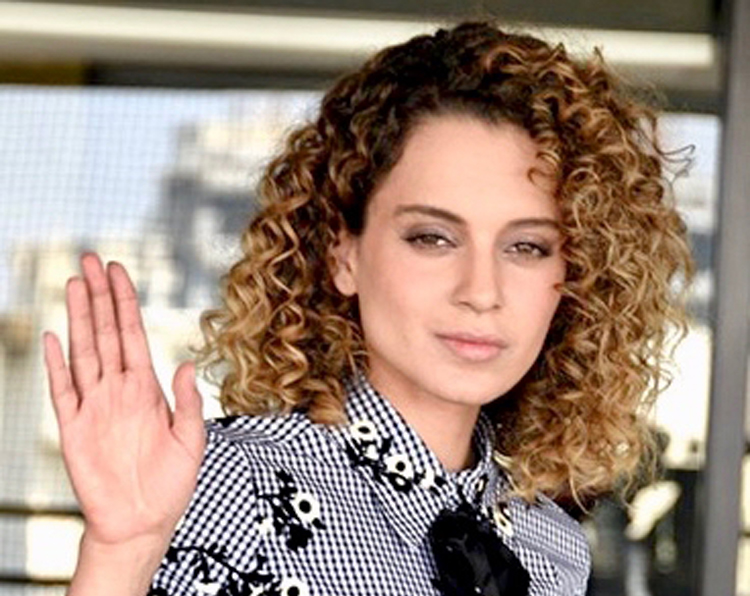 Balaji Telefilms on Saturday said it had decided to change the title of its upcoming feature Mental Hai Kya after the censor board reportedly raised objections.

The Prakash Kovelamudi-directed thriller, starring Rajkummar Rao and Kangana Ranaut, has been at the receiving end for quite some time with many people calling the title derogatory and insensitive to people suffering from mental health issues.

In a statement, a spokesperson for the banner said the film’s title had been changed to Judgementall Hai Kya.

“Given the sensitivity attached to the issue of mental health and our intention of not offending or hurting anyone's sentiments, the makers have decided to change the title of the film Mental Hai Kya to Judgementall Hai Kya.

“Both Kangana and Rajkummar have outdone themselves in this thriller and we can’t wait for audiences to witness it on the big screen,” the spokesperson said.

The representative added that the Central Board of Film Certification (CBFC) had raised minor objections to the film while giving it a U/A certificate and the producers have complied.

“With the CBFC clearance, the film is all set to release on July 26,” the spokesperson said.

On Thursday, Kangana had confirmed that the film's title will be changed.

“There will be a mild, small change in the title of the film. Because they find it a bit too harsh. And we are more than happy to do that. Other than that there are absolutely no cuts. They were rather thrilled to see the film,” Kangana had told reporters.

Earlier, members of the Indian Psychiatric Society (IPS) had written a letter to the CBFC seeking a change in the title, stating that they find it derogatory and demeaning to the mentally ill people.

The makers had denied that the film discriminates against people battling mental health issues; it, on the other hand, encourages the audience to embrace their individuality.