Yash Raj Films has released first of the motion pictures for the characters in Thugs of Hindostan — Zafira a.k.a. Fatima Sana Shaikh. 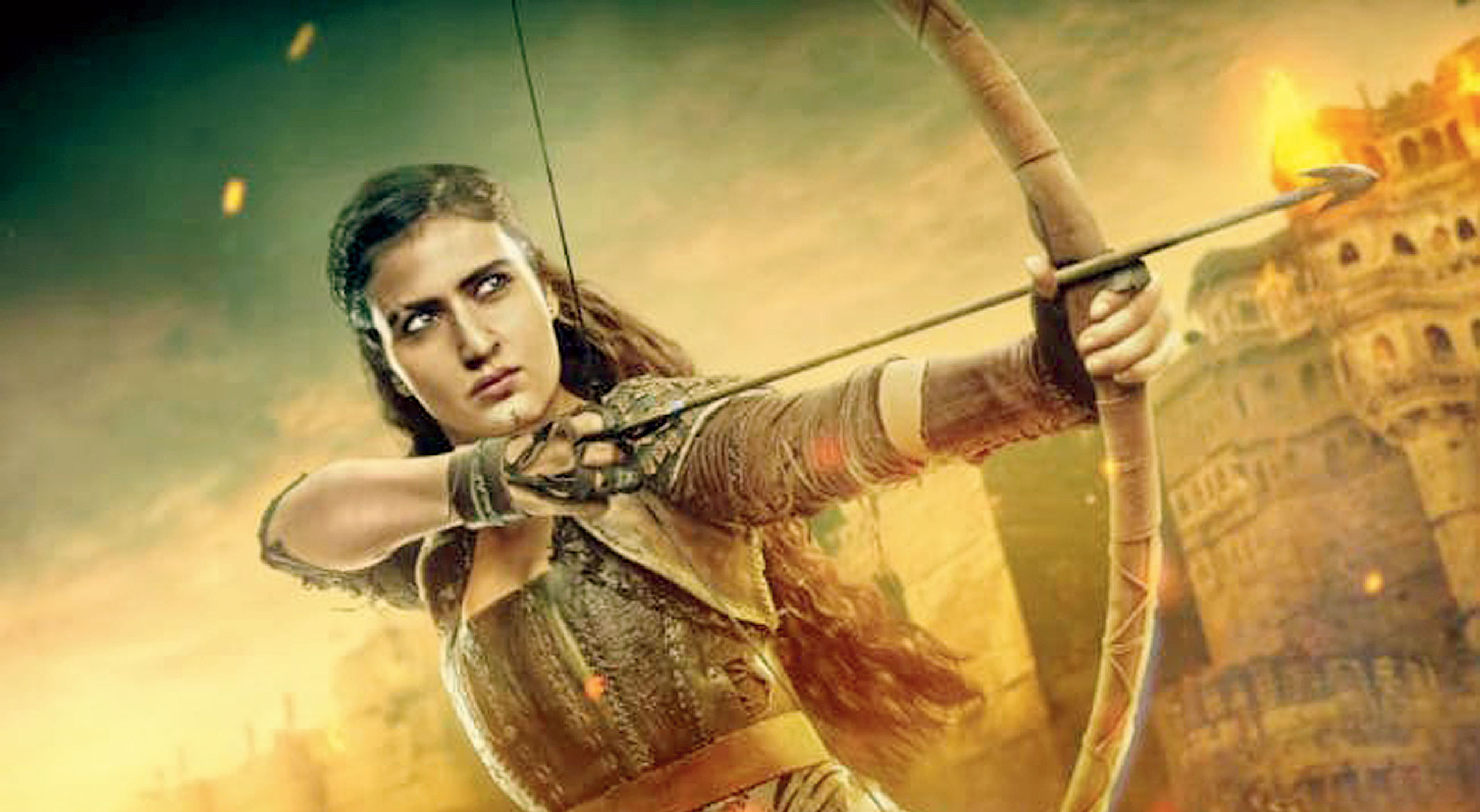 Yash Raj Films has released first of the motion pictures for the characters in Thugs of Hindostan — Zafira a.k.a. Fatima Sana Shaikh.

With a burning castle in the background, Dangal girl Fatima appears in a daredevil avatar with a bow and arrow in hand and fire in her eyes.

Social media is already buzzing with speculation on what the film, set to release on Diwali, will offer audiences and what roles its big ticket cast that includes Amitabh Bachchan and Aamir Khan will portray.

The movie is based on the notorious thuggees who preyed on travellers across the country from the 16th to the early 19th centuries. The makers have promised a jaw-dropping, larger-than-life, never-seen-before visual extravaganza. The buzz is that the film has cost around Rs 300 crore to make. YRF has also planned an innovative marketing move to introduce the primary characters of the film through motion posters.

As part of that, YRF on Wednesday unveiled the first look of the skilled warrior Zafira. Zafira is fiery and stunning, an extremely talented fighter who specialises in combat.

Thugs of Hindostan, directed by Vijay Krishna Acharya, also stars Katrina Kaif. And, we look forward to the other first looks.