Directed by Yuvin, the film is a comedy drama that sees Lasya Nagraj playing the leading lady 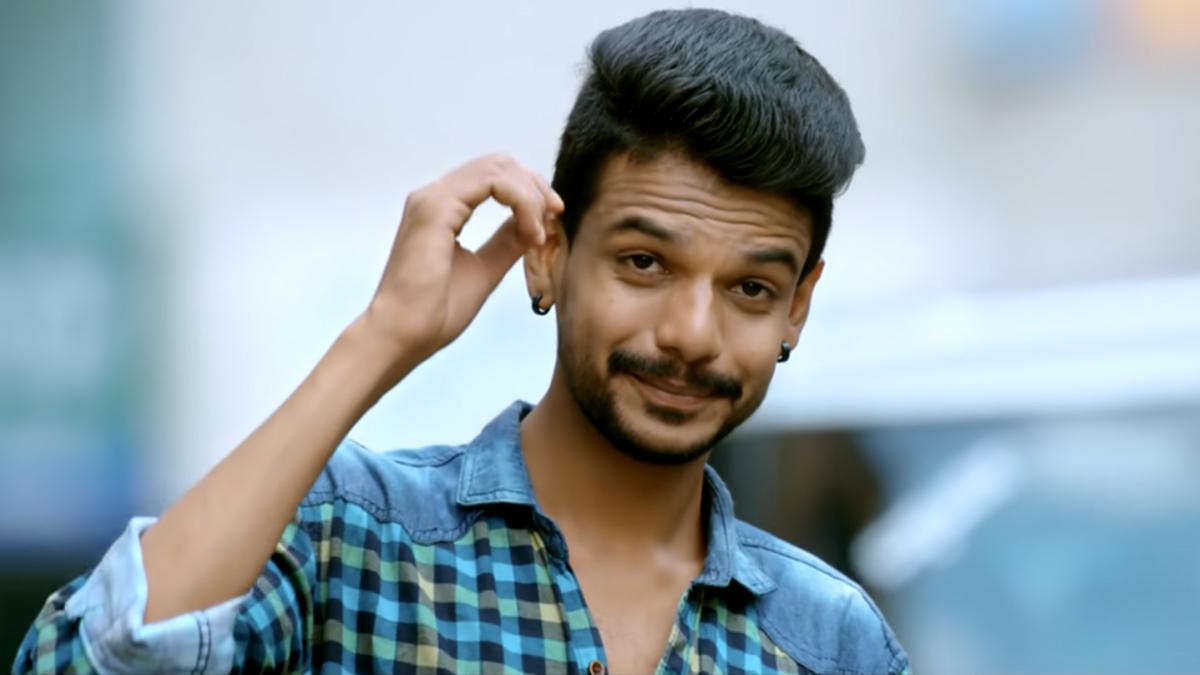 It’s a big day Bigg Boss fame Chandan Achar on Friday as Mangalavara Rajadina that sees him playing the lead role hits theatres. Directed by Yuvin, the film is a comedy drama that sees Lasya Nagraj playing the leading lady. Yuvin who has been groomed by none other than Yogaraj Bhat, has been known for penning innovative scripts. He has also worked as an associate and assistant director in various teams. It is with this summary of experiences that he has come with to helm Mangalavara Rajadina. The trailer and songs of the film have met with a lot of positive feedback. Hence Yuvin is confident about the success of the film. He has also written the story and screenplay of the film. He was in search of producers for the movie and it was his group of friends who under the name Trivarga pooled in money to fund the film. The film sees Chandan play a barber whose big dream in life is to cut Sudeep’s hair. Now whether he get to realise it or not, remains to be sees in the film.’