MAMI pulls out AIB, Rajat Kapoor's films from its line-up 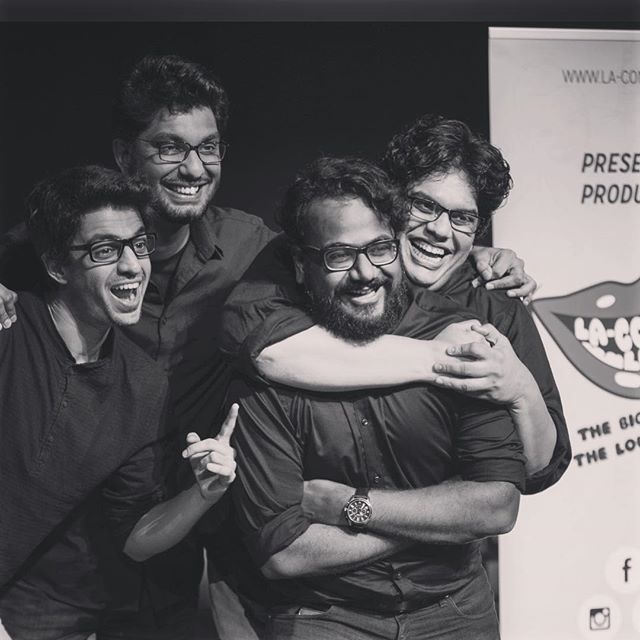 The Mumbai Academy of Moving Image announced on Monday that the festival has decided to drop AIB's Chintu Ka Birthday and Rajat Kapoor's Kadakh from its showcase as #MeToo storm gathers speed.

'We as an Academy (MAMI) strongly support the #MeToo movement. In light of recent developments, we have decided to drop the following films from our line-up — AIB's Chintu Ka Birthday and Rajat Kapoor's Kadakh,” the statement shared on MAMI's official Twitter account read.

The organisers said they would dedicate the upcoming edition of the movie gala to find “constructive” ways to deal with workplace sexual harassment and misconduct.

'We want to use this opportunity to open up the conversation, and find solutions to harassment and sexual misconduct in the workplace. Starting with this edition of the festival, we would like to unite the community to find positive and constructive ways to deal with it,” the statement further read.

While AIB's Tanmay Bhat has come under attack for his inaction in complaints against fellow writer-comedian Utsav Chakraborty, his partner Gursimran Khamba has been directly accused of sexual misconduct.

The two are founding members of the comedy collective.

In a statement, Vidhi Jotwani, AIB human resources head, added that Bhat would not be involved in the day-to-day functioning of the company.

While Khamba issued a separate statement denying “any violation of consent”, Jotwani said the comic will be on leave till the company has more clarity on the matter.

Phantom Films — helmed by Vikas Bahl, Anurag Kashyap, Vikramaditya Motwane and Madhu Mantena — was dissolved over the weekend ahead of a HuffPost article that detailed the victim's account who alleged molestation by Bahl and how the production house failed to take action.

AIB, which became popular for its 'roasts' and satires, could face a similar future, said Jotwani.

Rajat Kapoor, the award winning actor and director of films such as Aankhon Dekhi, was accused by a woman journalist of “lewd” and unprofessional behaviour.

He said on Twitter that he has tried to be a “good human being” all his life and apologises from the “bottom of his heart”.