Mahima Chaudhry opens up about her breast cancer diagnosis and chemotherapy 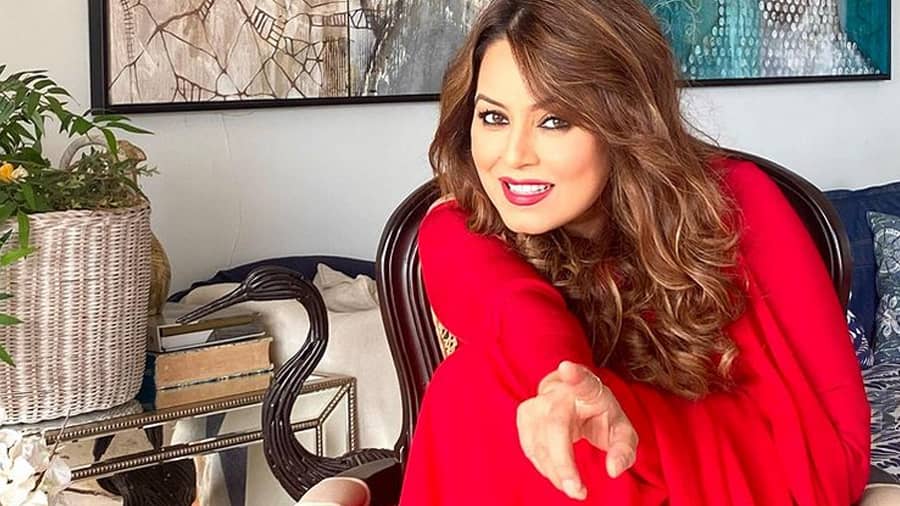 Actress Mahima Chaudhry was diagnosed with breast cancer and has made a full recovery after treatment, the Pardes star, also known for films like Lajja and Dil Hai Tumhara, revealed on social media on Thursday.

In a seven-minute video clip shared on her Instagram account, Mahima spoke with actor Anupam Kher about her cancer diagnosis and treatment.

Kher had offered Mahima a role in his upcoming project The Signature when she was undergoing treatment for cancer.

“Surprisingly, ever since I lost my hair, I was getting a lot of calls for web series and this and that. And I was like, oh my god, why I am getting calls now, when I don’t even have hair, so I didn’t tell them. And I couldn’t tell you that I can’t do your film. You started rattling about the role and I told you I need to talk to you in the night,” the 48-year-old actor said in the video. She is currently shooting for the film with Kher in Lucknow.

The actress broke into tears as she spoke about losing her hair and wearing a wig to complete the film with Kher. “I don’t know, it just gets emotional,” she said.

Mahima said she got to know about her ailment during her annual health check-up. It was her doctor who suggested that she should consult an oncologist for further examination.

“I did not have any symptoms. I was getting my regular tests done and the person who was doing the tests said I should go and get this checked with Dr Mandar, an oncologist,” Chaudhry recalled.

The actress said that initial tests came negative but when “we did a biopsy of entire cells that were removed, we found tiny portion of cells that had become cancerous”.

The Dhadkan actress said she went through chemotherapy to get treated but it was hard to break the news to her parents, especially her ailing mother.

“But then you are just so terrified of the word cancer, which is why I didn’t share it with my parents at first, because they are so vulnerable. I told my mother I had a lump in my breast and I got it removed and hence I didn't not see you for ten days. Her blood pressure went up, down and we had to take her to the hospital,” she added.

“I am fine and totally recovered,” Mahima said on a concluding note.

Kher shared the same video from his Instagram account and called Mahima “a hero” in it. “Her attitude will give hope to so many women all over the world. She wanted me to be part of her disclosing about it. She calls me an eternal optimist but dearest Mahima! You are my HERO! Friends! Send her your love, warmth, wishes, prayers and blessings. She is BACK on sets where she belongs. She is ready to fly,” Kher wrote.

Described as a beautiful story of a common man, The Signature is directed by Gajendra Ahire. It is produced by K.C. Bokadia.