Watchlist: A young couple in their 20s navigate a live-in relationship and life in Mumbai 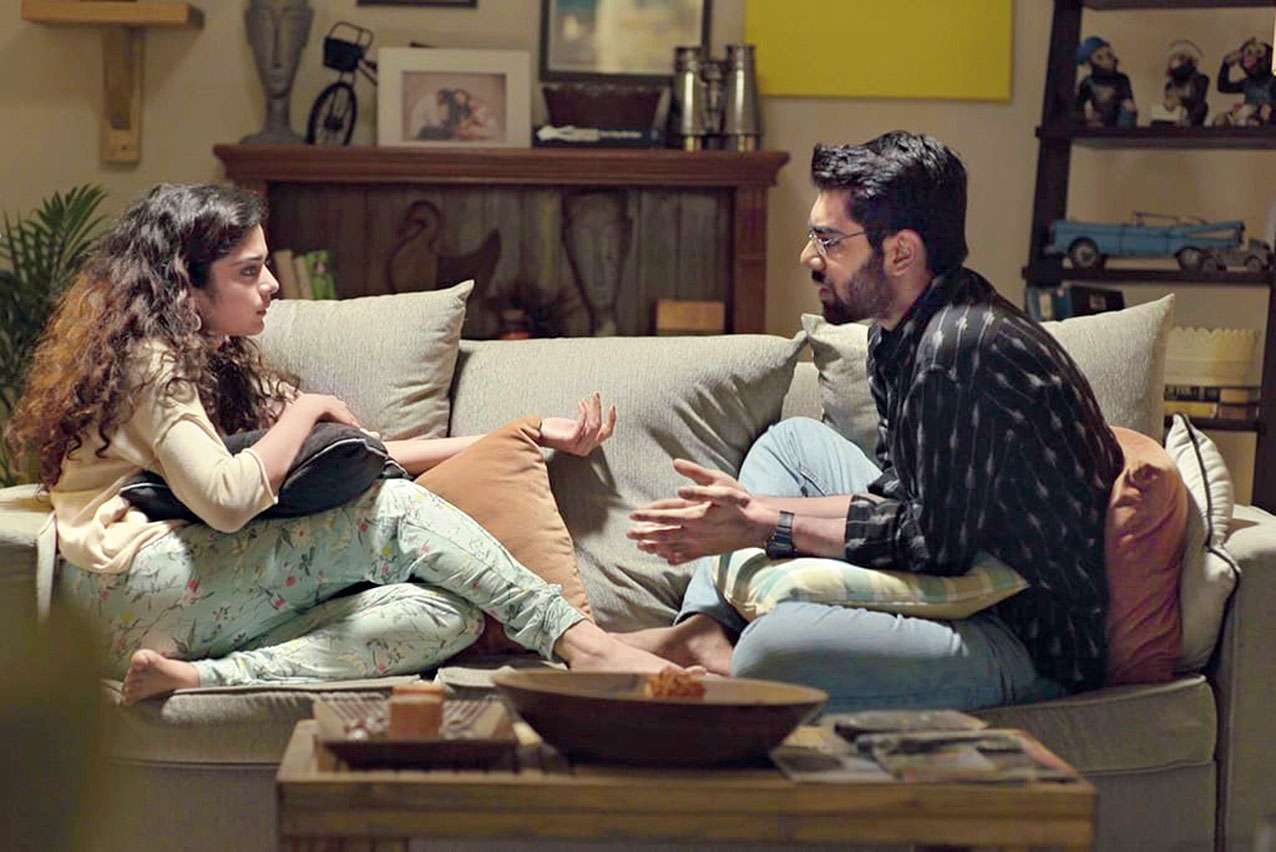 Two years ago, while randomly surfing YouTube, I chanced upon the first episode of Little Things. The synopsis seemed interesting — a young couple in their 20s navigating through a live-in relationship and life in Mumbai.

I watched the episode and it had me hooked. There was something about its simplicity that worked — a couple looking out for the ordinary (aka little) things in their relationship that made it extraordinary.

The next three episodes enhanced the relatability factor — Gen Y loved it, but so did a lot of us from Gen X because it seemed like everyone’s story. Season 2 — gone bigger with eight episodes and streaming on Netflix — dropped on Friday and Dhruv (played by Dhruv Sehgal) and Kavya (played by Mithila Palkar) continue enriching their relationship with little things — with an upgrade here and there — to give us a season worth a watch. Here’s what we liked and what we didn’t...

The familiarity: Dhruv and Kavya’s relationship has a lived-in feel which makes you feel they have been together for a long time. The way they understand each other, the way they look out for each other and the little things they do — she buying him a Leicester tie for his friend’s wedding, he calling up her mother for the recipe and rustling up her favourite Pithla Bhakri — carry on from Season I and are guaranteed to make you smile.

The conversations: Little Things is all about the conversations. Dhruv and Kavya analyse their relationship at regular intervals and it seems like they are talking about every relationship out there. Season 2 expands it by bringing in conversations about childhood friends being the rare constants in one’s life, living in the present versus obsessing about the future, counting parents as friends, not letting go of their dreams.... And we loved that bit where Kavya gets attracted to a “biker roadie” on an office off-site and discusses it honestly with Dhruv. Little things, little moments.

Season I tropes: The show scores in its recurring motifs that take us back to Season I. Kavya may still be a small eater, but nothing stops her from being the “biryani monster” she’s always been; Dhruv is still trying to persuade Kavya for a dinner date with his favourite mutton cutlet gravy. The two still bicker over the smallest things, with Kavya pushing Dhruv to repair the bathroom shower all through the season, leading to a full-blown argument in Episode 7. And Episode 6 — the two staying at home for the day after Kavya comes down with a cold and then discussing life over pizza and khichri — takes us right back to the innocence of Season I.

The leads: Mithila and Dhruv bring a cute chemistry to their characters. Dhruv, who’s also written the show, embodies the Everyman and Mithila makes Kavya a ray of sunshine. We can’t really think of anyone else being Dhruv and Kavya.

Loses its intimate feel: The show going bigger means that Season 2 expands beyond the world of Dhruv and Kavya and somewhat loses its intimate and organic feel. Homophobia, the need to connect with parents and examining their own relationship at a friends’ wedding — the season packs in a bit much, with some parts feeling staged. However, when Dhruv and Kavya talk about their relationship and how to set things right in a Nasik vineyard — just like they did at the end of Season I — things seem quite right all over again.