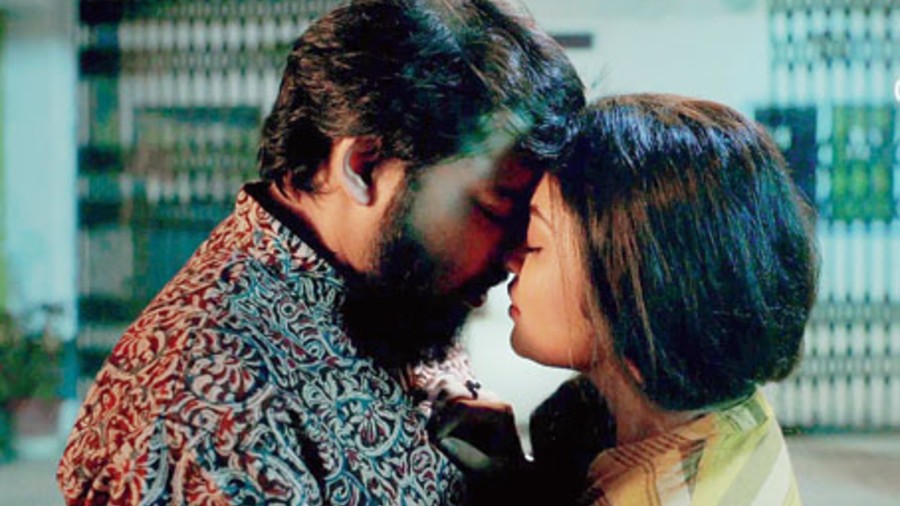 The thriller Pratidwandi, which is running in theatres now, tells the story of a young group of friends who team up to form a crisis management agency. Doctor Bakshi (Saswata Chatterjee) comes to them for help after his child goes missing from school. While investigating this, the group comes across a teacher (Rudranil Ghosh). Director Saptaswa Basu picks five key moments from the film, starring Saswata Chatterjee, Rudranil Ghosh, Saurav Das, Saayoni Ghosh, Maahi and Rini Ghosh...

Sidhharta and Maya break up in college

Scene: This one marks the moral difference between two characters, Sid and Maya. They break up with an argument and a final kiss. Very intense scene. This moment has a heavy impact on the present scenario in which the characters find themselves.

Behind the scene: This scene was shot in one take, almost two minutes of continuous take where the characters designed their blocking and executed the single take in very little time. There was a huge crowd in that college as many fans of Saurav and Saayoni wanted to catch a glimpse of them. It was really tough to handle the crowd and do the shoot.

Advertisement
Sukumar Sen and the death of a daughter 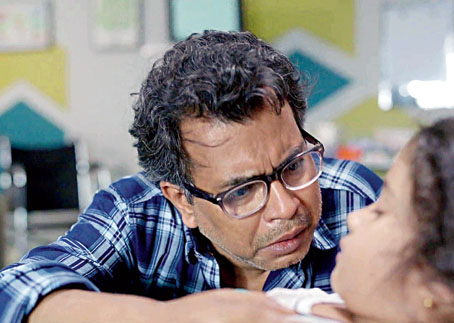 Scene: This is the core of the film, where the character played by Rudyda faces the loss of his daughter. Point to note is this incident is based on true events that happened to someone close to us. This scene forms the crux of the slow descent of the character into madness. The name of the film is also justified by this scene and forms the main reason of conflict between the main characters.

Behind the scene: It was a critical shoot and the child actor, the very sweet Debkonya did a great job. Initially we were doing rehearsals with her and it was hard to keep her in one place for a certain length of time. She keeps the whole set alive with her talk and fun gestures but for this scene during the shoot I just wished that she gets tired and falls asleep. We had to make her understand how to hold her breath and lie still even during her close-ups as any mistake could undo all the effort. Thankfully, the principal players of the scene did a wonderful job along with the camera team. 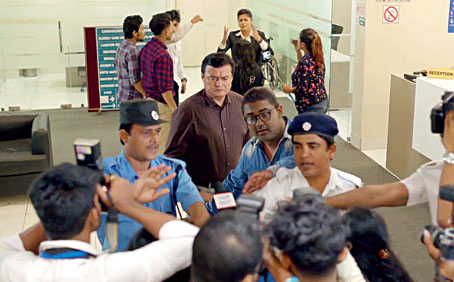 Scene: This one forms the basis of the motivation and character design of Dr. Bakshi played by Saswatada.

What happens next is actually the initiation of the story. We have slowly revealed a number of twists associated with this scene... how a doctor loses everything in just one hour has been portrayed amazingly by Saswatada, who is the other pillar of this medical thriller.

Behind the scene: We shot in a hospital set as shooting in a real medical facility in these times is of course not possible. So everything had to be meticulous. It was a very sensitive issue to shoot. The media and the crowd had to be on cue to run towards Saswatada as soon as the jimmy jib framed them. So the synchronisation was critical. 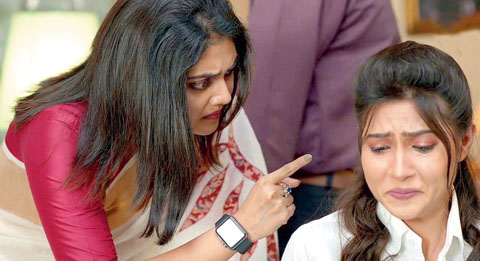 Scene: This is also considered a key moment as it depicts nihilism, where Maya threatens the hospital admin to cover up their fake medicine racket. The admin has lost her family member due to their own racket, such is the effect of karma, yet gets silenced in front of the politician and the greed for further incentive.

Behind the scene: Such scenes of Maya build up the logical sequence of the story. A thriller is always dissected and viewed from different perspectives so we could not keep any loopholes. In terms of the theme, we wanted to show that even family members can turn into murderers. This scene shows the entire criminal gang in one place. It’s a direct comment on an important part of our society and this segment is inspired from true events and the research work that we did. 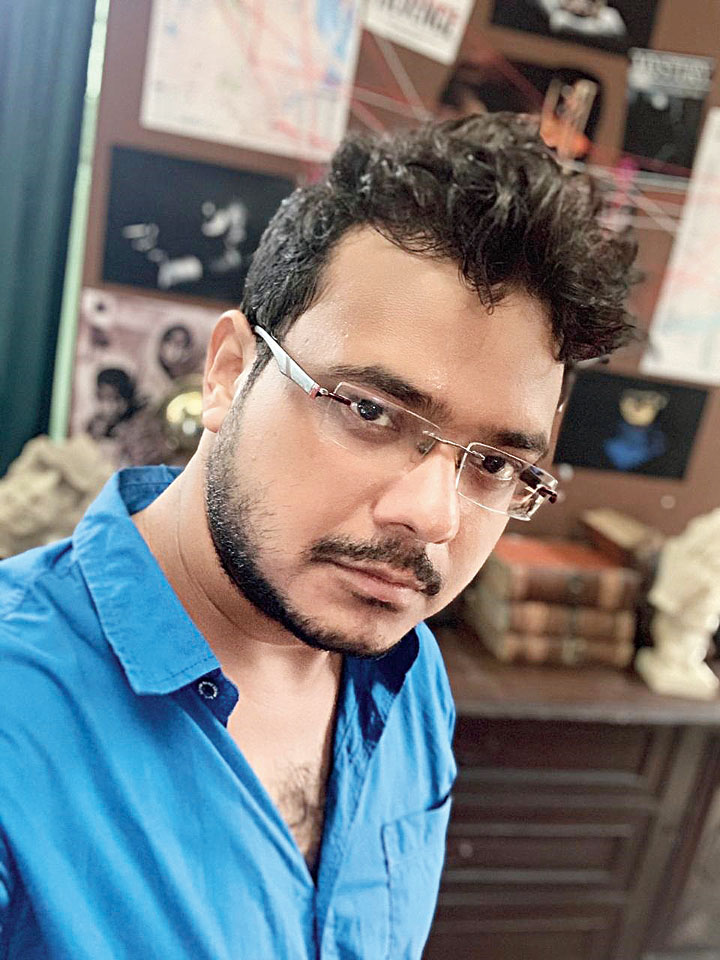 Scene: This scene serves as a poetic and visual justice. What was done to

Dr. Bakshi, scandalised in front of media... the same thing happens to Maya. This completes the circle of the character arcs and their destiny. The scene stands out as the actual game between Dr. Bakshi and Maya, who stand out as the adversaries.

Behind the scene: Handling so many junior artistes in this pandemic situation was very tough. Saayoni and others literally did the scene with a risk factor, being surrounded by so many people. We had to take different angles of this critical scene and so the process was time-taking as well. Finally, I remember it as an exciting and fun shoot.