83 which is on Team Kapil Dev lifting the World Cup in 1983, has box-office favourite Ranveer Singh in the role of 'kaptan' Kapil Dev 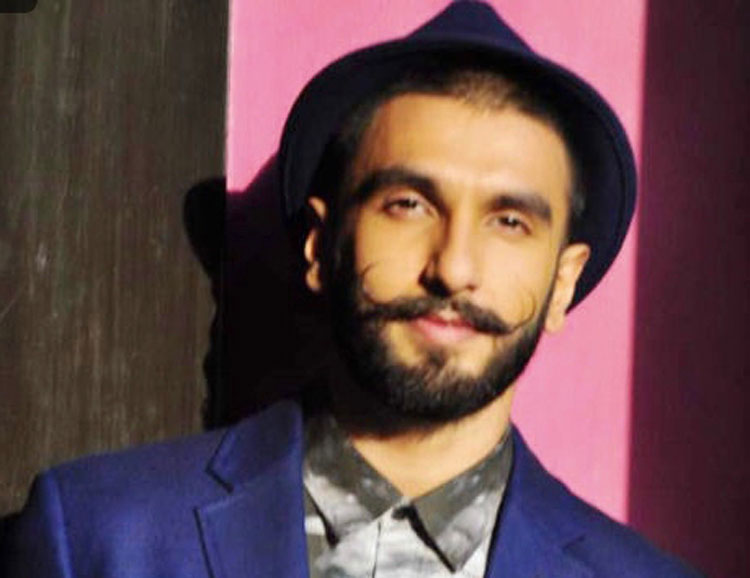 Shah Rukh Khan talked of “sattar minute” in the dressing room in Chak De! India. Director Kabir Khan now talks of three taut weeks with no flashback stories in his new film 83, which is on Team Kapil Dev lifting the World Cup in 1983.

Kabir is a good director who sometimes came under flak for terror and border tales that equated “our” RAW with “their” ISI (an imbalance from the Indian PoV). I, for one, am glad that he has finally shifted from Pak-Afghan, Indo-Pak and Indo-China stories to the more gentlemanly field of cricket. And while he may have strong views on cross-border matters, he’s not quite the cricket fanatic. So 83, which has box-office favourite Ranveer Singh in the role of “kaptan” Kapil Dev, will focus more on telling a good human story than on the cricket.

Kabir hadn’t even met Kapil paaji before embarking on the film. “So when someone came to me with this story, I didn’t read it as a cricket fan. I read it as this great human story and I was blown,” he said. “It could have been about hockey or kabaddi or any sport.” Kabir disclosed this when we were chatting at the lavish wedding reception of distributor-producer Jayantilal Gada’s son, Aksshay. (Gada, who had backed Sujoy Ghosh’s first Kahani years ago, recently made piles of money once again with Badla, which he distributed all-India.)

With the IPL bringing cricket into homes and another World Cup around the corner, the stories that swirled around Team 83 bring a rush of nostalgia.

At the start of the series, India were nowhere near being the favourites; it was the classic and astonishing underdog victory with Kapil’s team ranking somewhere near the bottom three (much below Pakistan too). Forget about the bookies, except for the 24-year-old captain who nursed a dream, the team itself had little hope about bringing home the Cup.

Qualifying for the semis too had been a heart-thump — India played Zimbabwe and lost five early wickets for a mere 17 runs before Kapil’s 175-not out feat.

And then Roger Binny, who the new generation will probably know as the father-in-law of Mayanti Langer, the glamorous IPL host, went on to be the bowler who got 18, the maximum wickets in the entire series. And Kapil Dev will forever be known for that running catch in the finals where he ran backwards to catch Vivian Richards and take the steam out of the West Indies’ batting. Viv, the new gen will know as designer Masaba Gupta’s father and Neena Gupta’s former boyfriend.

With prepping in full swing and shooting to start in May, Kabir will film the incredible bonding that the endearingly hearty Kapil brought about in his team that led to the victory of June 25, 1983. “Even today when I meet his teammates, the level of reverence and respect they have for Kapil — apart from the camaraderie — is obvious,” observed Kabir.

Incidentally, along with Ranveer, who’s been out on the field getting ready to play the lean and fit Kapil, Kabir too has been getting into shape for the gruelling shoot. He has always been this tall, well-maintained, good-looking director. But he’s lost so much more weight now that he seriously looks like he’s matching his fitness levels with hero Ranveer. 83 will be ready for the audience in April 2020, 37 years after Team Kapil did it.

On another front, John Abraham has done it again. He reminds me so much of Akshay Kumar, who was once more famous for his fitness than for acting. Just as he has evolved into a script-savvy actor who consistently delivers, John too has built himself an impressive portfolio. Last year, he led the well-made and well-received Parmanu and the massy but commercially viable Satyameva Jayate. He now has RAW, the espionage thriller topped with a huge serving of patriotism. Strange that Sushant Singh, who had even shot for RAW, dropped out of it to choose Sonchiriya. Sushant’s loss, John’s gain.

Romeo Akbar Walter goes from terrible to acceptable, like the hero’s hairstyle