Advertisement
Home / Entertainment / Jodie is just what the Doctor ordered

Jodie is just what the Doctor ordered

Is she better than all the men — is she is the best ever Dr Who? 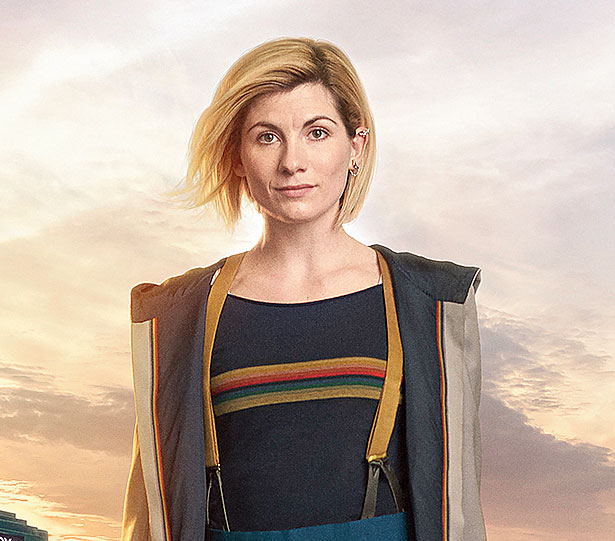 The first we glimpsed Whittaker was in a Christmas special in December last year when the 12th Doctor (Peter Capaldi) burst into flames and was reincarnated, Hindu style, as the 13th. But she was flung out of her time machine — the Tardis — into deep space.

Now the Time Lord, as the first Time Lady, has landed on the Sheffield-bound train.

Whittaker, who speaks with the accent of her native Yorkshire rather than “received BBC pronunciation”, is baffled when Yaz addresses her “Madam” and wants to take down her details.

She has lost her “sonic screwdriver”, so she later builds one in the late Rahul’s workshop, incorporating a little Sheffield steel into the instrument.

There is a socially responsible message as she explains its function: “More of a sonic Swiss Army knife. Only without the knife. Only idiots carry knives.”

Her memory comes back during the final encounter with the monster high on a crane: “I’m the Doctor: sorting out fair play throughout the universe. Get off this planet while you have the time.”

In the last sequence she blasts off into space, having located the position of her Tardis in some distant galaxy.

It is hard to disagree with the review in The Independent newspaper: “No matter how familiar the trappings it will be hard to avoid the suspicion that after just one week with Whittaker at the controls, Doctor Who has changed profoundly and for the better.” 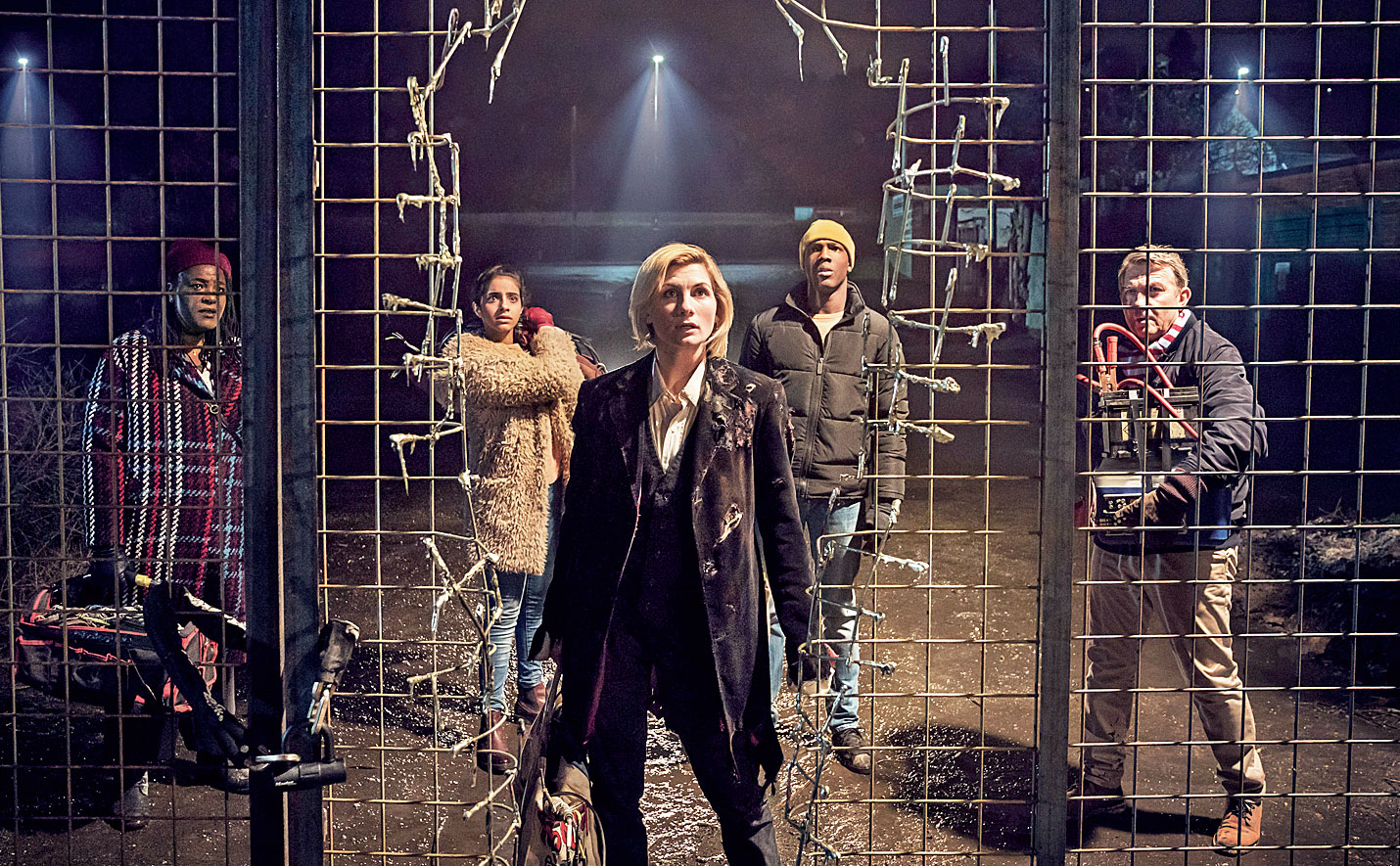 Grace, Yaz, The Doctor, Ryan and Graham in the first episode
A still from the show

What a triumph it has been for Jodie Whittaker who has made her debut on BBC television as the 13th reincarnation of Dr Who and the first woman to take the role in 55 years.

After watching the first episode, The Woman Who Fell to Earth, of the new Dr Who series, one has to ask the question: “Is she better than all the men — is she is the best ever Dr Who?”

My initial reaction was to send a message to Lucknow boy Waris Hussein, who was a 24-year-old BBC recruit fresh out of Cambridge when he was asked to direct the fledgling BBC science fiction project in 1963 because none of the experienced directors wanted to touch what they were convinced was a doomed programme.

The young Indian basically rescued the idea. He directed the first seven episodes of what turned out to be the BBC’s most successful and profitable franchise that has been followed over the decades by millions across the globe — and who knows where else.

Waris, who will turn 80 on December 9, responded: “I am in LA till Nov 1st. Will catch up on the new Doctor when I get back.”

I must say the first episode, was utterly gripping, brilliant, edge-of-your-seat stuff, at times very funny and also very human and easy to follow. Britain’s right wing won’t like it very much because the casting is very diverse and reflects the reality of multicultural Britain. It is also easy to see why 36-year-old Whittaker is acclaimed as one of Britain’s most talented actresses with some impressive TV credits, most recently as grieving mother Beth Latimer in Broadchurch.

The first episode is set in set in Sheffield in Yorkshire, despite the claim, “We don’t get aliens in Sheffield.”

They are Indian origin actress Mandip Gill, who plays Yaz (short for Yasmin Khan), a trainee policewoman who wants a more exciting life; and a black actor, Tohsin Cole, who is cast as 19-year-old Ryan Sinclair, a youth who has learning difficulty and keeps falling off his bike. Yaz and Ryan discover they were classmates at the same primary school. So maybe there is potential for romance.

There is also Ryan’s white step-grandfather, Bradley Walsh, played by Graham O’Brien. In remission from cancer, he has married Ryan’s black grandmother, Grace, played by Sharon D. Clarke, who had been his chemotherapy nurse. Sadly, Grace falls off a crane and dies during a battle with the episode’s monster.

Oh, yes, there is a horrific monster, “Zimshaw”, though the Doctor keeps calling him, “Tim Shaw”. His party trick is to smash open the jaws of his victims, pluck out a tooth and stick it into his own grotesque face as a “trophy”.

“A Stenza warrior wears his conquests,” growls Zimshaw, who has planted “DNA bombs” ready to explode in all our heroes.

The body count in the first episode is five. Among them is Rahul, played by Indian actor Amit Shah, whose sister, we learn, has been kidnapped by the monster’s fellow aliens.

The monster is assisted by a huge ball of electrically-charged tentacles which sweeps through the community hovering up data rather in the manner of, I suppose, Facebook. The ball crash lands on a train bound for Sheffield, followed shortly afterwards by the Doctor who cannot remember who she is — “brain and body, still rebooting, reformatting” — except that “half an hour ago I was a white-haired Scotsman”. All she now craves for is “a cuppa and a fried egg sandwich”.