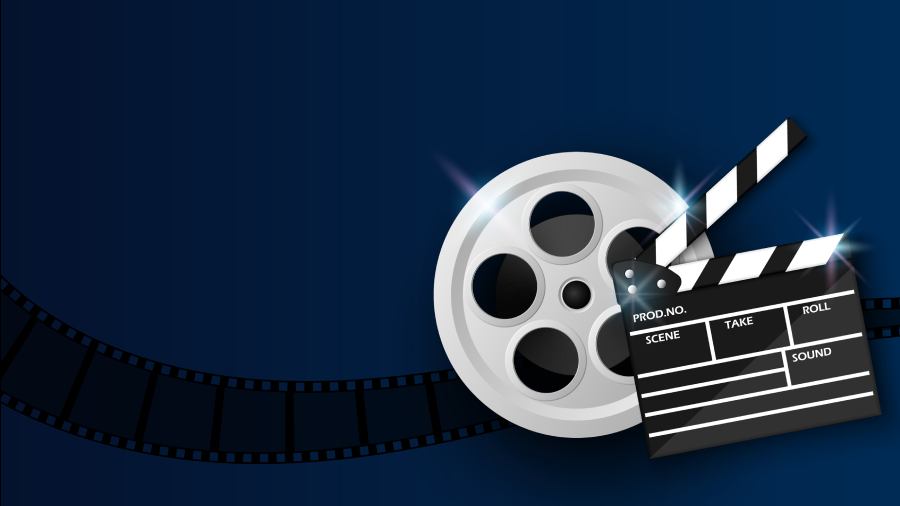 A documentary film capturing the moving story of redemption of an Assamese poacher and another on water conservation in Cherrapunji are among the winners of the annual TVe Global Sustainability Film Awards (GSFA).

Bad Blood by award-winning documentary filmmaker Naman Govil won the Greener Living Award in a ceremony held in London on Tuesday. The movie tells the story of a reformed rhinoceros poacher who has dedicated his life to protecting animals.

The second Indian winner, Water for Life by Green Hub, bagged the Trustee Choice Award for its powerful message of water preservation.

“We had more than 70 films from 20 countries this year. The quality of the films participating in these awards is a matter of great satisfaction, as this indicates the success we have had in getting more organisations and individuals to actively engage in the conversation on global sustainability over the last 11 years,” said Surina Narula, Indian-origin philanthropist and founder of the awards.

Narula wore a T-shirt with the Iranian revolutionary slogan ‘Woman-Life-Freedom’ on the awards night to show solidarity with the women of Iran who are protesting for their rights and freedom.

In keeping with the theme of freedom, the Founder's Award this year went to two films depicting the fight for rights: feature film Call Jane, which revolves around abortion rights in the US, and director Alex Pritz’s documentary The Territory, set in the Brazilian Amazon rainforest.

“As a founder of these awards, one principle that is closest to my heart is freedom,” said Narula.

The TVe GSFA, now in its 11th year, is considered one of the most prestigious international film awards focused on global sustainability, rewarding films both on their creativity as well as on the sustainability impact.

The winners were picked by an international jury panel, comprising members from the fields of sustainability and filmmaking around the world.

“The films we judged and awarded were undoubtedly inspiring but also told fascinating stories that reflect both the threats, and importantly the solutions, to climate change and the loss of animal and plant life up to how to build sustainable livelihoods,” said Nick Nuttal, chair of the jury for the TVe GSFA 2022.

TVe is a UK-registered charity founded by the United Nations Environment Programme (UNEP), WWF-UK, and Central Television, now part of ITV, in 1984.