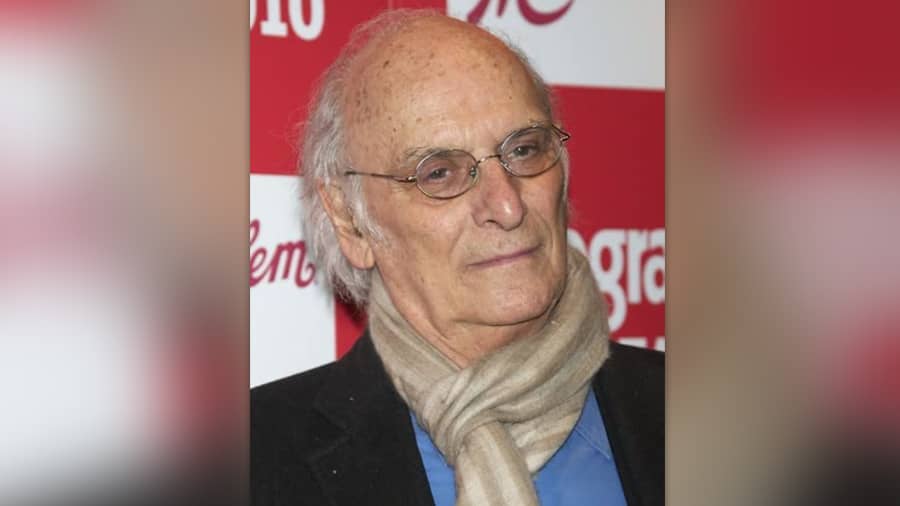 Legendary Spanish filmmaker Carlos Saura was honoured with the Satyajit Ray Lifetime Achievement Award at the opening ceremony of the 53rd International Film Festival of India (IFFI) at Panaji in Goa on Sunday.

Saura, who has been making movies since 1955, continues to be an active filmmaker. He is one of the triumvirate of directing icons of his country alongside Luis Bunuel and Pedro Almodovar.

The eminent director gave the ceremony a miss citing ill health. His daughter Anna Saura accepted the award on his behalf.

“I am still recovering from bronchitis. I hope to fully recover soon. But, as of today, I cannot travel. I want to thank you all and the IFFI for the honour,” the 90-year-old filmmaker said in a video message.

Saura had an international breakthrough in the 1980s with his Flamenco trilogy — Bodas de Sangre, Carmen and El Amor Brujo, an amalgamation of dramatic content and a celebration of the Spanish artform.

In his career, Saura has been nominated twice for the Academy Award for best foreign language film, for Mama - Cumple Cien Anos (1979), Carmen (1983), which won the BAFTA award for the same category, and Tango (1998).

Along with honouring the filmmaker, the IFFI will screen a selection of the auteur's award-winning films 7th Day, Anna and the Wolves, Peppermint Frappe, Carmen, Cria Cuervos, Iberia, La Caza and The Walls Can Talk in the segment titled Retrospectives.

Last year, the Satyajit Ray Lifetime Achievement Award was bestowed upon American filmmaker Martin Scorsese, who received the honour and addressed the gathering in Goa virtually.