In his message, Scorsese hails Ray as a "truly magnificent" artiste, who has been "one of my masters" 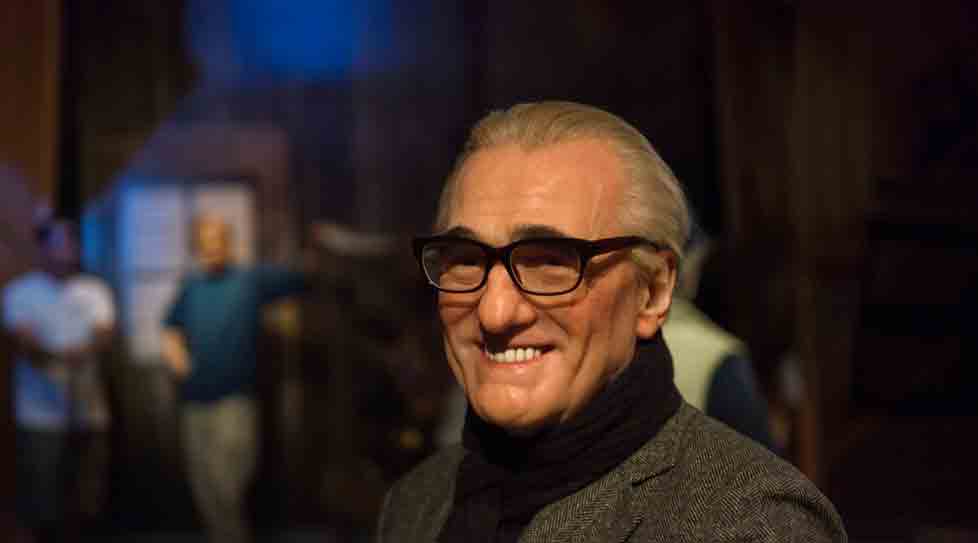 The two filmmakers were bestowed with the honour during the opening ceremony of the festival's 52nd edition here. Though they were not present for the ceremony in person, Scorsese and Szabo sent their video messages which were played for the live audience.

In his message, Scorsese hailed Ray as a "truly magnificent" artiste, who has been "one of my masters".

"He is one of the filmmakers whose work I've returned to over and over again over the years throughout my life. Every time I see his films again, like 'Apu Trilogy' or 'Charulata', it is a whole new experience for me. They are the same films but somehow they deepen, become enriched within the feelings over the years," the 79-year-old filmmaker said.

Scorsese said his tryst with Ray started when he watched the English-dubbed version of Pather Panchali on TV. "Nevertheless, it was a really revelatory experience that I've talked about on many occasions over the years. On one level, it was a revelation for somebody growing up in the West, who used to see India through the eyes of the West -- England, France or America-- and now the faces in the background are suddenly in the foreground. This was opening a whole new world to make a whole new culture," he added.

Scorsese is considered a major figure of the New Hollywood era. He is also widely regarded as one of the greatest and most influential directors for his film oeuvre that include critical hits like Taxi Driver, Goodfellas, The Departed, The Aviator and The Irishman.

The filmmaker said what he liked about Ray's films were the elements of "intimacy, immediacy, tenderness and sensuality" as well as the music. "I showed Pather Panchali to my daughter at a young age, it has made a great impact on how she perceives the world and other cultures around the world," he added.

Szabo, in his message, said that he was "deeply moved" to receive the honour and to know that there are fans of his work in India.

The filmmaker recalled the "profound" discussion he had with Ray many years ago.

"I met Mr Ray many years ago in Madras. He invited my wife and me for dinner, which was very excellent. We had a fantastic discussion about his films and about our profession - filmmaking. It was a profound discussion which I will never forget. And I can never forget his charismatic face and his spirit," the 83-year-old director said.

The Hungarian auteur is best known for making the 1981 feature film "Mephisto" that won the best foreign language film Oscar. His directorial credits also include movies such as Sunshine, Colonel Redl and Hanussen.

The 2021 edition of IFFI is being organised by the Directorate of Film Festivals, the Ministry of Information and Broadcasting in collaboration with the Goa government.

The nine-day film gala is being organised in a hybrid format -- virtual and physical. It will run till November 28.