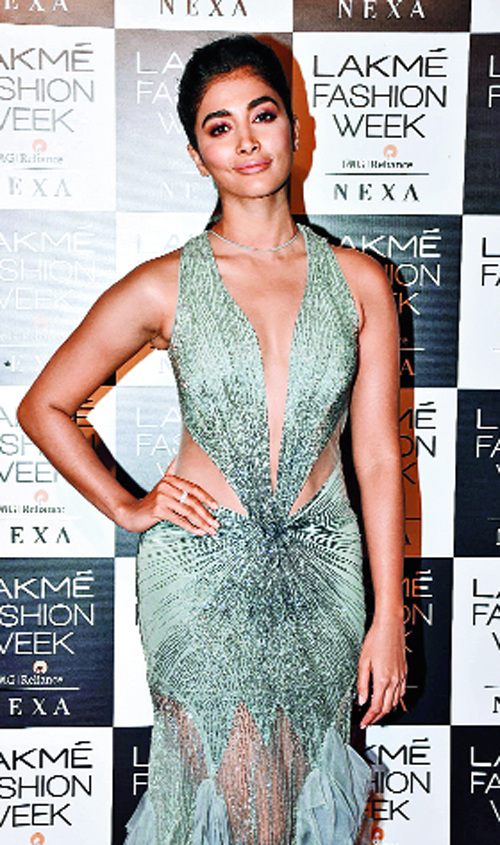 Nadiadwala Grandson made the announcement on Tuesday: “We are elated to welcome back Pooja Hegde to the #NGEFamily, as she joins #SajidNadiadwala’s Kabhi Eid Kabhi Diwali starring Salman Khan.”

In a statement, Nadiadwala said the 29-year-old Pooja is the “best fit” for the female lead part in the movie.

“After working with Pooja in Housefull 4, we felt she is the best fit for Kabhi Eid Kabhi Diwali. It’s her first time pairing with Salman, which will get freshness to the story. She has a very good screen presence and outstanding work ethics too,” the filmmaker said.

Farhad Samji, who directed Pooja in last year’s Housefull 4, will be helming the project penned by Nadiadwala.

“Judwaa (1997) was one of the first Id releases for not just Salman but also Bollywood. In fact, my directorial debut, Kick too was an Id release. Kabhi Eid Kabhi Diwali is a very special subject for all of us, and we are happy to start the filming around October and get it ready for an Id 2021 release,” Nadiadwala added.

The look for Salman is currently being decided upon. His lady love will be presented as a traditional small-town girl, the polar opposite of Salman’s character.

Pooja’s track, it’s heard, would act as the catalyst to the plot, as Salman fights for a larger cause this time around.