It promised to be a great thriller, but Mohit Suri’s latest falls short 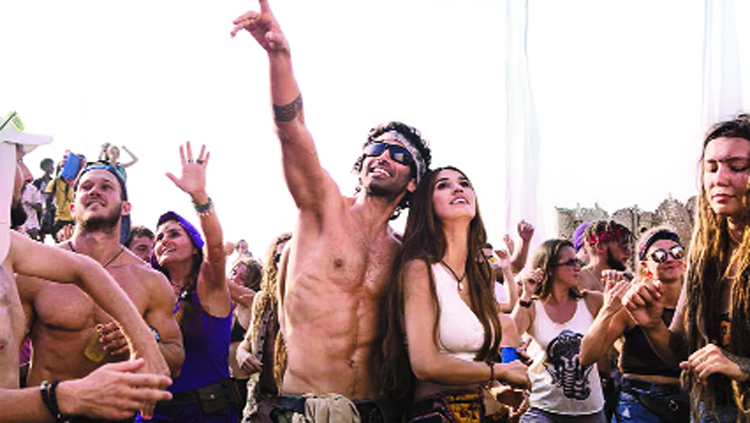 Mohit Suri’s revenge thriller Malang, starring Aditya Roy Kapur, Disha Patani, Anil Kapoor and Kunal Kemmu, has opened to a mixed response (Rs 15.6 crore in two days). The stylish trailer had created a buzz but does the film live up to the hype? The Woods lays down what worked and what didn’t.

Anil Kapoor: The unhinged cop, inspector Anjaney Agashe, doesn’t think twice before killing. And every time he croons Asha Bhosle’s Aaj Ki Raat Koi Aane Ko Hai from Anamika (1973) in his own inimitable style. Anil at 63 years old — does this man never age! — adds a new flavour to the role with a distinct maniacal laughter. Yet there’s a certain vulnerability to the character. Anil’s Agashe is a treat to watch on screen, especially with dialogues like, “Yeh journalist log bhi na, ajkal Savdhaan India bohot dekhte hai.”

Whodunit thriller: This is a typical Mohit Suri film, so if you like his genre of filmmaking, you’d probably enjoy Malang. The second half keeps you guessing.

The laughs: It’s not all serial killers. In one of the scenes, an apparent Nigerian drug dealer claims to not understand Hindi but breaks down in Marathi in front of Agashe, after the inspector scares him into a confession. “Tu Marathi boltoy?” exclaims Agashe, equal part perplexed and ecstatic. In another, Sara (Disha) asks Advait (Aditya): “Kaun kaun hai ghar pe?” He replies: “Hai na, iPad hai, iMac hai...”

Kunal Kemmu: He looks dapper and fits the role like a glove. If someone could stand beside Anil with his acting chops in this ensemble film, it’s Kunal.

The first half: This is an exceptional scenario but Malang’s second half is actually better than the first. While the beginning is hotchpotch and tends to get boring, the story picks up pace later and gets racier.

Disha Patani: She is the film’s weakest link — Disha looks pretty as a picture in bikinis and hot pants and flashes a million dollar smile, but that’s about all.