The two actresses worked together on Heart of Stone, an upcoming film slated to release on Netflix in 2023 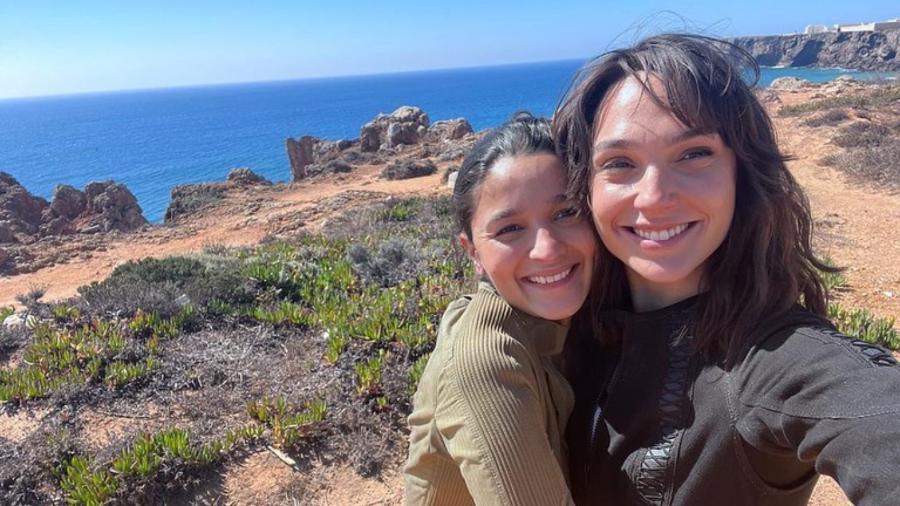 Hollywood actress Gal Gadot has congratulated Alia Bhatt and Ranbir Kapoor on the birth of the Bollywood couple’s first baby.

Gadot, who stars alongside Alia in the upcoming English film Heart of Stone, wrote "Congratulations🎉🎊❤" on an Instagram post by Alia.

Alia and Ranbir welcomed their baby girl on November 7.

A number of Bollywood stars including Akshay Kumar, Katrina Kaif, Kiara Advani and others also congratulated the new parents on the post.

During her pregnancy, Alia was in the UK to shoot for Heart of Stone, which marks her Hollywood debut alongside Wonder Woman star Gadot. The action film directed by Tom Harper shows Alia in the role of Keya Dhawan.

Jamie Dornan, Sophie Okonedo, Matthias Schweighöfer, Jing Lusi, and Paul Ready also star in the film which is slated to release on Netflix in 2023.