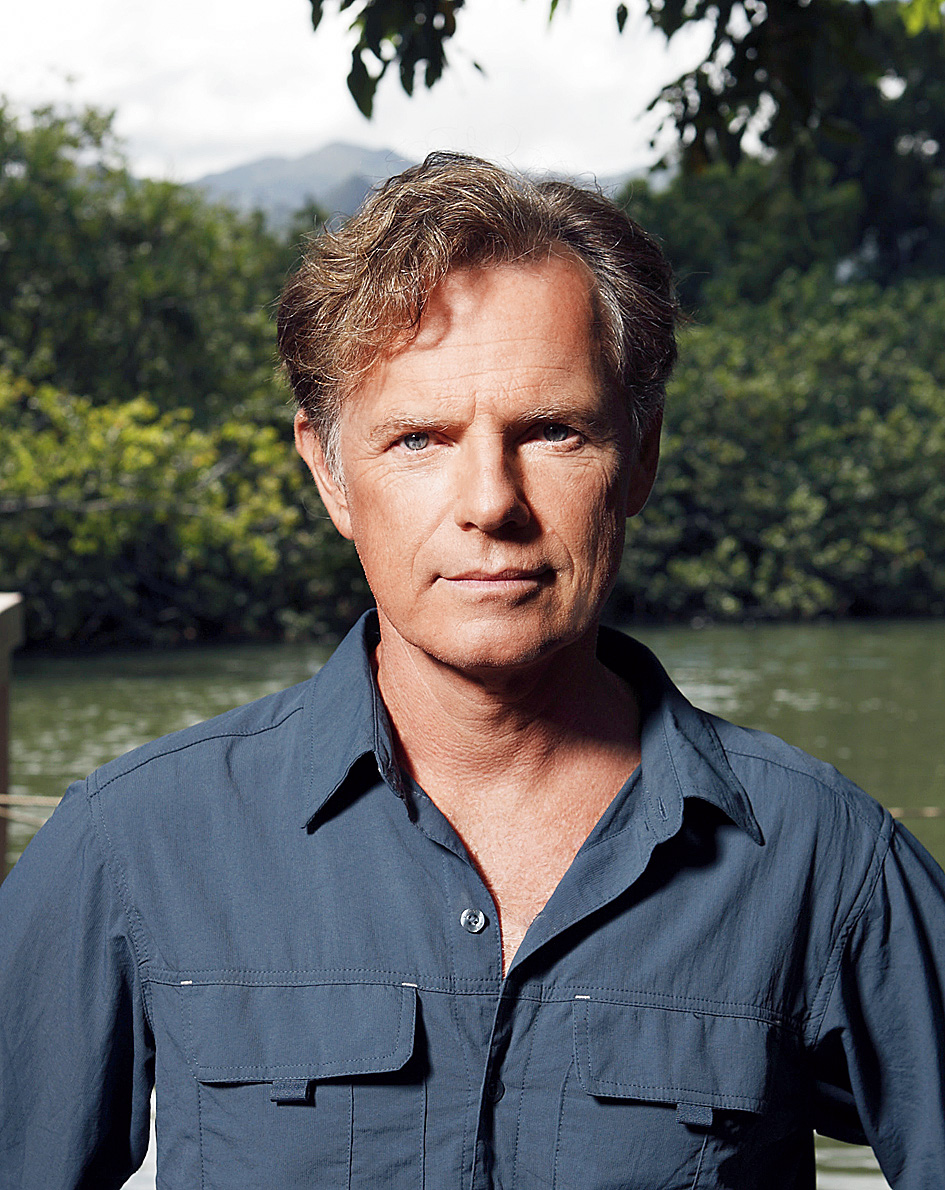 Oscar winner Angelina Jolie has been cast as the lead in new revenge thriller The Kept. The film is the big screen adaptation of James Scott’s 2015 novel of the same name, reported Variety. The 43-year-old Oscar winner will also produce the project alongside Dan Friedkin and Bradley Thomas. Jolie will also be seen in the sequel to Maleficent and Come Away.

Veteran actor Bruce Greenwood will join the cast of The Shining sequel, Doctor Sleep. The 62-year-old actor will play Dr John in the film based on Stephen King’s 2013 novel of the same name, Deadline reported. Doctor Sleep is the sequel to King’s The Shining, which was adapted in 1977 by Stanley Kubrick and starred Jack Nicholson and Shelley Duvall. The new film, to be directed by Mike Flanagan, will feature Ewan McGregor as Danny Torrance, the grown-up son of Nicholson’s character, who in the original film had psychic powers and watched his father descend into a murderous rage.