Football to mountaineering: 5 sports documentaries to watch on Netflix 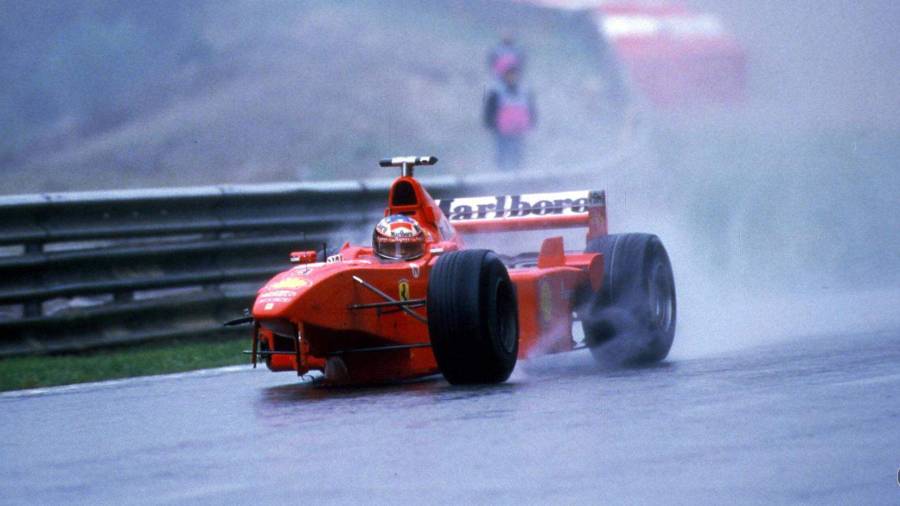 Down the fields of Anfield Road, there’s a shimmering togetherness that connects Liverpool fans on matchdays. Cut to other sports like sailing or mountaineering — the sport changes but the passion remains the same. Some of the most moving documentaries on sports have captured this passion, while others have thrown light on the hard work that goes into the making of champions.

Here are five gripping sports documentaries on sports and sports personalities that you can catch on Netflix.

Created by Fernando Kalife and Sandro Halphen, this 2018 documentary is about the greatest show on earth — the FIFA World Cup. Becoming Champions explores each of the eight countries that have won the most coveted title in international football and uses actual footage of the competition, even from its earlier instalments.

This documentary features the interviews of several former players, coaches, and journalists from World Cup-winning countries to get insights into the road to winning the trophy. It also examines the football culture of each of these countries, effectively conveying why football resonates with the masses even in the most underprivileged of places.

From football, we move to the world of Formula One car racing. This 2021 documentary by Hanns-Bruno Kammertöns, Michael Wech and Vanessa Nöcker traces the career of one of the greatest racing drivers of all time, Michael Schumacher. The documentary chronicles Schumacher from his childhood in the West German town of Hürth to becoming a seven-time world champion. Schumacher features long interviews of the champion driver’s family members, teammates, rivals and journalists, and, of course, the man himself. The documentary celebrates Schumacher’s extraordinary journey and his monumental influence on sports and popular culture.

This 2022 documentary sheds light on the sport of sailing. Directed by Chapman and Maclain Way, The Race of the Century is part of the Untold series by Netflix and shows how an Australian team won the 1983 America’s Cup by defeating America’s New York Yacht Club for the first time in 132 years, shattering the longest ever winning streak in any form of sports. This gripping docu-drama empathises with both the challengers and the defenders — it lauds the victors, but doesn't give up on the vanquished.

14 Peaks: Nothing Is Impossible takes a deep look at the dangerous sport of mountaineering and chronicles one of the most audacious attempts by a human to conquer the tallest mountains in the world. Directed by Torquil Jones, this 2021 documentary follows Nepali mountaineer Nimsdai Purja, who embarks on a seemingly impossible quest to summit all 14 of the world’s 8,000-metre peaks within seven months. This extraordinary tale of human endurance comes with some stunning visuals. Nimsdai’s personal story and his determination play a pivotal role in this brilliantly shot documentary.

This 2019 documentary series follows the Mumbai-based IPL (Indian Premier League) team Mumbai Indians on their journey in the 2018 season as they seek to defend their title. The eight-part series features captain Rohit Sharma along with crucial players like Hardik Pandya, Ishan Kishan, Kieron Pollard, Suryakumar Yadav and Jasprit Bumrah, and coaches Mahela Jayawardene and Zaheer Khan. It also captures the glamour and glitz of the richest cricket tournament in the world and its massive fanbase. The owners of Mumbai Indians, the Ambanis, also feature heavily in this docu-series.