Advertisement
Home / Entertainment / Elvis Presley ‘left the building’ on August 16, 1977 but his music keeps marching on

Elvis Presley ‘left the building’ on August 16, 1977 but his music keeps marching on 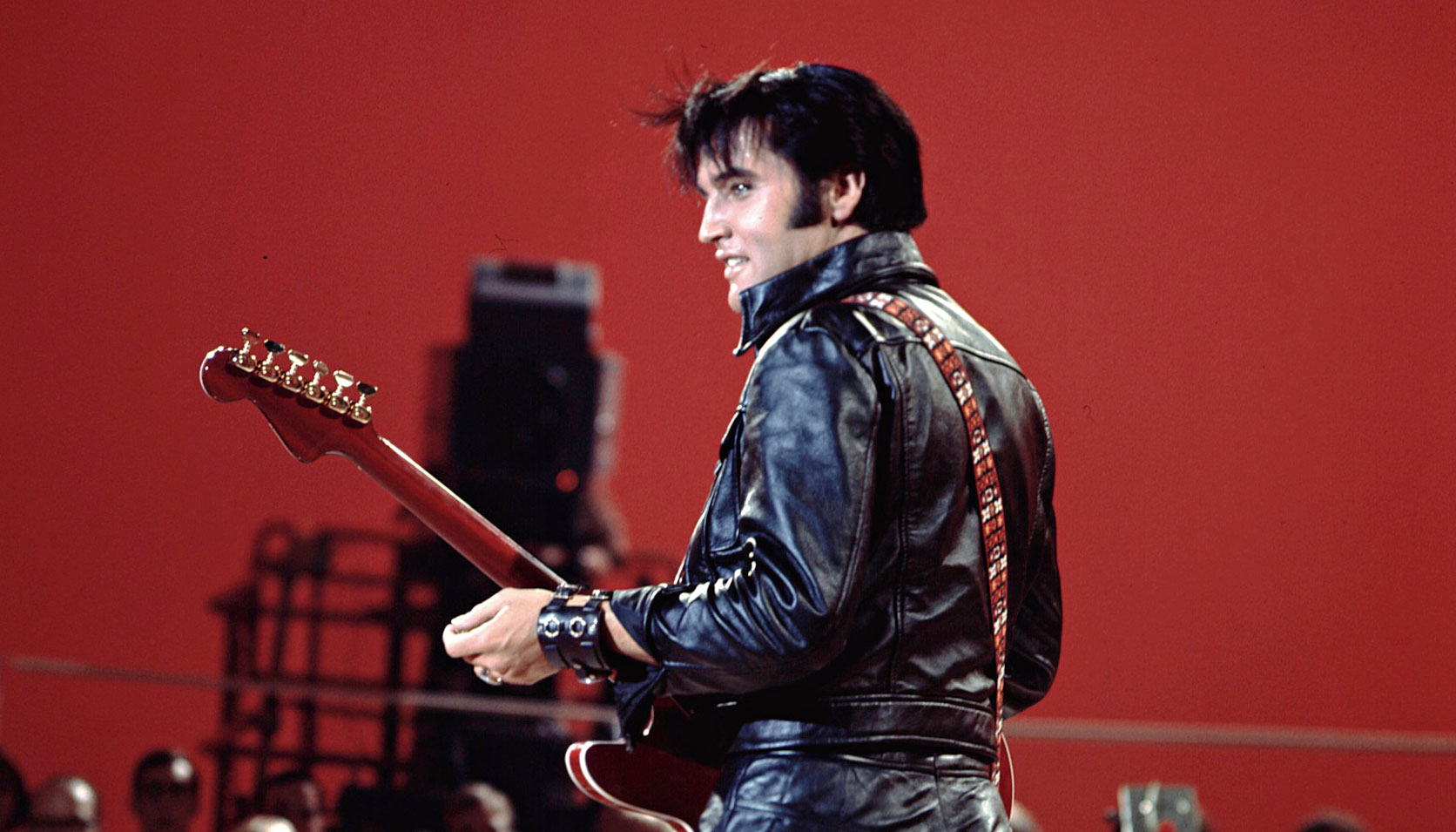 Jennifer Lopez has done it. Britney Spears has done it. And Celine Dion has become a fixture. Las Vegas and residencies have been going hand in hand for decades but had it not been for Elvis Presley, the city that never sleeps wouldn’t have got its reboot.

Consider this: Frank Sinatra, Dean Martin and the Rat Pack had their day and by the mid-1960s youngsters wouldn’t like to be caught in the Sands Hotel lounge listening to favourites from their dad’s generation while a rock revolution was taking place across the US with Bob Dylan, Janis Joplin, Jimi Hendrix and company stealing the spotlight.

Las Vegas needed a rock star. And Elvis needed to shake off his Hollywood image after a string of good-to-bad-to-downright-forgettable titles, for which he received a substantial fee, even though most of it went to his manager Colonel Tom Parker. Let alone the world, even Elvis didn’t want to hear songs like He’s Your Uncle, Not Your Dad, Yoga Is As Yoga Does, The Bullfighter Was a Lady and (There’s) No Room to Rhumba in a Sports Car.

Two weeks before the revolutionary Woodstock concert, on July 31, 1969, Elvis checked into Las Vegas — the city where he had shot one of his few hit movies (Viva Las Vegas) and where he had married Priscilla Beaulieu two years earlier.

The King wanted to reconnect with his fans not like how Frank Sinatra and his buddies did through intimate concerts. He hand-picked a new backup band and two backup singing groups and an orchestra. The venue? The International’s 2,000-seat showroom. The big hit? A seven-minute version of Suspicious Mind, which turned out to be his first number hit in seven years. And like the karate chops he showcased on the stage, a similar spark was seen in his career, which sadly went on to last a few more years. Yet, he managed to give Vegas a formula that still works — big rock-concert extravaganzas.

The man was the force, the catalyst that gave rise to the likes of The Beatles. His music was a potent concoction of his southern roots — white country music and black rhythm and blues. When the King performed on stage, youngsters were mesmerised and adults, scandalised. Sadly, the Colonel entered his life to package him like a toothpaste brand even though in the eyes of singers succeeding him, Elvis remained a rebel and an icon.

Henry Pleasant in his book The Great American Popular Singers (1974) has made an excellent contrast between the singing contributions of Elvis and Louis Armstrong: “Elvis’s contribution has been, in some respects, the more remarkable of the two. Louis documented the black musician’s importance and won him status in the evolving new Afro-American idiom. But he was outstanding among many — Sidney Bechet, Duke Ellington, Earl Hines, King Oliver, Bessie Smith and Ethel Waters, to name only a few. And Louis was black. Elvis introduced young white America to the music that had been fermenting in the black subculture since Louis’s prime. He stimulated in an enormous, young white public an appetite and a readiness for the real thing.”

He was perhaps the first American singer to understand the importance of television in the image-building process. Forget the many vapid films he had been a part of. All the hip gyrations, complete with his seductive look, was a turn-on for young America. His appearances on the Ed Sullivan Show were dynamite, even when a stricture was passed to show him waist up on a few occasions. His fans would have to wait for almost a decade before Elvis shook up TV again. A mature version of himself — clad in black leather jacket — said goodbye to his forgettable movie career with a 1968 television special (the 50th anniversary of the concert was celebrated last year with Shawn Mendes, Carrie Underwood, John Legend, Post Malone, Ed Sheeran, Josh Groban, Keith Urban and others turning in fine performances), which spawned the anthemic In The Ghetto. Here was a man who may not have invented rock ’n’ roll but forged a new sound.

His next — in many ways the final — hurrah on TV came during the global satellite broadcast of his ‘Aloha from Hawaii’ concerts. One could see Elvis — the rebel — dying while Elvis — a man cocooned from reality — was born wearing jumpsuits. The years that followed made him just a shadow of a rebel that had changed music history.

What was and what could’ve been

The cultural impact of The Beatles and Bob Dylan are overwhelming. And the two monuments of the music world were amazed by one man — Elvis, of course.

In an interview to Playboy, Bob Dylan had said he enjoyed the King’s rendition of his Tomorrow Is A Long Time Away. The connection between them goes deeper... to the point of a collaboration that never happened.

In 1972, the Nobel prize recipient and George Harrison saw Elvis in concert when he played at Madison Square Garden. There were rumours about a possible recording session where Elvis didn’t show up. “He did show up,” Dylan has told Rolling Stone. “It was us that didn’t.” Wow!

In the case of The Beatles, John, Paul, George and Ringo did show up on August 27, 1965, at the icon’s Beverly Hills pad. There are no photographs or recordings but the meeting did happen. Keeping the Fab Four company was their press officer, the late Tony Barrow.

“It was shortly before 10pm when we drove over. We were in a convoy of three big black limousines, led by Colonel Parker and his people,” Tony had said a few years ago. When they finally met, there was silence until John broke the ice in a very Lennon-like way! “Why do you do all these soft-centred ballads for the cinema these days? What happened to good old rock ’n’ roll?” Elvis was mostly quiet but only when a few guitars arrived, words flowed.

“I can’t remember all the things that they played but I do remember one of the songs was I Feel Fine. And I remember Ringo, who of course didn’t have an instrument, tapping out the backbeat with his fingers on the nearest bits of wooden furniture,” Tony said.