According to the Gala Bingo report, the actress emerged on the top with the highest combined social media following of a staggering 139 million followers 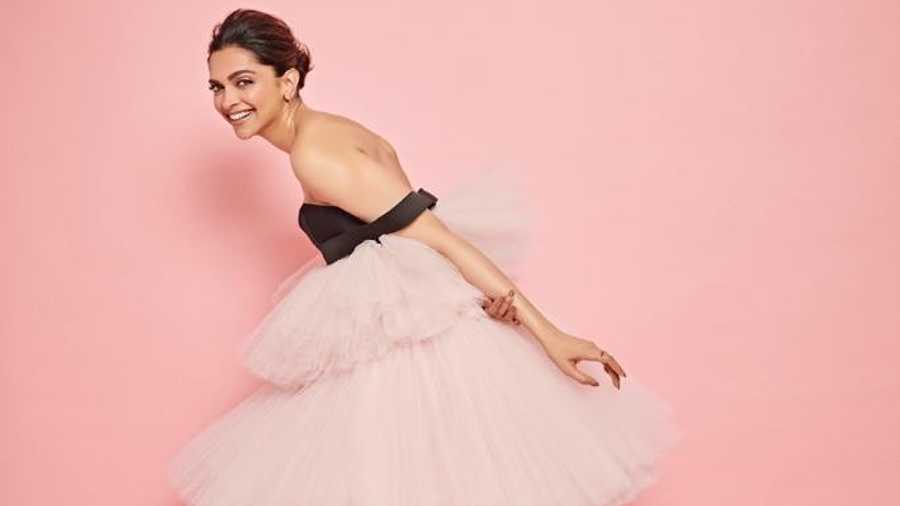 Actress Deepika Padukone, is both a front runner and consistent game-changer in the Indian entertainment world. Deepika dons many hats and has been constantly setting new benchmarks. The most recent addition to her illustrious list of accolades, is being named as Asia’s Most Influential Women in Film/TV in the latest Gala Bingo reports.

Gala boasts of having connections with over 137 clubs across the UK, has recently released their list of influential women from across the globe based on a variety of ranking factors ranging from social media following to google searches and media mentions. The study identified the most influential names from the world’s 100 biggest countries. The icons hailed from various streams including music, TV and films, beauty, politics and business.

In a detailed report, Deepika Padukone emerged at the top with the highest combined social media following of a staggering 139 million (at the time of the report release) under 'Asia's Most Influential Women'. Under the 'TV and Film' section, the star had the most searches in criteria like Engagement Rate (Insta), Impressions Per Tweet, 3 million Google searches and most Media mentions.

With this, the Bollywood diva joins names like Arianna Grande, Kim Kadarshain, Adele and Celine Dion, among others. And this comes as no surprise as she is the reigning Indian Queen of International endorsements. She is the first Indian global brand ambassador for brands like Levis, Nike, Tissot and Chopard.

The actress also recently signed her second Hollywood film, a romantic comedy for STXFilms and Temple Hill which she will produce under her banner Ka. Deepika is also all set to launch her very own global lifestyle brand, influenced by her Indian origin and backed by science.