Dating app OkCupid has some love figures for you 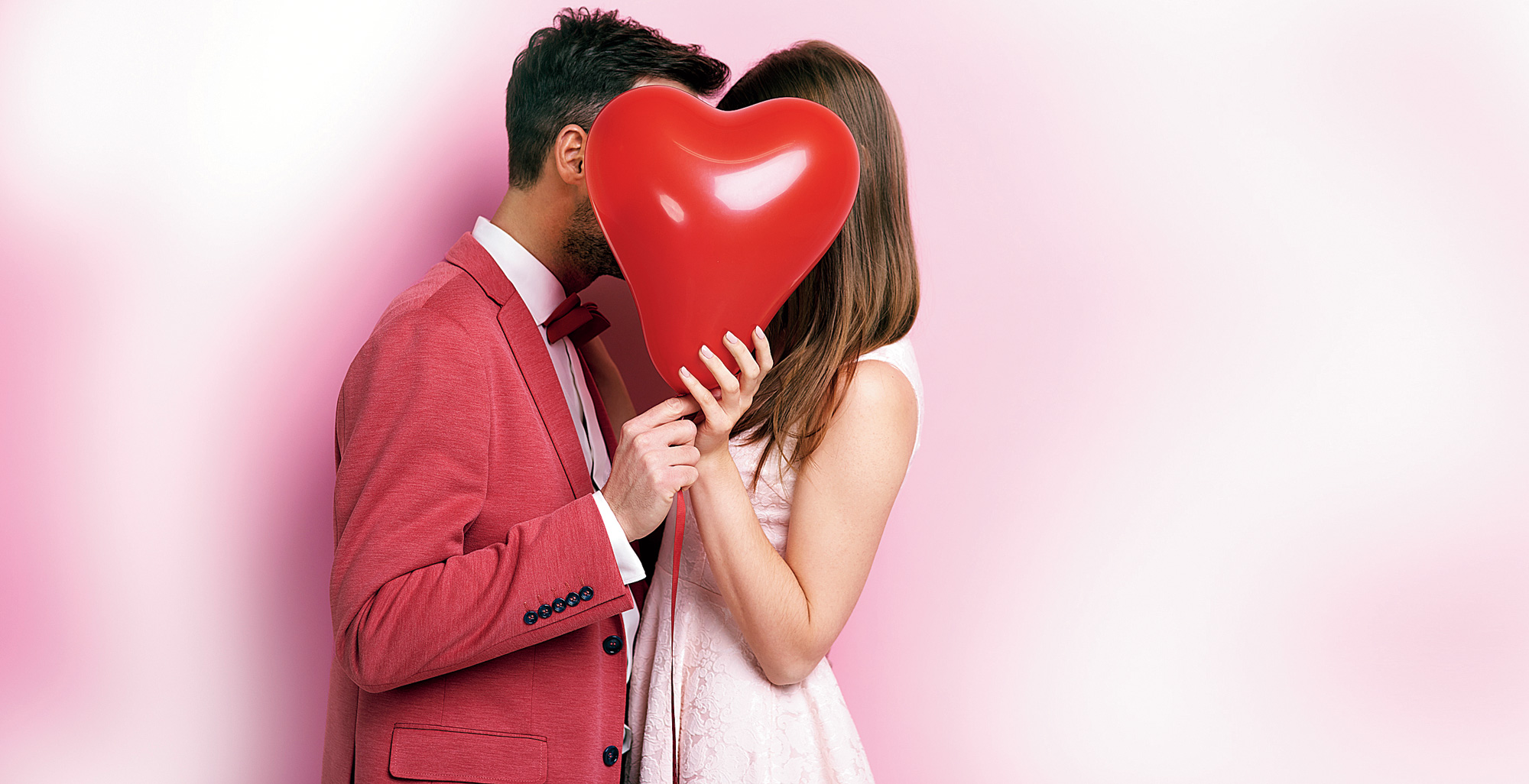 First date on V-day: Yay, day of love, or nay, too cliched?

Sixty five per cent men are more likely to plan a first date on Valentine’s Day, compared to 50 per cent women.

Seventy seven per cent men think that they are the most romantic person they know compared to 65 per cent women on the app.

Show me some love on V-day?

When it comes to the ideal date, how cliched are you?

Give love a second chance, anyone?

While we feel all mushy this month, how about giving love a second chance? Forty eight per cent men believe in second chances when it comes to romantic relationships and feel that it may work out in another time or place. Women are more practical with 47 per cent of them saying that it totally depends on the relationship.

Ninety three per cent of men think long walks on the beach are “so romantic” as compared to 91 per cent of women.

In order to build a profile on OkCupid, users have to answer a series of questions. Here’s what Indian millennials think and feel... not just on V-Day

Fifty one per cent men and 49 per cent women said Goa was their ideal short vacay destination while 26 per cent, both men and women, channelled their inner couch potato literally selecting “my couch” as their ultimate relaxation escape.

More than half the daters (53 per cent men and 52 per cent women) say that winter is their favourite season.

Sixty eight per cent daters say that tea and pakoras are their go-to snack when it’s raining.

Sixty two per cent men and 50 per cent women believe that it is a woman’s choice if she wants to work full-time after marriage.

Seventy nine per cent men and 53 per cent women would consider moving in with the significant other if they hadn’t discussed marriage yet.