How Aditya Chopra as producer has been consistently letting down Ranveer Singh and more... 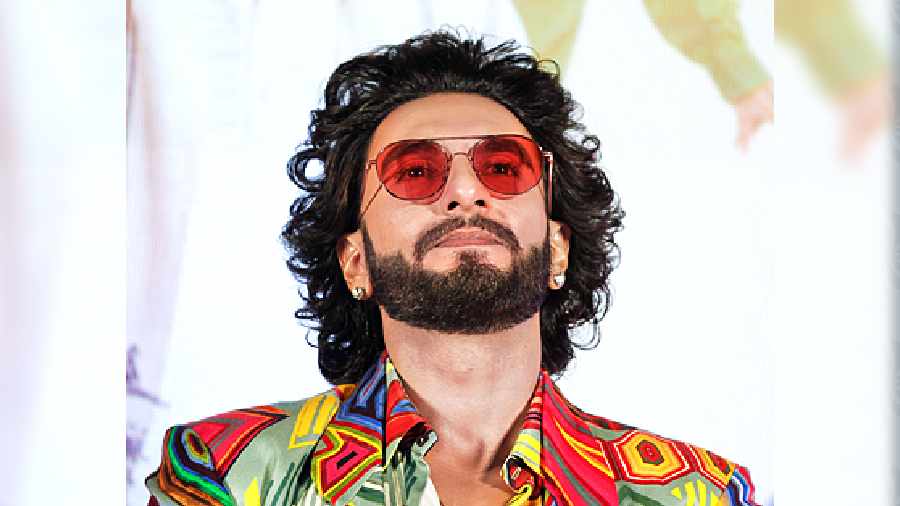 Now that Ranveer Singh has paid another round of gurudakshina to Aditya Chopra, perhaps he will start vetting his mentor’s scripts a little more seriously. Until Friday the 13th, Ranveer revelled in being called a chameleon by scribes who lavished praise on his versatility. But the frigid Rs 3 crore opening day collections of his outing as Jayeshbhai Jordaar have taken the shine out of the swagger as it was like an effete tour of Gujarat. It’s when films like this come along that the importance of a script and a director get reinforced.

And Aditya Chopra as producer has been consistently letting down his protégé.

Discovered and put into orbit by Yash Raj Films, Ranveer Singh had the best possible debut with Band Baajaa Baaraat in 2010, a well-conceived and efficiently executed film in which the Sindhi boy from Bombay turned himself into an incredibly believable Delhi lad.

One accepts that one can’t let go of the hand that launched one’s career. But Adi, too, has a responsibility when he asks his discovery to do a film. Does one even remember that Ranveer has worked in such immemorable YRF films as Ladies Vs Ricky Bahl and Kill/Dil? There was an average Gunday in between but Adi hit rock bottom when he directed Ranveer in the disastrous Befikre. This was in December 2016, when Hindi cinema was booming. The same month when Aamir Khan’s Dangal came as a Christmas offering and became a byword for blockbuster.

One of the reasons for Adi’s downturn as producer is that he’s cloistered like a nun, interacting with barely two or three yes-men, no windows open for anything fresh to waft in. It’s particularly disappointing because the worthy sons of Yash Chopra and Yash Johar have between them launched so many talents like Ranveer, Arjun Kapoor, Anushka Sharma, Parineeti Chopra, Alia Bhatt, Varun Dhawan and Sidharth Malhotra in the last decade or two.

Although Karan too has a tight and tiny circle around him, he seems to have steamed ahead of Adi because of basic personality differences. For one, Karan flirts well with the unknown. When theatres shut down, Adi held on to his films while Karan successfully wooed alternate outlets for his productions Gunjan Saxena, Shershaah and Gehraiyaan.

Another unknown that paid off was Karan’s willingness to lend his name to Baahubali, when director S.S. Rajamouli, actors like Prabhas and Rana Daggubati, and products from the South were considered alien to the pan-India palate. Today, an Aamir may happily introduce the trailer of RRR and Salman Khan’s production house may sign on to present Kichha Sudeep’s Vikrant Rona to the north Indian audience. But Karan believed in all these talents long before it became fashionable to endorse cinema from the South.

As outgoing as Adi is antisocial, Karan’s nature to put himself out there as show host, compere or judge wins him a variety of friends. It, therefore, makes him receptive to many more ideas than reticent Adi, who seems marooned in the YRF island. Sadly, Adi wasn’t always like this. As Yash Chopra’s cinema-crazy young son who read every magazine in town, he was always up for an exchange of ideas on the latest releases or write-up. When a paper I was editing had to fold up, it was he who told me it was one of the best reads around and not to wind it up. One isn’t sure why he turned recluse after Dilwale Dulhaniya Le Jayenge.

Where Karan also scores is that he has a pattern of letting go of grudges. He’s had brushes with Anurag Kashyap, Javed Akhtar and Kareena Kapoor but went on to work amicably with all of them. But one hears that Adi lets rancour linger. An old story is that YRF avoids Vidya Balan because she once dared to refuse films like Jhoom Barabar Jhoom.

As director, Adi excelled in certain scenes of Rab Ne Bana Di Jodi, and given the right script, may be better at the job than Karan. But open the door and take in a breath of fresh air, Adi.