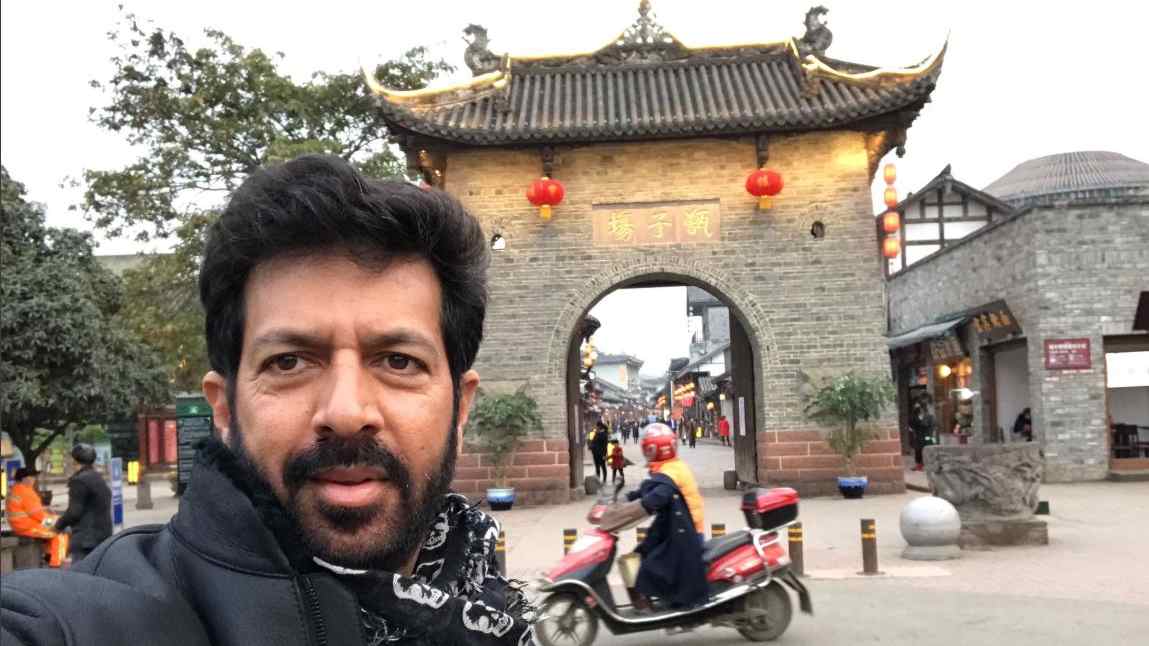 It was more like India at World Cup 2021 than Kapil’s champs in 1983 as Kabir Khan’s film was stumped at the box office. Shahid Kapoor’s Jersey, also about a cricketer albeit fictional and poised to release on December 31, beat a hasty retreat, announcing an indefinite postponement.

Who hasn’t accepted defeat or retreated with grace is a bunch called “trade pundits”, whose awry predictions proved once again how nobody can read the audience with infallibility. Trade analysts had foretold 83 would be ‘‘the mother of all blockbusters” and we had fallen for their punditry. I’d even erroneously remarked in my last column, “The Kabir-Ranveer product is poised to compete with the US import (Spider-Man)…”

But the actuality is, while Spidey continued to swing from one packed theatre to the other, drawing crowds even at 4am shows, the opening weekend collections of 83 told the story of how a well-made film with formidable performances had been tepidly bowled out. A film that cost nearly Rs 200 crore faces a collection of less than Rs 100 crore.

Instead of going red-faced, the champs-turned-chumps of punditry valiantly cited Ajay Devgn’s The Legend of Bhagat Singh, which remains one of the best-made films on the revolutionary hero and won two National Awards but failed at the box office. Concluding that 83 was not the first “cult film” to trip at the box office, there were consolatory social media posts on how the Ranveer Singh-starrer will sweep all awards.

The trade also began circulating a spate of explanations. The first was the killing price of tickets. But Spider-Man had the same rates. The chumps batted back, Spider-Man is a franchise for youngsters, families can’t deny them the outing.

The second explanation pinned the blame on the absence of high-voltage publicity, the omicron scare and the new regulations including night curfew.

However, Covid-19 didn’t stop Spider-Man and a non-franchise film called Pushpa from marching towards a Rs 200 crore collection. Even the Hindi dubbed version, starring actors the Mumbai market hasn’t heard of, has crossed Rs 45 crore and continues to bring in the audience. Therefore, omicron and publicity can’t take the rap.

An old chestnut that films based on cricket don’t run and families that don’t love the game stayed away raised its head. But that belief was smashed 20 years ago when Lagaan was released, and again in 2016 with MS Dhoni: The Untold Story. Both had triumphed like champions at the box office. So what went wrong with 83?

A mild Right-wing jubilation has been noticed on social media because Kabir is perceived to have a slanted view of communal riots and Indo-Pak relations. Deepika Padukone, one of the producers, is also not a favourite after her stand on JNU during the promotions of Chhapaak. But the Right wing has a dismissible percentage of viewers, they can’t make or break a film.

An acceptable argument is that the makers were over confident. Besides, not bothering to publicise it well, they even spent additional amounts on an unnecessary 3D version of 83.

Shouldn’t these calculations have been taken into consideration when the analysts made their buoyant projections?

Therefore, the solitary lesson to be learnt from the 83 experience is that all predictions for the new year should be taken lightly as the only unassailable reality that always prevails is an oxymoron called “hindsight punditry”.

Armed with the wisdom that the crystal ball is unreliable, let’s welcome the new year with a factual nugget from the past. A director was born 70 years ago because the foresight of a superstar worked. B.R. Chopra was an unknown producer who had made a huge flop called Karwat. But when he went to narrate the story of Afsana to the most bankable star of the 50s, Ashok Kumar heard him and said, “I’ll do the film only if you direct it. Because if you direct it the way you narrated it, it will be a big hit.” It was.