Advertisement
Home / Entertainment / 2021: The growing up year for many celebrity parents

2021: The growing up year for many celebrity parents

This year has been about awakening, re-educating and re-assessing them on where they stand 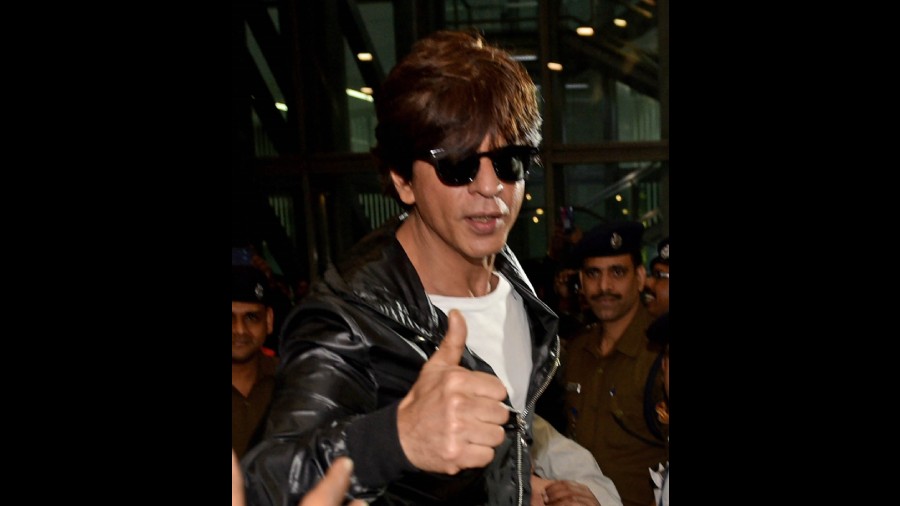 A few years ago, a liberal star wife, a celebrity in her own right, disclosed with a chuckle that when she wanted to get married to the actor who’s now her husband, her mother had raised doubts about his sexual preferences. “She had heard that he was gay,” the celebrity wife had punched her winning line. “Just to be sure, she asked us to live together for a year before getting married.”

Twenty years into the marriage, the video of a same-sex kiss went viral. It reportedly featured the celebrity couple’s 19-year-old son.

Since then, there have been whispers all over the film industry. That the star and his celebrity wife have decided to be exemplary pillars of support to their son. Accepting his sexuality with grace, it’s said that they’ve sent their son abroad where he can live the life he has chosen without the glare of the Indian public.

This is a post-Section 377 actuality that a lot of parents have had to face and accept with model stoicism.

In the face of this reality, the query that arises is, would the progressive celebrity wife who got her laughs and headlines with the story “My mother thought my husband was gay” like to revisit the swipe she made at the homosexual community years ago? Because the unstated but undeniable undercurrent had been, “Thank God, my husband didn’t turn out to be gay, he was ‘normal’.”

One is unearthing this story from the past only to emphasise that it’s not about celebrity children or their chosen sexuality. It’s about how 2021 has been about awakening parents, about re-educating them on how they should think, what values they should be holding and passing on; re-assessing where they stand, what their vulnerabilities are and even resetting their sense of humour.

In that sense, 2021 has been a growing up year for many celebrity parents. All of us know what Shah Rukh Khan had to go through. Whether a ban on him at a cricket stadium or ripples set off by some of his statements, he who could cockily stand up to pretty much anything that came his way didn’t see that one coming. And Shah Rukh the parent had to grow up.

He’s not the only one. Another major name is rumoured to have made quiet trips abroad to help his young daughter overcome the dreaded D, depression. One would think that the actor’s life would’ve been so utopian that there would be no room for the D word to creep upon his daughter. But there you have it. This star parent, too, had to come out of Peter Pan idealism and become the adult his chronological age demanded.

Some recent cases where parents had to mature were less personal and more in the workspace. Like this well-liked actor whose son made his debut as hero towards the end of 2021. There was a rumour going around that the star parent indulged in something which was in fashion decades ago. Before the multiplex culture, which gave rise to multiple show timings and multiple choices, filmmakers and lead actors used to covet a “House Full” board. In the last millennium, one personally witnessed the frenzied pre-release activities of star families that would buy up hundreds of tickets and drive around ensuring that “House Full” boards were placed outside cinema halls.

Last year, when theatres opened up, it was heard that the star parent had attempted to revive the “House Full” culture of the past by “feeding” the theatres. But favourable reviews from “friendly” critics and inflated opening figures which could not be sustained, could at best provide only momentary satisfaction. One understands putra moh (love for one’s son) but sessions at the gym and a premiere night with dad’s famous friends do not make a star. The money would’ve been better spent on finding a substantial script and on rigorous acting lessons for the young man.

Hopefully, 2021 taught this star parent too to make a course correction.