Working on the sequel of ‘Bunty Aur Babli’ has been a learning experience: Sharvari 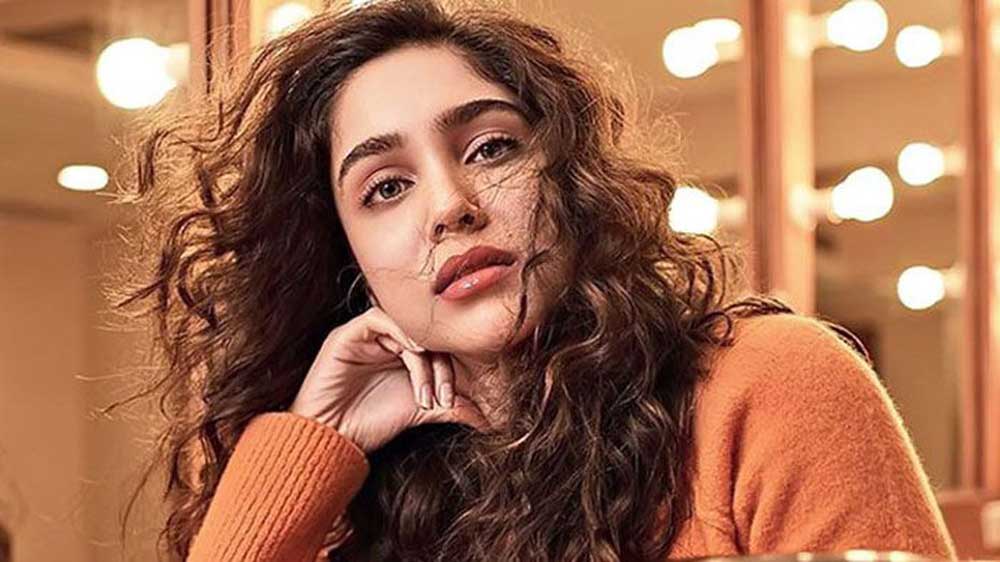 Newcomer Sharvari says working on the sequel of Bunty Aur Babli has been a learning experience for her and she is confident that the audiences will connect with the film the way they did with the original.

Produced by Yash Raj Films, the film will be directed by Varun Sharma, who has previously worked as an assistant director on YRF blockbusters Sultan and Tiger Zinda Hai.

“It was my first outdoor for a feature film and I had a great time shooting in Abu Dhabi. I really wish I could reveal something about the con sequence we shot at some beautiful locations but I think you will have to wait to see it in the film itself,” Sharvari said.

“Every day is a learning for me on the sets of Bunty Aur Babli 2. I’m fortunate that I’m getting to share the screen with Saif (Ali Khan) sir and Rani (Mukerji) ma’am while being a part of an out and out Bollywood entertainer,” she added.