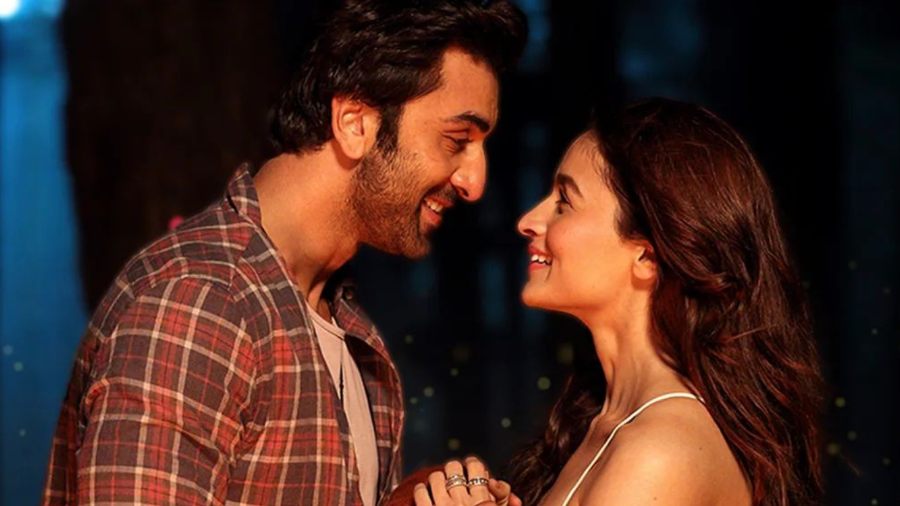 Brahmastra: Part One – Shiva is having a roll at the box office. After a slump on Tuesday, Ayan Mukerji’s fantasy drama held steady on Wednesday, collecting Rs 10.5 crore nett in the domestic market. The six-day total collection of the film stands at Rs 160 crore nett. The film has already grossed Rs 285 crore worldwide and is on course to touch the Rs 300-crore milestone at the end of first week.

Propelled by the buzz and controversies around the movie, Brahmastra had a smashing opening on September 9. The box office registers kept ringing over the weekend as the film crossed the Rs 200-crore mark. With a cameo from popular Telugu star Nagarjuna Akkineni, Brahmastra performed really well in the South, grossing Rs 17 crore in six days.

Brahmastra: Part One – Shiva had been mired in controversies even before the film’s release. With boycott calls from a section of the audience, there was a fear that this magnum opus might also meet the fate of the big-budget releases that bombed earlier this year. However, the film has managed to make a mark, riding on a visual spectacle.

The next three days will be crucial for Ranbir Kapoor and Alia Bhatt’s first film together. The Thursday-to-Saturday period will determine Brahmastra’s second weekend collections. If the multistarrer with a kickass cameo by Shah Rukh Khan holds steady during this period, Saturday will see a jump in collections and define the lifetime collection of the movie.