What is Taapsee Pannu's trump card?

'I don’t feel secure or comfortable even today. I am an outsider and I feel afraid as I am not familiar with the ways of the industry...' 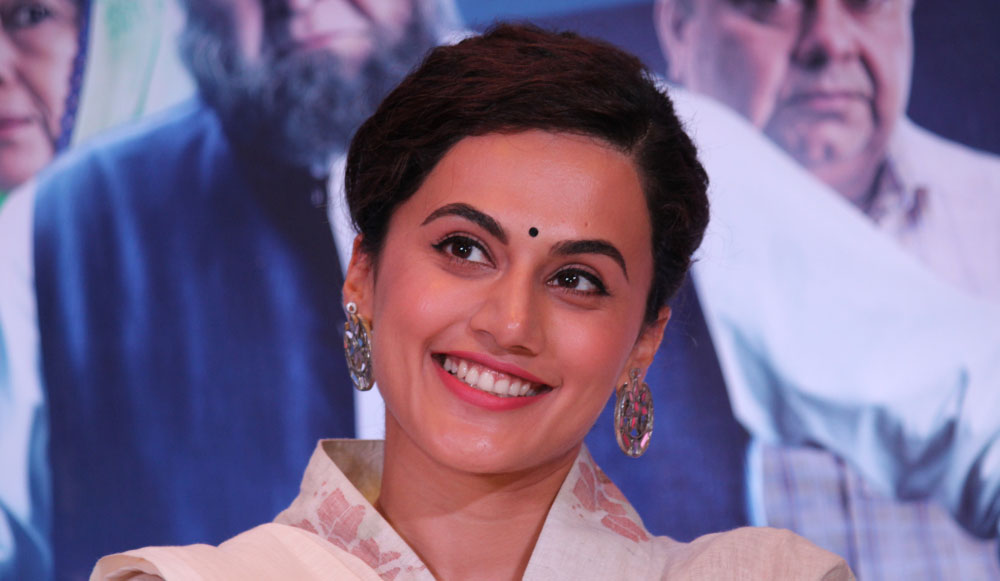 Though films are being written keeping her in mind, Taapsee Pannu says she is plain lucky
(Shutterstock)
Shama Bhagat   |   Published 03.09.19, 12:33 PM

Life has not been the same for Taapsee Pannu after the success of Pink and with Mission Mangal hitting the high notes, there’s no looking back for the actress now.

Yet, she feels like an outsider in the industry.

“I don’t feel secure or comfortable even today. I am an outsider and I feel afraid as I am not familiar with the ways of the industry. I fear if my films don’t do well at the box office no one will offer me work and I won’t get another chance. That fear is always lurking within me. But after the success of films like Pink and Mission Mangal, people are eager to watch my films. Filmmakers too are keen to cast me. People have realised that I can do different kinds of roles... however, in my personal life, on the home front, no one cares to find out what film I am doing. They tell me to keep my narrations away from them.”

Though films are being written keeping her in mind, she says she is plain lucky. “I feel lucky that roles are being written with me in mind... I am looking forward to movies like Saand Ki Aankh and Tadka. We are not being pushed aside as indie actresses. Now directors approach me with the thought that I can do the role,” she said.

Asked why she has not been approached by big labels such as Dharma Productions and Yash Raj Films, Taapsee said: “They have enough girls of their own. I don’t want to crowd their place. I am sure if they have a role they will consider me.”

As she makes a move to leave, the actress shares her advice for newcomers: “Things don’t happen in a day. Come here with a plan-B in mind. Don’t be under the notion that you are an outsider and everybody is against you. I am an outsider hence I can represent characters very well in movies.

The audience can relate to it. It’s my trump card and stop looking at it negatively. That is my biggest asset. Luck plays an important role but the rest is all hard work,” she signed off.