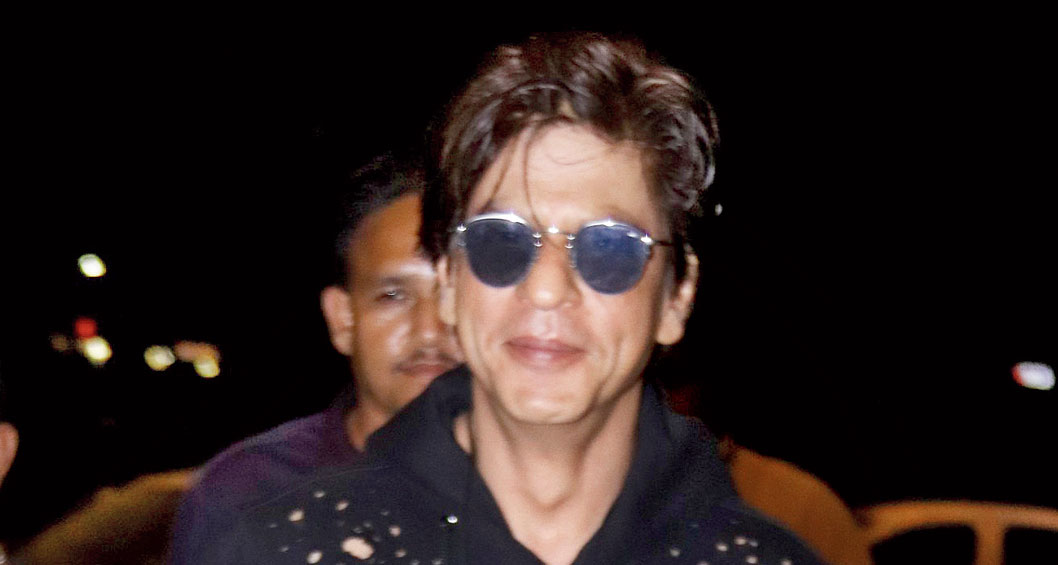 Shah Rukh Khan decided to go on a short break after Zero’s dull run at the box office, but speculation around his next project is rife.

The actor finally reacted to reports, asking his fans to not believe any such news and wait for him to announce his next film.

“It’s always nice to know that in my absence and behind my back, I have surreptitiously signed so many films that even I am not aware of! Boys and girls do a film when I say I am doing it.... Otherwise it’s just post truth,” Shah Rukh tweeted.

While few media outlets suggested he has signed a Ali Abbas Zafar film, others reported that he may feature in Sanjay Leela Bhansali’s Sahir Ludhianvi biopic.

There were also rumours of him doing a Rakesh Sharma biopic and Farhan Akhtar’s Don 3.

Shah Rukh is, however, busy producing content for Netflix. His first production Bard of Blood, featuring Emraan Hashmi, will premiere on September 27.

Through Red Chillies Entertainment, the 53-year-old superstar is also producing the horror series Betaal for Netflix. Besides he has shot for a Netflix stand-alone special with veteran talk show host David Letterman.