'The film (Khandaani Shafakhana) is about relationships, it’s also about taboos' 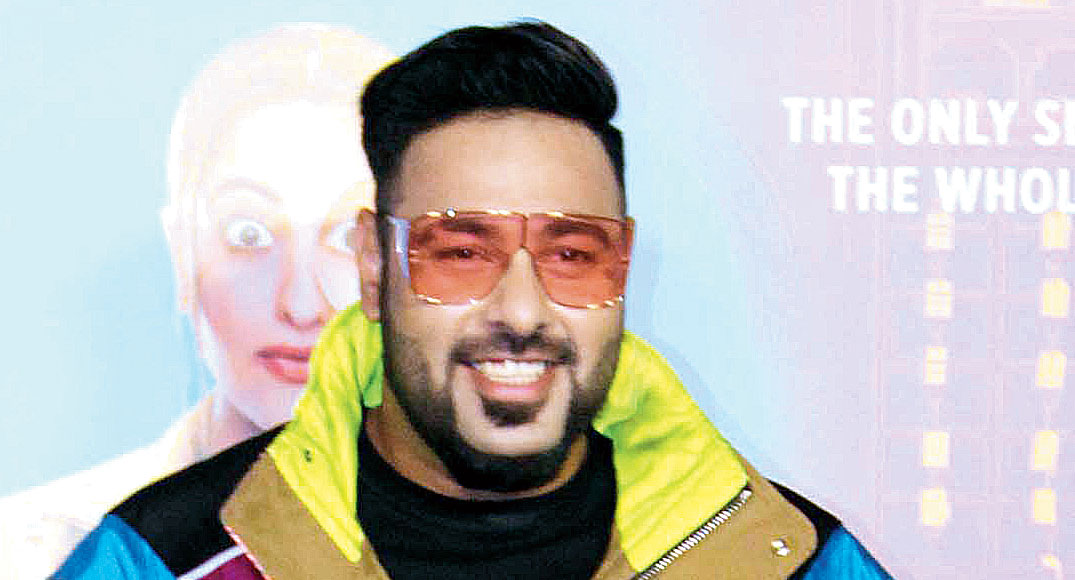 Badshah at the trailer launch of Khandaani Shafakhana on Monday.
Picture by Yogen Shah
Shama Bhagat   |   Published 23.07.19, 10:23 AM

“The film is about relationships, it’s also about taboos. Khandaani Shafakhana is a sex clinic and Sonakshi plays a sexologist. She treats patients. She is forced to run the clinic as she has inherited it,” Badshah while offering a brief insight into the movie.

The singer says he could not relate to his character as it is “totally conflicting” to his real self. “I play Gabru, a loud singer who is in-the-face and bitchy. Whereas I speak very softly in real life. You will love him as well as hate him. He does not treat his fans well. He is suffering from a sexual disorder. He is a famous singer and he cannot come out in the open. And then he meets her. I could not relate to the character as it is totally opposite me,” he said. “I always wanted to act and now I have done this film. Now my fans will tell me whether I have done it (well) or not.”

Badshah revealed he got a lot of acting offers in the last three years. “I let go several film offers because of music. I like to reinvent myself. I was offered similar roles in Lust Stories and Good News. Finally, I decided to take up this film as Sonakshi and (actor) Varun Sharma (of Fukrey) are friends.”

Badshah said he would like to pen his biography and make a film on it. “I will definitely write it some day. I like doing new and interesting things. I never take my audience for granted.”