Alaya has been called the 'new star of the new decade' 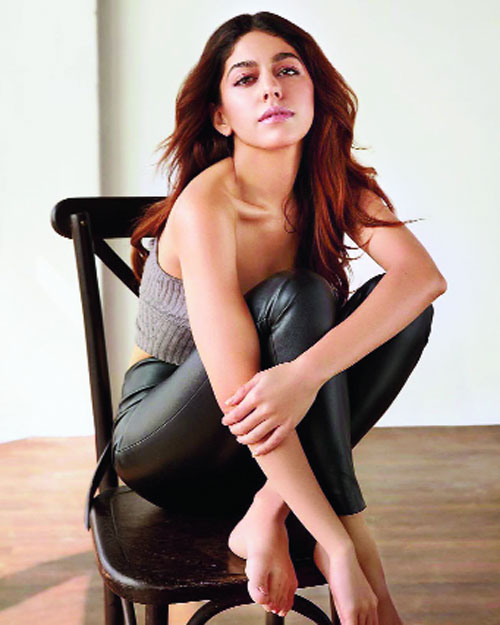 Jawaani Jaaneman debutante Alaya F has signed her second film with Pooja Entertainment, the production company behind the movie. The process was under way before the release of the January 31 film starring Saif Ali Khan as “new star of the new decade” Alaya’s dad.

The actress said: “I enjoyed working with Pooja Entertainment. They’re wonderful people. It is my pleasure to do another movie with them.”

Pooja Entertainment’s Jackky Bhagnani was as upbeat. “It was a delight to work with Alaya in our

first project together,” he said. “The team has always found promise in her artistry and believed she would do wonders. We are happy to have Alaya be part of our next project as well. It is

too soon to reveal details about the project, but the entire team is excited to have her as part of our family, once again.” Our bureau