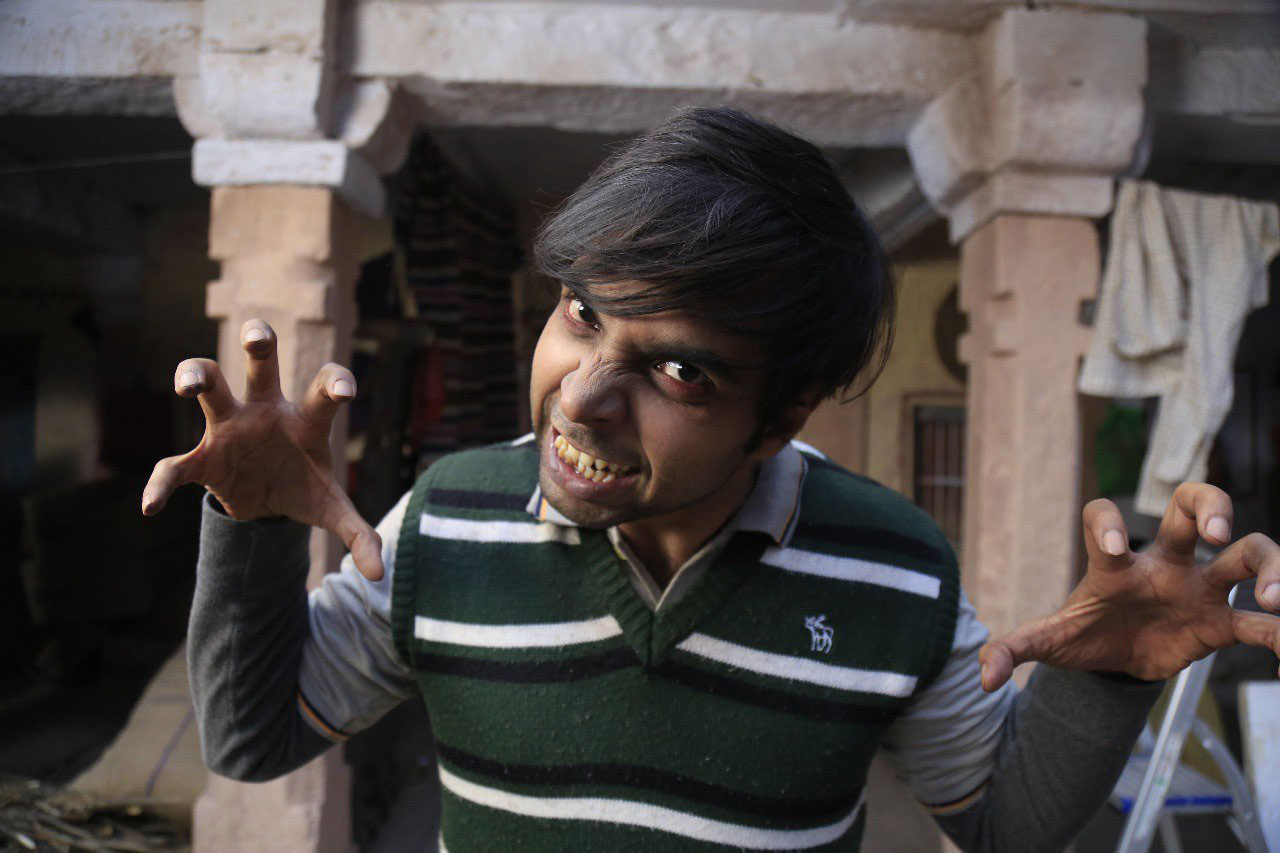 After coming out of the Stree’s manor unscathed, actor Abhishek Banerjee has landed on the keys of a Typewriter.

Abhishek, who had a pivotal role in Amar Kaushik’s Stree, features in Kahaani writer-director Sujoy Ghosh helmed Netflix original Typewriter, a horror-thriller set in Goa, revolving around a haunted mansion.

On being directed by Sujoy, the actor said: “I think I’ve always loved his films. Kahaani was amazing, I even found Badla marvellous. I’ve been following his work ever since his first film — Aladin, (and) even his shorts. I think he’s a nuanced director. He gets the right movements, there is a certain thehraav (build-up) in his scenes and he builds it and he loves his characters.”

Sharing an anecdote from the Goa set, this casting director-turned-actor said: “The day I reached the set, I was straightaway teleported to the director’s vision, (and) his world. Goa didn’t look the way we see it. It was completely a typewriter’s vision of Goa, and that was the beauty of the set. The best part was that I could be and live in his story world, and he made it happen.”

Abhishek, who admitted he gets scared easily, said: “If you put me in a dark room, alone, even that would be scary for me. The first time I had to shoot in this dark, secluded house, I was shivering the minute I entered. Sujoyda creates his world very well on set, and it feels eerie the minute you enter the space. Even when I met him on the set for the first time, it was very eerie, the way it was created.”

Asked about a web show he recently watched and liked, the actor said: “I think Made in Heaven is one of my favourite watches this year. What a show! Zoya (Akhtar) ma’am is wonderful. The performances from Arjun (Mathur), Sobhita (Dhulipala) and Jim Sarbh were phenomenal.They dealt with homosexuality so well, and so normally. Everybody was amazing in their performances. It was a great watch.”

Abhishek makes no bones in admitting that his life has changed post-Stree.

“The first thing was the way my dad started talking to me. I remember he used to look down on my work initially. He didn’t think I could make it big, ever. Nor did my family. But finally my family is very happy and proud of me. Second, my wife was also proud of me. Apart from that recognition, everywhere it’s great,” he says.

But isn’t he acting in the same genre again?

“Stree was a horror-comedy, so at the back of your mind you always knew nobody would die. But here (in Typewriter) we always knew somebody would die or get killed and that was very different for me. It was definitely scarier,” he said.

When prodded on the speculation around Stree 2, he laughed and said: “If I trust the rumours, I think Stree 2 is happening for sure. All of us working on it are super excited. I expect as much fun as the last, maybe more. I can’t wait to reunite with Raj, Apar (Aparshakti Khurana), Amar sir (director Amar Kaushik), Pooja, the entire gang, even the ADs, everybody! It’s going to be exciting, like a big family reunion. Hopefully the script will be as tight (as before).”