Advertisement
Home / Entertainment / Anushka Sharma: ‘Chakda ’Xpress an eye-opener for me into the world of women’s cricket’

Anushka Sharma: ‘Chakda ’Xpress an eye-opener for me into the world of women’s cricket’ 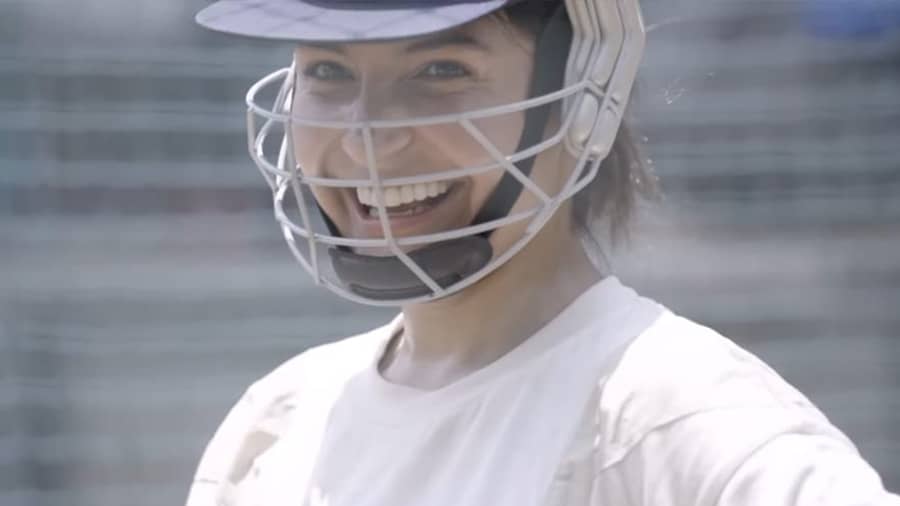 Actress Anushka Sharma on Monday said her upcoming movie Chakda 'Xpress is a special film as it introduced her to the world of women's cricket.

During Netflix's Films Day event, the streaming service shared a behind-the-scenes video of the sports drama and a special message from the lead star.

In the video message, Anushka said she is in the UK training hard for the movie, in which she plays Jhulan Goswami.

“Hi, I am Anushka Sharma, currently training at a cricket ground in Leeds in the United Kingdom for a very special film, called Chakda 'Xpress. I am playing a role inspired by the life and times of the legendary pacer and former Indian captain Jhulan Goswami,” she said.

“I was absolutely blown away by the script, it was an eye-opener for me into the world of women's cricket as I am sure it will be for you all as well,” the 34-year-old added.

Chakda ‘Xpress traces Goswami's journey as she moves up the ladder despite the hindrances posed by misogynistic politics to fulfil her dream of playing cricket for India .

Anushka said she is looking forward to the film's release.

“I am sorry I couldn't be there personally to present this film. But here we are so that we can bring you this soon. I am so excited for you all to watch this amazing story onscreen… Now, I have to run quite literally because I am at my practice session but I cannot wait to bring this film to you all on Netflix,” she said.