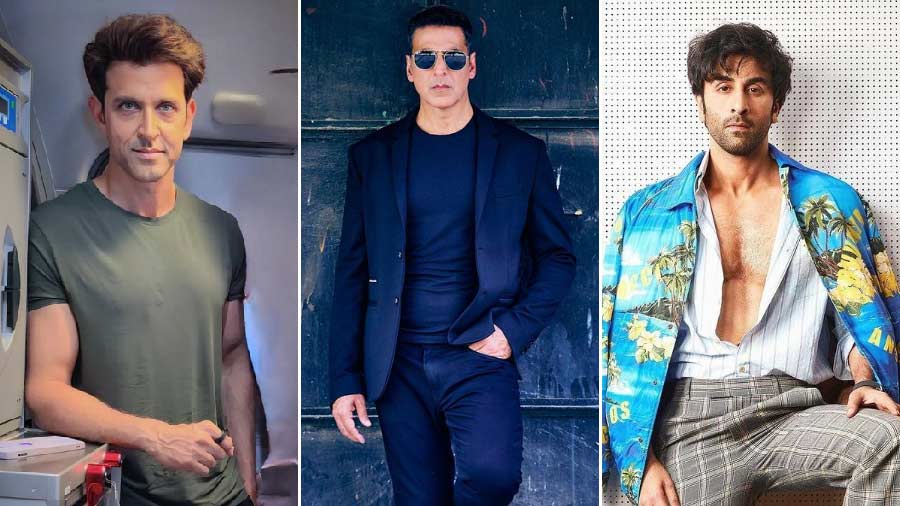 The second edition of the festival kickstarted in Jeddah on Thursday during which Bollywood superstar Shah Rukh Khan was bestowed with an honorary award.

According to a press release, Hrithik will deliver a special talk to audiences at the closing ceremony of the film festival on December 8.

“I’m honoured to be invited by Stellar Entertainment to represent the Indian Film Industry at the Red Sea International Film Festival 2022. Looking forward to being a part of the closing ceremony and addressing a live audience in Jeddah on December 8,” said the actor in a statement.

“It's a wonderful time for the global film community to be coming together to celebrate and strengthen cross-cultural entertainment collaborations,” he added.

Akshay said he was excited to return for the second edition of the film gala. “The debut year was quite intimate, and it's really heartwarming to see how the festival has grown multifold in a span of a year. I’m happy and grateful to be back again to spread a good word about Indian cinema on the world stage.”

On his part, Ranbir said he was honoured to be invited to attend the Red Sea International Film Festival. “I look forward to being around and meeting so many stalwarts of cinema from around the world in Jeddah.”