Actress Piyali Chatterjee is gearing up for her debut film 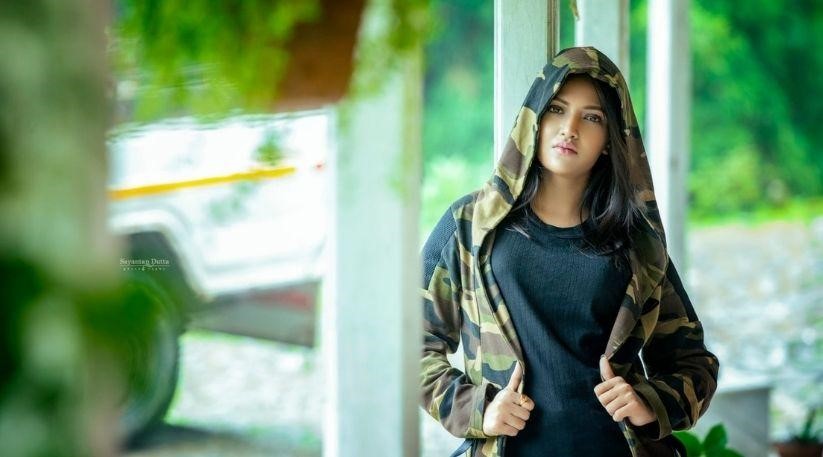 Remember the actress from singer Shaan's latest release of Bengali featured music video song called ‘Shei Prem’, featuring none other than beautiful actress Piyali Chatterjee and Actor Rajdeep Gupta. Actress Piyali Chatterjee is now gearing up for her big debut in her first Tollywood cinema that's ‘Jotugriho ’which is directed by Saptaswa Basu. She not only is an actress but a doting mother and entrepreneur too. The Nexgen production house is the brainchild of Piyali chatterjee and his husband Raktim chatterjee who is also a very famous entrepreneur and bengali movie producer.

Movie ‘Jotugriho’ Is a psycho thriller film which involves some horror scenes created in a mountain area. The film shooting is done at North Bengal hills and Kalimpong. The character which Piyali plays is about a girl named ‘Meghna’ who is brought up in North Bengal. The film also features famous actor Parambrata Chatterjee and Bonny Sengupta.

She has done a lot of ad shoots too. Piyali has always been passionate about acting and has wanted to pursue a career in acting since her childhood. Pursuing her passion, she has attended numerous workshops under the director of Jotugriho to train herself for the movie.

She was groomed by Bibhash sir from Tollywood for some acting workshops. She is also a renowned dancer and before coming to Tollywood, she was coached and trained by Dance India Dance participants. Her hobbies are generally spending quality time with family and watching movies. She aims to establish her name in the Bengali Film Industry through her exceptional acting skills.