Actor Swara Bhasker signs up to adopt a child, says she's ready to wait the 3 years it takes

'I can’t wait to become a parent through adoption... I am lucky that in India, a single mother is allowed to adopt a child' 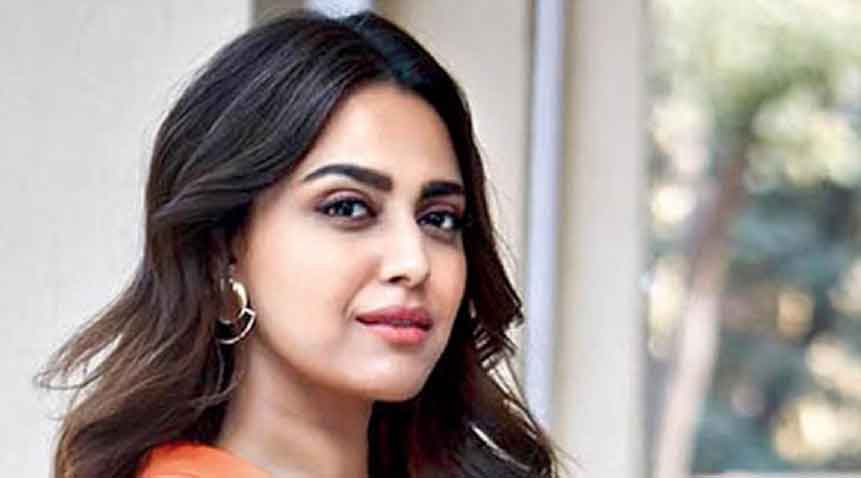 Actor Swara Bhasker says she knows it could be a long wait but it will be worth it. She says she has signed up to adopt a child, saying that she has always  “wanted family and children.” She has registered as a "Prospective Adoptive Parent" with the Central Adoption Resource Authority and is on their adoption waiting list.

“I am lucky that in India, a single mother is allowed to adopt a child in the states,” says Bhasker. The actor, who’s 33 and unmarried, says her parents support her decision.

“I have met many couples who have adopted children and have met children who were adopted and are now adults,” Bhasker told Mid Day. “I know the waiting time is very long, almost three years. But I can’t wait to become a parent through adoption,” she says.

Bhasker is following in the footsteps of Sushmita Sen who adopted two daughters and was a single mother. She adopted the first, a baby girl, in 2000, when she was just 24. She adpted the second, also a girl,  in 2010 A number of other actors, who have been single and married, have
also adopted children.

“I’ve always wanted a family and children. I realised that adoption was a way to marry these things,” she said.

Bhasker has acted in popular films such as Tanu Weds Manu, Nil Battey Sannata, Raanjhanaa and Veere Di Wedding. She just won Best Actress in a Supporting Role award at the Soho London Independent Film Festival for a role in Sheer Qorma.

Bhasker spent time at a Delhi orphanage celebrating Diwali with the children. “I’ve always wanted a family and children. I realised that adoption was a way to marry these things,” she said.

In the orphanage visit, she said in an Instigram post she was able “to learn and understand the reality of the orphan crisis in India.” Among the facts she shared in the most was that there are more than 29.6 million orphan children in India, according to UNICEF. But of these children, only 500,000 are in orphanages across the country.

“The orphan crisis is India’s least talked about crisis. We as a society MUST do more,” she said.

She also noted that according to government regulations that when orphans in government-run orphanages turn 18 years of age, they must leave the orphanages. “Where do these 18 year-old-children go?” she asked, and urged Indians to “open your hearts to India’s orphans.”

The first shed is “becoming aware” of the problem, Bhasker said.

Sen’s eldest daughter, Renee, recently said that she was given the option at 18 to find out the identity of her biological parents but turned down the offer as she did not feel the need. "I have seen love in its purest form. This difference between adopted and biological... There is no difference for me, it is only a term. I don't feel a difference,” she told the entertainment site Bollywood Bubble.