On Bappi Lahiri’s 70th birth anniversary, we remember the legendary composer who paved the way for disco music in India 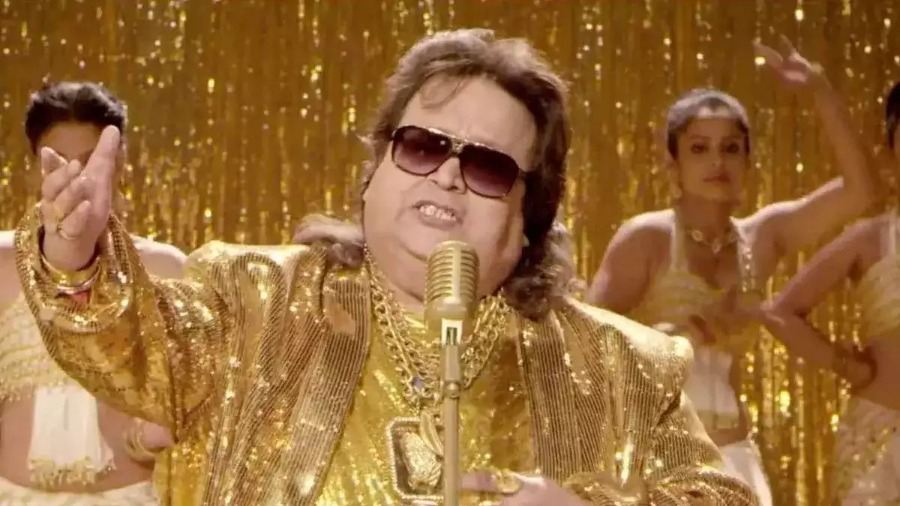 Bappi Lahiri, who would have turned 70 today, will be remembered as the man who pioneered disco music in India and got an entire nation dancing to his tunes. His songs, composed for Hindi films in the 1980s through the ’90s, were peppy mood-lifters as well as hummable, which was their distinct characteristic. Here are six Bappi Lahiri compositions that have proved to be ageless.

I Am a Disco Dancer

This Bappi Lahiri song whipped up a frenzy with its disco beats and heralded Mithun Chakraborty as a dancing star in Bollywood in the 1980s. Sung by Vijay Benedict and supported by an equally groovy chorus, the song helped Babbar Subhash’s 1982 film Disco Dancer become a superhit.

This is a signature Bappi Lahiri dance number, which is also sung by Lahiri along with S. Janaki. Yaar Bina Chain from Bijoy Bose’s 1985 film Saaheb got many cine-goers tapping their feet to its high-energy beats. The song’s appeal was proved yet again with its recent recreation for the Ayushmann Khurrana-starrer romcom Shubh Mangal Zyada Saavdhan. Lahiri made a guest appearance in the music video.

A heartwarming song on parting in Kishore Kumar’s soulful vocals, Chalte Chalte Mere Yeh Geet from Sunder Dar’s 1976 film Chalte Chalte captured the love blossoming between the lead pair (played by Vishal Anand and Simi Garewal). Chalte Chalte has since gone on to become a fixture at school and college farewell programmes.

Anuradha Paudwal and Bappi Lahiri set the house on fire with this chartbuster song for Raj N. Sippy’s Thanedaar (1989). Featuring a bare-chested Sanjay Dutt and Madhuri Dikshit in a glitzy gown, Tamma Tamma became a party number over time. It was recreated for Shashank Khaitan’s 2017 hit Badrinath Ki Dulhania by rapper Badshah.

Bappi Lahiri’s haunting tune, Asha Bhosle’s seductive voice and Parveen Babi’s hypnotic moves were a match made in heaven. The chartbuster from Prakash Mehra’s Namak Halaal (1982) continues to enthral music lovers to this day. Another Bappi Lahiri song we love from this film is Jawani Janeman.