Here's an easy way to understand and remember concepts

You can retain information better with this method 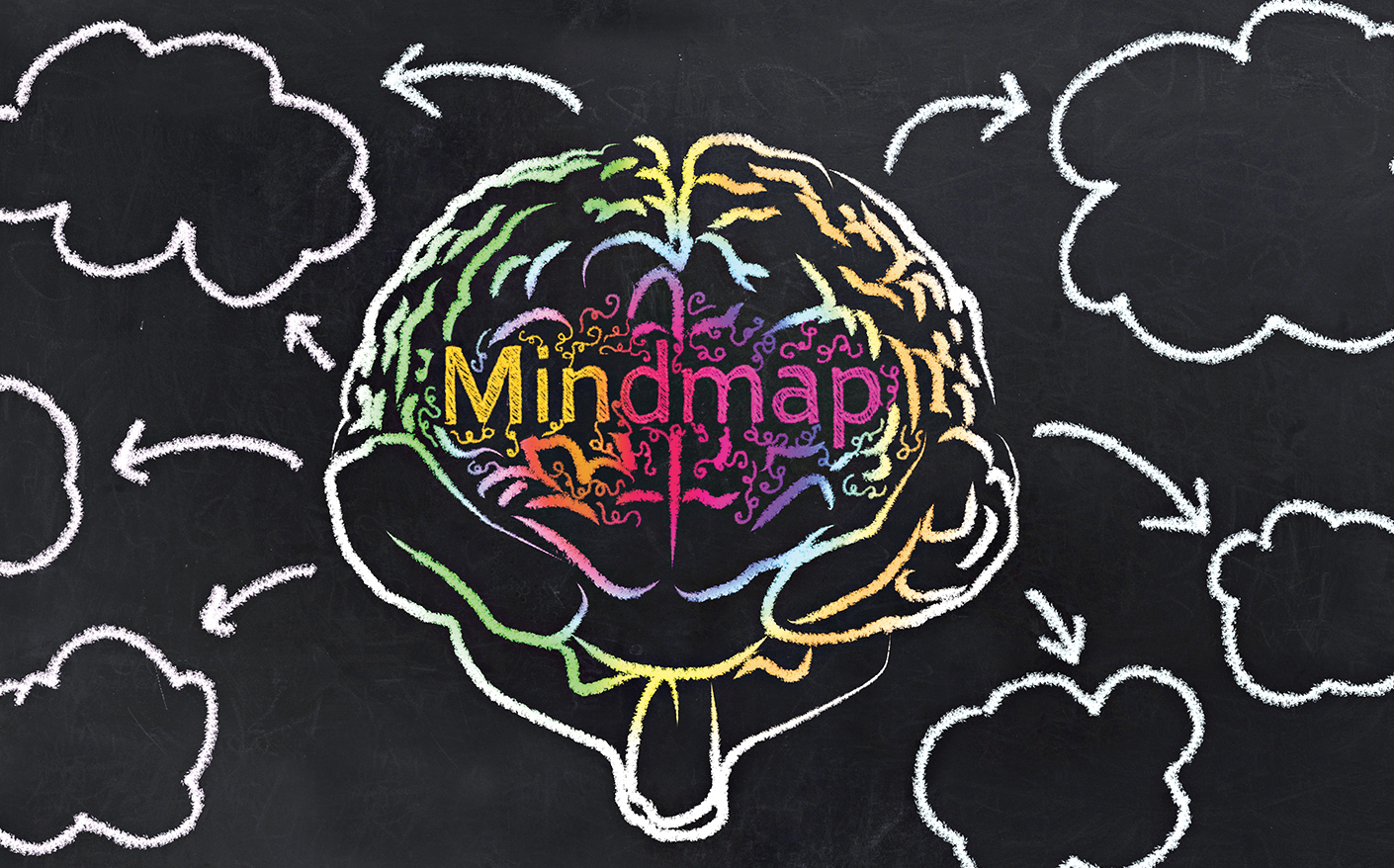 A mind map is a diagram or graphic layout used to visually organise information. It is created around a single concept, drawn as an image in the centre of a blank page, to which associated representations of ideas such as images, words and parts of words are added.
(Pic: iStock)
Santana Fell   |     |   Published 10.02.20, 08:45 PM

Anoushka Poddar, a Class IX student of La Martiniere for Girls in Calcutta, has found an easy way to remember concepts. She uses mind maps to visually structure ideas and this helps her with analysis and recall. “I attended a workshop where we were taught what a mind map is, why it is helpful, and how to draw and apply it. Mind mapping has helped me improve my study methods. As I proceed to higher classes, theories become more complex and so I use mind maps for them. I make my mind maps visually attractive by using various colours and patterns. It has helped me comprehend matter much more easily,” she says.

A mind map is a diagram or graphic layout used to visually organise information. It is created around a single concept, drawn as an image in the centre of a blank page, to which associated representations of ideas such as images, words and parts of words are added. Major ideas are connected directly to the central concept. Other ideas branch out from the major ones in a radial pattern. This lets the user build an intuitive framework around a central idea.

The human brain can retain more information when it is visually attractive; it processes graphic information faster than text. So, mind maps are being used to sort out a complicated idea or turn a long list of monotonous information into a colourful, memorable and highly organised way to learn during a lecture, meeting or planning session, brainstorming, memory, visual thinking, problem solving and summarising, as a mnemonic technique, or to sort out a complicated idea. Mind maps are used even as a summary at the end of a chapter in some books. Mind-mapping software and applications are also used to make learning more interesting.

A pilot study by the Pondicherry Institute of Medical Sciences among its students in May 2014 concluded that the mind-mapping technique is a more innovative and effective method to remember than the routine reading of texts.

When making a mind map, keep a central theme around which your idea will branch out. Forming associations is the key as the brain thinks by imagination and association. As associations are created, connections are made. These connections are essential for remembering. Try keywords instead of sentences. The use of colour is important. Research shows that those who use colour and images in their imagination when learning are better at remembering.

Mind mapping has proven to be an effective tool to remember concepts and terms for adults as well as children, says Maitreyee Bezbaroa, psychological counsellor at Workplace Options in Bangalore. “We have been using mind mapping to help children summarise lessons and focus on themes of a chapter. One of the advantages is its versatility. One can get as creative as one would like, adding pictures, colours, props and so on. Most students say that this technique has helped them create a photo-like memory of a chapter. Mind mapping has been effective in teaching students with attention deficit hyperactive disorder or attention deficit disorder as well as visual learners, as it focuses on short and precise terms enhancing a faster grasp of concepts,” she adds. 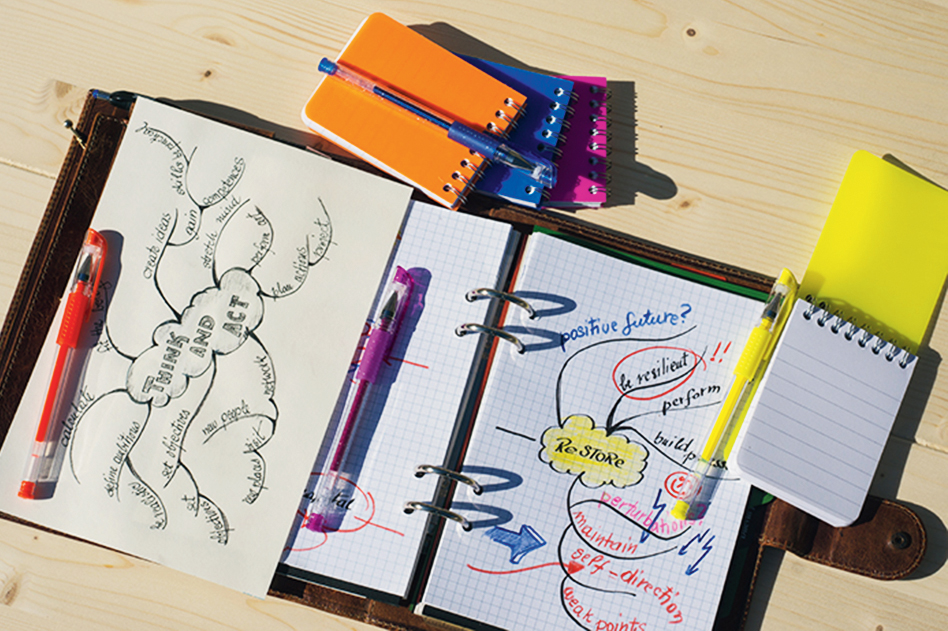 How to create a mind map