Giving money to beggars is a stupid idea

Readers of You give their feedback on this week's topic 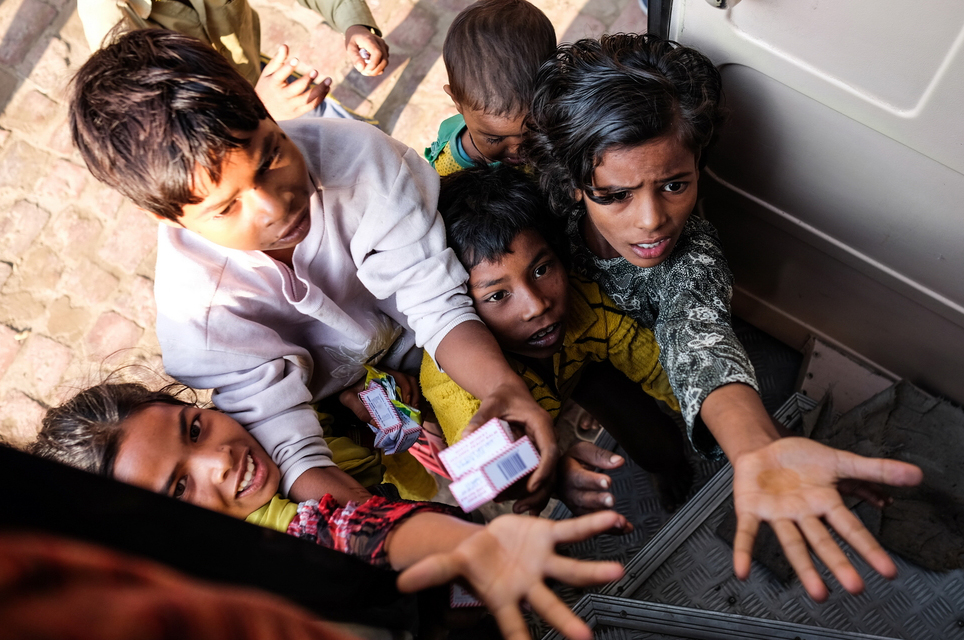 We don’t know if they are really beggars or homeless or just too lazy. If you want to help them, the best thing to do is to donate to the charities set up to assist them. Tauseef Sehar, Kendriya Vidyalaya Latehar, Jharkhand
Shutterstock
The Telegraph   |   Published 13.11.18, 11:24 AM

Giving money to beggars will never teach them to be self-sufficient. It will encourage them to stay on the streets and beg all their life.

Begging has become a pity market. Giving money to someone who has no contribution towards the society is stupid. It’s an insult to the small-time vendors and workers, who burn their oil to earn money and make their ends meet.

We don’t know if they are really beggars or homeless or just too lazy. If you want to help them, the best thing to do is to donate to the charities set up to assist them.

Begging hinders the progress of a nation. Instead of giving them alms, we should appeal to the government to provide them with suitable jobs.

The people we call beggars have bargained for their decorum, sold out the last iota of their dignity and found the easy way out to earn money. Able-bodied people choose not to work and grab a share of others’ hard-earned money.

Most of the times, begging is a scam. They are part of organised gangs and many deliberately disfigure themselves. Children are forced into begging despite their ability to earn by working hard.

No one begs out of choice. Either they are forced or situations lead them there. One should think about the social injustice that has caused many of our brothers to be reduced to beggars. One should always think about the physically handicapped people who have become beggars by accident. They are unable to earn their own bread.

Giving money to beggars is equivalent to going to the temple. They live in inhuman circumstances. If we can help in a small way, we should. In the process, we can give back to humanity.

Next issue: Prayer in any form should be prohibited in schools

Hold strong views on this topic? Write in with your phone number, address, school/college and year to telegraphyou@gmail.com. The best answers for the motion and the most cogent arguments against it will be printed here