An Indian Cobra, a Dhaman/Rat snake and a Sand Boa have been rescued and kept at the Delhi Zoo 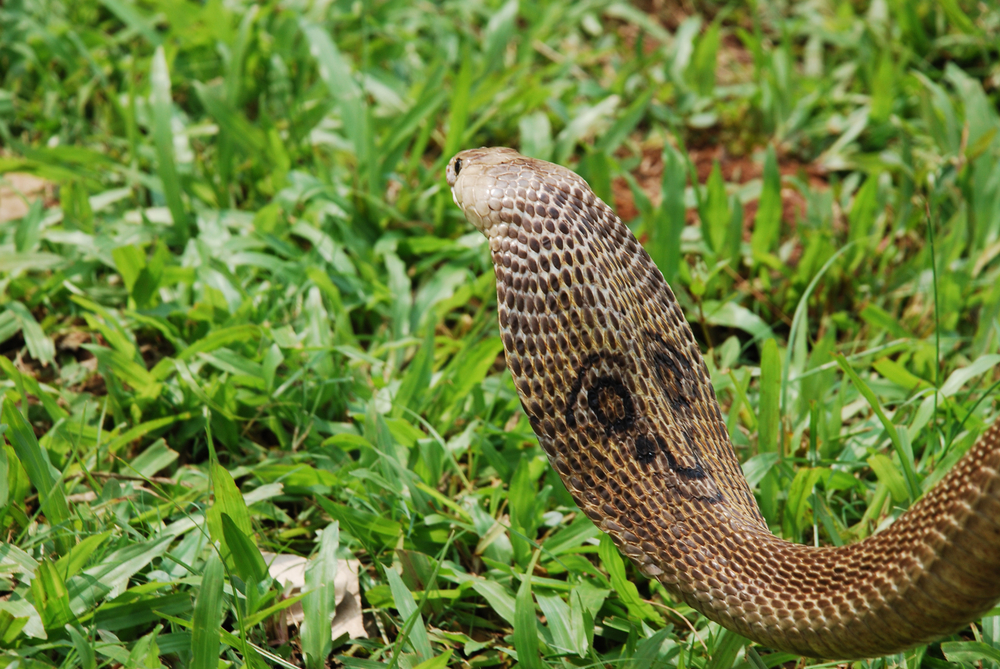 A court here has ordered the release of three snakes, rescued from two men, into their natural habitat and also directed the Delhi government to ensure proper staff and equipment at the “understaffed” wildlife department.

Additional chief metropolitan magistrate Pawan Singh Rajawat directed the release of an Indian Cobra, a Dhaman/Rat snake and a Sand Boa into the Asola Wildlife Sanctuary.

The reptiles, after being seized from the accused, were kept at Delhi Zoo.

It directed the environment secretary of the Delhi government to ensure proper staff at the wildlife department. It also asked the government to make available to the officials, the equipment needed for the protection of wildlife.

It noted that similar orders had already been issued by the National Green Tribunal (NGT).

The NGT had in December 2015 directed appropriate enhancement in the strength of the forest department and provision of proper infrastructure, including such gadgets that would help the officials to discharge their duties and functions.

The court has also asked the environment secretary to place before it the compliance report within two months.

Environment lawyer Aditya N Prasad had submitted before the court that it has been seen time and again that the wildlife department under the Delhi government is understaffed, and apart from two wildlife inspectors, no other officials/employees were available to trace and protect wildlife in Delhi.

He had also said that the special equipment required to handle wildlife such as snakes was not available and the handlers who had produced the snakes in court were requisitioned from the Delhi Zoo.

According to the lawyer, an ex-member of the Animal Welfare Board, Sonia Ghosh, had seen the accused in possession of the snakes near Vasant Kunj police station after which she informed the wildlife department, which could not come to the rescue of the snakes due to lack of resources.

Ghosh then lodged an FIR after which the snakes were put at Delhi Zoo.